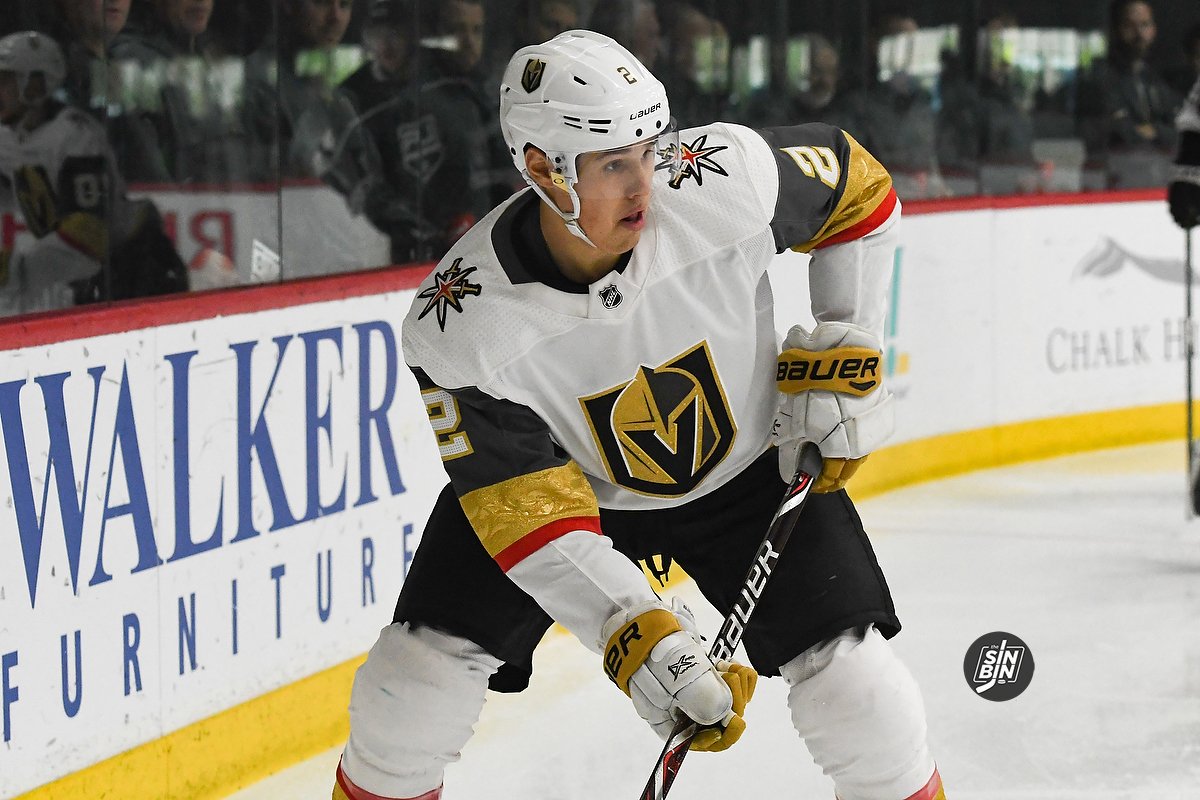 When the Golden Knights signed Zach Whitecloud as an undrafted college free agent out of Bemidji State, the hope was for him to turn into a defense-first option at the NHL level. During his early stint with the Golden Knights and a couple of years with the Chicago Wolves, that’s exactly what he was.

But, since Pete DeBoer took over and Whitecloud has become a staple in the lineup, he’s starting to show some offensive flair. Here’s my film breakdown showing his excellent ability to read and react to plays.

No way! Whitecloud's offensive instincts have been on display all year.