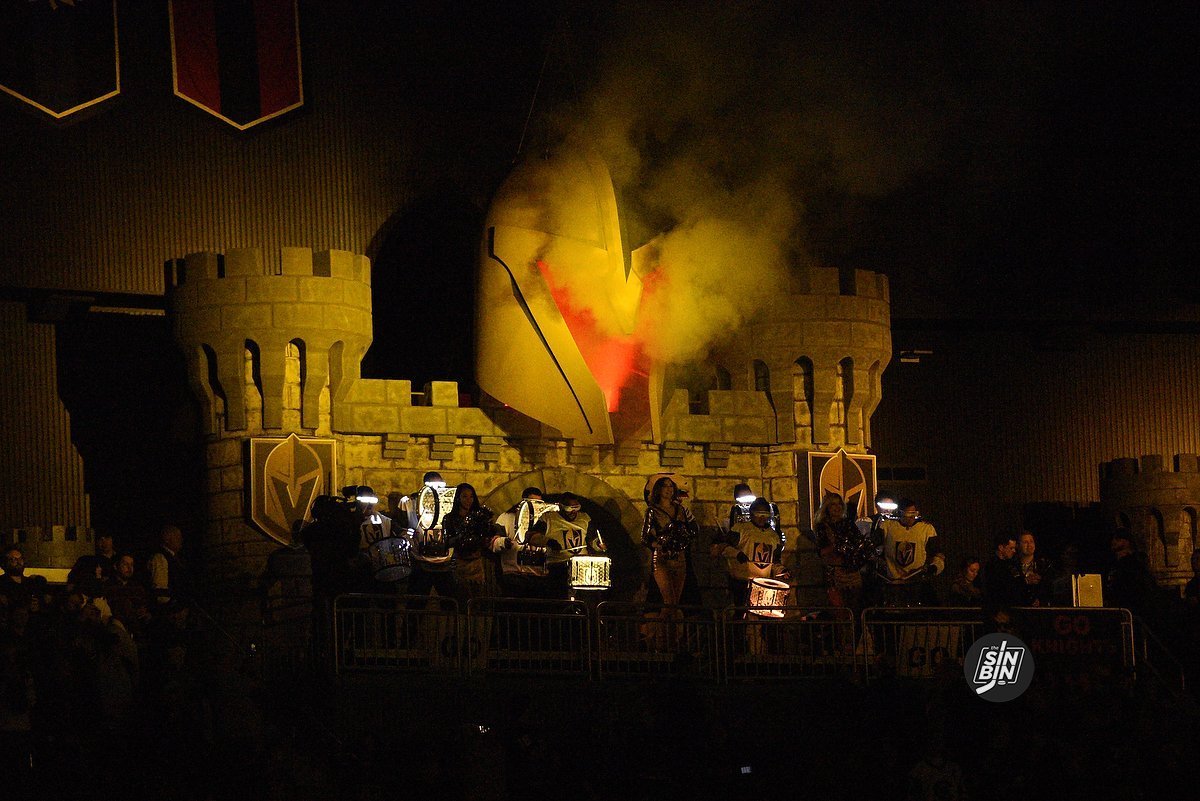 Last year the Golden Knights were the talk of the sports world, becoming the best expansion team of all time and coming just three wins short of winning the Stanley Cup. It’s widely considered one of the most improbable stories in sports, but what the Golden Knights AHL affiliate, the Chicago Wolves, have done this year might just be even more impressive.

In the Golden Knights first season, they shared the Chicago Wolves with the St. Louis Blues because Vegas didn’t have enough players to stock a full roster. In the Wolves second season, and their first as a full blown affiliate of the Golden Knights, they are headed to the Calder Cup Final to take on the Charlotte Checkers.

Looking back, it would actually make sense for an expansion team’s AHL affiliate to have success. The plan of building through the draft, acquiring young players, and being patient in development bodes well for the minor league affiliate. However, that’s really not at all what the Golden Knights ended up doing.

The Golden Knights are firmly in “win-now” mode and have been all year. Rather than having Erik Brannstrom, Nick Suzuki, and a bunch of other younger not quite NHL ready players, the Wolves were left with just two VGK draft picks for their playoff run. Instead of allowing one of the AHL’s leading scorers to play in the playoffs, Brandon Pirri stayed with the Golden Knights. And every decision throughout the course of the season has been focused on winning the Cup, the Stanley Cup.

All the while, first-time AHL head coach Rocky Thompson has taken a group of players led by UFA’s Daniel Carr, Curtis McKenzie, and Brooks Macek all the way to the Final.

Carr turned into the league MVP after not receiving a qualifying offer from the Canadiens. McKenzie is one goal short of the AHL playoff lead after being let go from a team that lost Game 7 of the Calder Cup Final a year ago. Brooks Macek parlayed his Olympic success into a nearly point per game season in his first year in the AHL.

Plus, players like Jake Bischoff, Griffin Reinhart, Tomas Hyka, and Gage Quinney all had some of the best years of their professional careers.

The Wolves roster is a bigger bunch of misfits than last year’s Golden Knights.

It’s a testament to the scouting staff, the coaching staff, and the development staff of the Golden Knights organization. Not only can they find the William Karlsson’s, Erik Haula’s, and Nate Schmidt’s of the world, but they can also find underappreciated players to stock up a dominant AHL team. It’s quite astounding and it’s a great sign for the future of the Vegas franchise.