With Training Camp Underway GM McCrimmon Happy For Some Normalcy 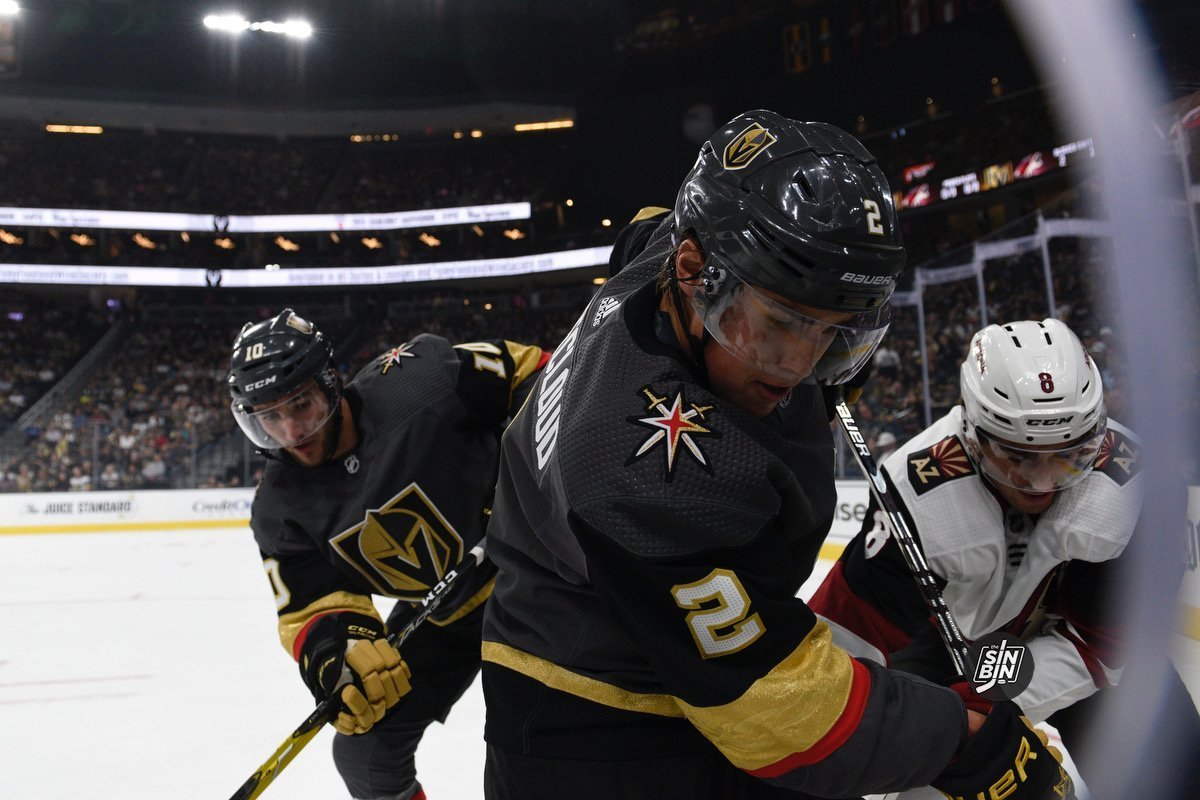 While the GM was satisfied with his offseason changes he’s also eager to learn more about what’s in the cupboard. Entering their fifth NHL season, Vegas’ front office would like to add contributions from some of their more experienced prospects.

The list of players the Golden Knights GM rattled off are under contract for one more season before entering restricted free agency. Of course, it’s an established roster but the Golden Knights at some point will need impact from the younger generation. McCrimmon also mentioned centers Nolan Patrick and Brett Howden but there are different expectations considering both are new to the organization.

Coach Pete DeBoer will have the luxury of roughly three weeks and seven preseason games to examine his younger players. DeBoer will need some to quickly become everyday NHL players. There may not be many openings in Vegas’ opening day roster but there could be bottom-six minutes up for grabs.

This year has seven preseason games, last year did not. I think there’s real value in that. Not only for your veteran players but it’s a great opportunity for young guys… I believe our forwards as a group are better than they’ve been at any point in our existence. I think we made our team better at the forward position. -McCrimmon

McCrimmon stated, and few would disagree, Vegas has a roster that only a handful of teams can match. The general manager never mentioned direct expectations but the goal has to be the same under The Creator’s ownership.

With the franchise’s best-ever forward unit, star-studded defense, and superb goaltending, it has to be a Cup or Bust type mentality behind closed doors. Expect another fun ride.

SinBin.vegas Podcast #247: Back From Rookie Camp