With Or Without You Standings: Which Players Absence Hurts VGK Most?

The great modern-day philosopher Bono once wrote, and then subsequently sang like 100,000 times, “I can’t live, with or without you.” 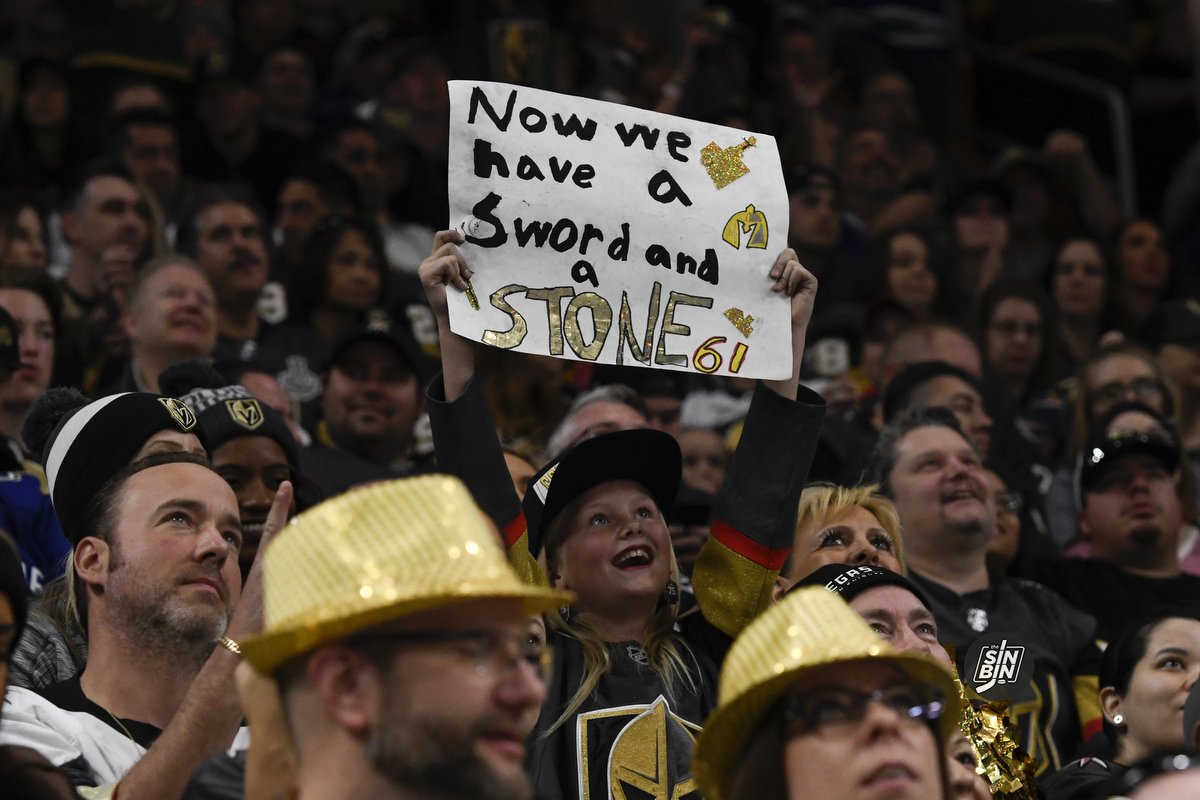 Unfortunately, for the Golden Knights, they haven’t had that option. 62 games into the season, not a single player has played in every game on the schedule, and just six have missed fewer than six games. They’ve been doing a lot of “living without you.”

Whose absence has hurt the most though?

For that, we go to the WOWY (with or without you) standings to find out the answer is clearly Keegan Kolesar. But seriously, it’s been Reilly Smith, Brayden McNabb, and Mark Stone.

This season, the Golden Knights’ record is 32-26-4 for a points percentage of .548. That record is worse when missing 14 different players, including eight that have missed double-digit games.

Robin Lehner’s numbers pop off this chart a bit, which are in line with the overall records of the goalies. In games in which Lehner got the decision, Vegas is 21-15-1 (.597), in games he didn’t, they are well off the pace at 11-11-3 (.500). *The table includes the one game in which he was pulled and the Golden Knights won.*

.607 with Stone and .500 without him is probably the most important one on the board. It shows that Vegas has absolutely been a lot better with him, but even when he was in there, they were still firing at a level that would have them in 6th in the conference.

Do with these numbers what you may, but always know, I really can’t live with or without all of you reading these stories. So you are the real heroes here.

Didn’t Bono have a song about heroes too? Oh no, that was Enrique Iglesias.