Will The Pacific Division Be More Challenging For Vegas in 2021-22? 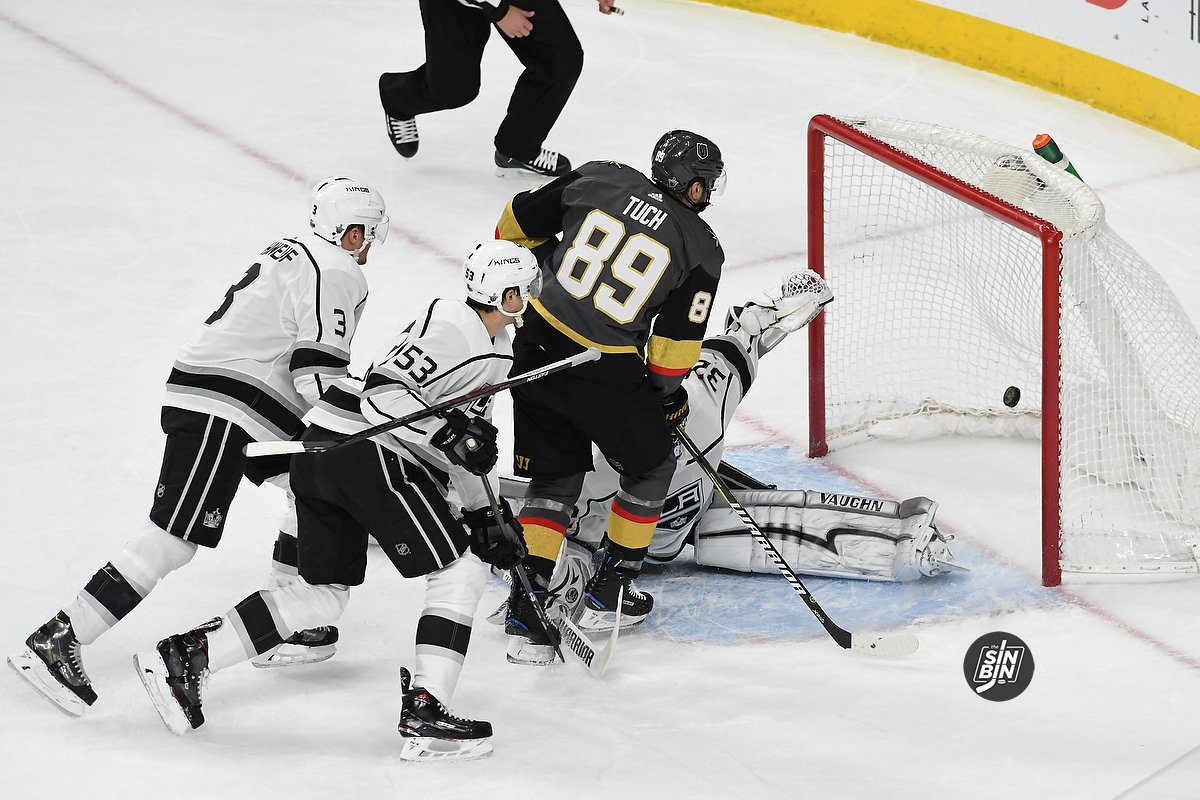 Hockey’s been a little bit tough with our team not being very good the last few years and not getting back to the playoffs… Things are looking up for us now. We got some new players and some young guys coming up. I’m excited for this season to start.- Drew Doughty, LAK defenseman on 32 Thoughts Podcast

Let’s be honest, it’s been easy street for the Golden Knights since they entered the league.

Since their existence the Golden Knights have proven to be the team to beat in the Pacific. Vegas has a positive goal differential against every team in the division and holds an overall goal differential of +123, talk about dominance. All indications show it should be the same in 2021-22.

Only a few west coast teams have kept their games with Vegas competitive but still not enough to threaten their path to the playoffs. Sure, San Jose won their seven game series in 2019 but in the regular season it’s been embarrassingly lopsided. Since that series three postseasons ago, the Sharks have been a non-factor in the Pacific, same goes for Anaheim, Calgary and Vancouver. However, two clubs that will make things more difficult for Vegas this season are the Kings and Oilers. Each team has challenged Vegas in the regular season being edged out by one game in their series history with the 31st franchise.

While it’s hard to make judgements based off two exhibition games but it’s safe to say that Los Angeles is an improved club. Even with a lack of talent in their lineup the King’s have competed in most matchups. Coming into 2021-22, LA and Knight killer Philip Danault will continue to frustrate VGK’s offensive threats. Coveted prospects are performing at a high level and LA’s star veterans could create further problems for Vegas and the rest of the Pacific Division.

There’s not much to say about Edmonton. As long as they dress Connor McDavid every game is up in the air. Same can be said for the newest team in hockey. Seattle is the biggest wildcard in the division. Based on what the Golden Knights did in their inaugural season you’d be a fool to count out the Kraken. Calgary, San Jose and Vancouver are expected to finish below Vegas but one of those three teams could make a surprising push for the postseason.

All in all, the Pacific Division is still considered relatively weak but has improved. Vegas is the only team that isn’t being doubted by analysts across the league. The other seven teams have questions to answer and it should be a tight battle for two of three divisional playoff spots. Although the Pacific may have gotten better and could make it more difficult for Vegas to run away with the division but it’s still the Golden Knights to lose.