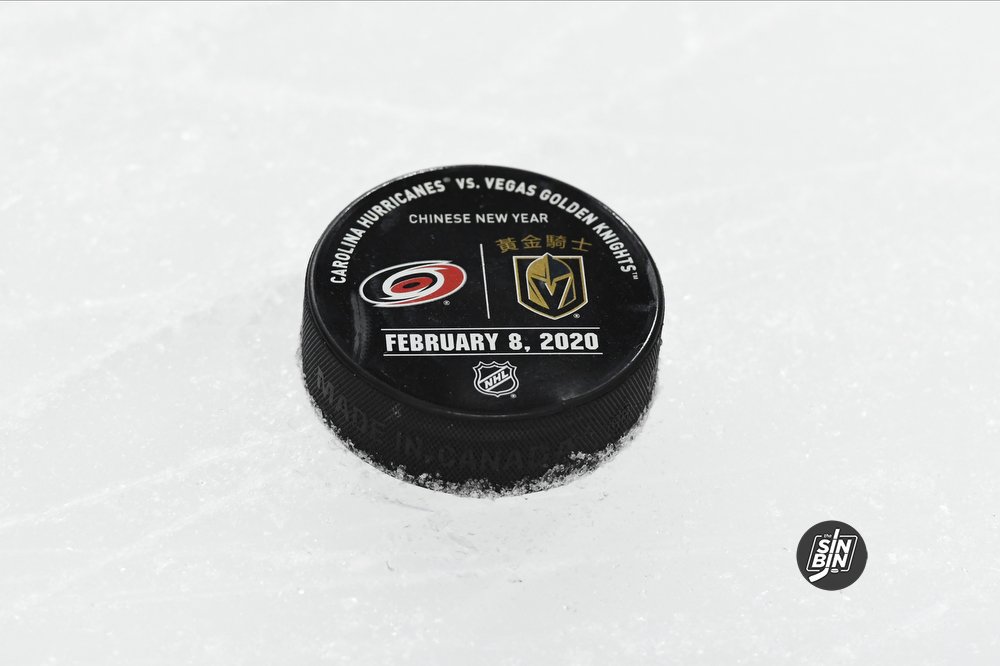 Kind of risky, if you think about it. This new puck, essentially the most essential part of the game of hockey is being dropped for the first time in a playoff game.-Pierre LeBrun

Based on their own tests, the NHL is highly confident nothing will go wrong with the new puck. So fans shouldn’t worry about pucks smashing, or shorting out on the ice.

We haven’t been able to break this one yet. We shot it 170 mph, 20 times, and it didn’t beak, it didn’t deform. We’ve been trying to get them to tell us what the break point is and they can’t get the gun high enough. -Keith Horstman, the NHL’s vice-president of information technology

No cracking, no breaking. The rubber held up. No damage to the puck. We hit the corner of the puck on the crossbar to test various points of potential failure. -McArdle

From the league’s standpoint, there’s nothing to sweat this postseason. In fact, the NHL claims it will enhance the fan experience. But what about the players?

Feedback has been minimal… We have not heard – in live-game situations – complaints about the performance of the puck. In fact, we’ve heard very little coming out of a lot of game experiences. So we’re happy about that.-McArdle

Sounds good, but it’s not fully true. As Seravalli notes, the league’s most recognized player was a bit precarious after testing the new puck.

The new tracking puck may perform like a traditional puck, but does it look and feel like one of the old pucks?

The NHL put the pucks in the hands of top players around the league to use in practice. While there were no complaints, sources indicated Sidney Crosby was quick to notice that, for example, the edges of the puck felt different. There have also been comments about the weight and feel (hardness) of the puck from players. -Frank Seravalli, TSN

While the intentions are for the best, there’s still a bit of fear. A chipped edge or one shattered shot could possibly impact the outcome of a game or series. It’s a small possibility but Golden Knights fans do not need more interference from the league after last year’s Game 7 debacle.