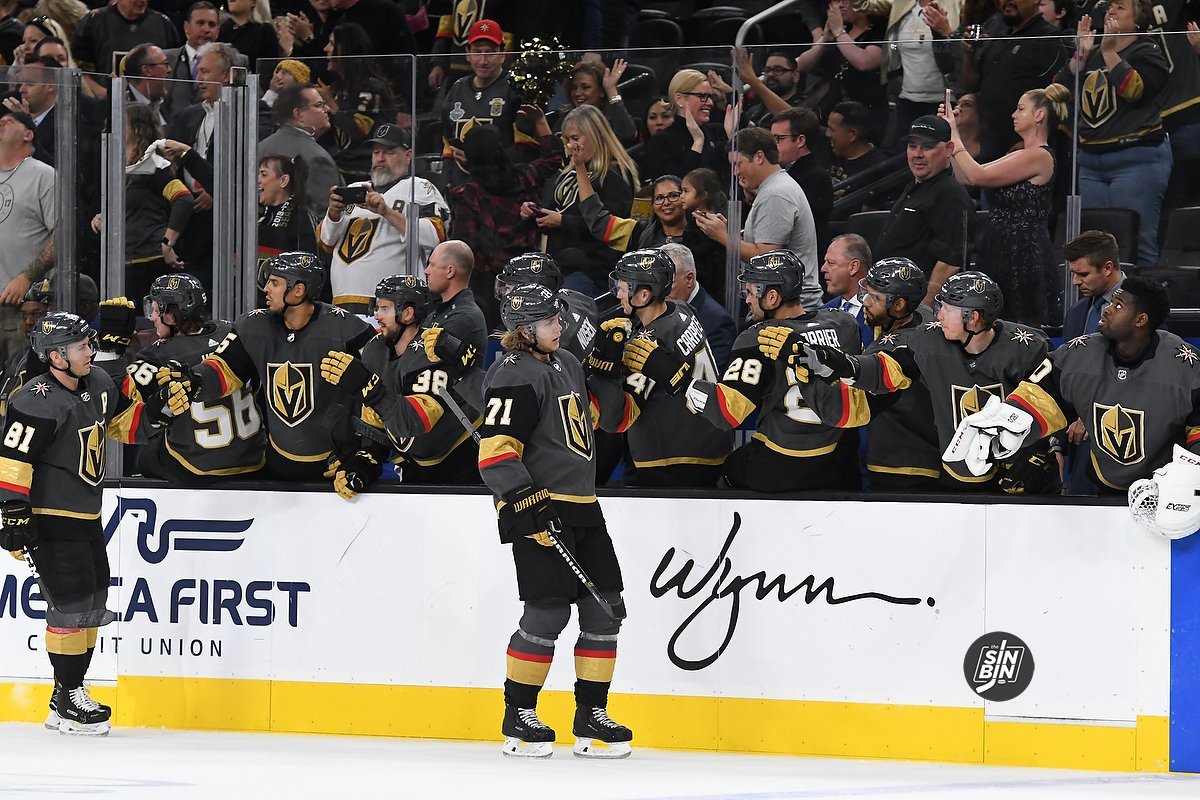 Since the Expansion Draft, the Vegas Golden Knights have “had 23 captains.” Each player, no matter of skill, salary, or demeanor all have an equal say in the Golden Knights locker room.

It’s utopia, and it’s kind of seemed that way in reality too.

For two seasons the franchise has been largely successful, so it’s hard to nitpick. However, both playoff runs were cut short. Go ahead and laugh but there could be a connection.

Over the history of the league, the Stanley Cup has been hoisted 101 times. One thing most of those Cup winning teams had in common was a captain. Heck, the 1989 Stanley Cup winning Calgary Flames had two captains. It’s that voice that leads by example on and off… you know all the talking points so I won’t waste your time.

The last captainless Stanley Cup winner was the 1971-72 Boston Bruins. The team had a vacancy at the captain’s role but had four alternates. They didn’t have a problem winning the finals without a captain, in fact, they did it two years prior. Same formula, no C, four As. It also didn’t hurt that Boston had the greatest defenseman in league history on their side.

With the exception of those two Bruins teams in the early 70’s, the trend continues for 35 years. So as much as some refuse to admit a team captains value, history tells you it does.

According to HockeyReference.com, the 1935 Montreal Maroons, the 1927 Ottawa Senators, 1925 Maroons, 1923 Senators, 1922 Toronto St. Patricks, 1921 Ottawa Senators, and the 1917 Toronto Arenas were the only other teams to kiss the cup without captains. Add it all up, and that’s nine teams in 101 years to win without a captain. Not exactly common.

The debate can end if and when the Golden Knights win the Stanley Cup without a captain. It could happen this season, but historically the odds are stacked against them.

My point is it doesn’t happen often, and possibly the Golden Knights could benefit from one defined leader. On top of being responsible for their team on the ice and in the locker room, the captain will also act as a consigliere.

My half-ass attempt to convince you might not have worked, so I’ll leave it to you to figure out who. Mark Stone, Jonathan Marchessault, Nate Schmidt, William Karlsson, Max Pacioretty, Deryk Engelland, or the field, the debate could go on for weeks.

Every guy has a legitimate claim, but do any have a claim so strong that they deserve the nod over everyone else?

EDIT: There was a bit of argument on social media about this article and the overall premise that a team without a captain often does not win. So, we looked up the entire history of the NHL (both pre Original 6 and post) to see how often teams went without captains and how often they were successful. These three tweets are the simplest look at it. If you would like further information, comment below and we’ll be happy to provide what we found.

In the Original 6 era (42-67) there was only 1 season where one team didn't have a captain. That team did not win.

This really is the $10 million dollar question. Seems like Buffalo was trying to answer that question for years, now VGK have to.

I don't know the right answer, but I know there has to be one if this team is going to win a Cup.

@SinBinVegas What kind of wingers do they need to pair with Eichel? And do they have the right kind? I'd like to see Marchy and Smith...one scorer, one defender.