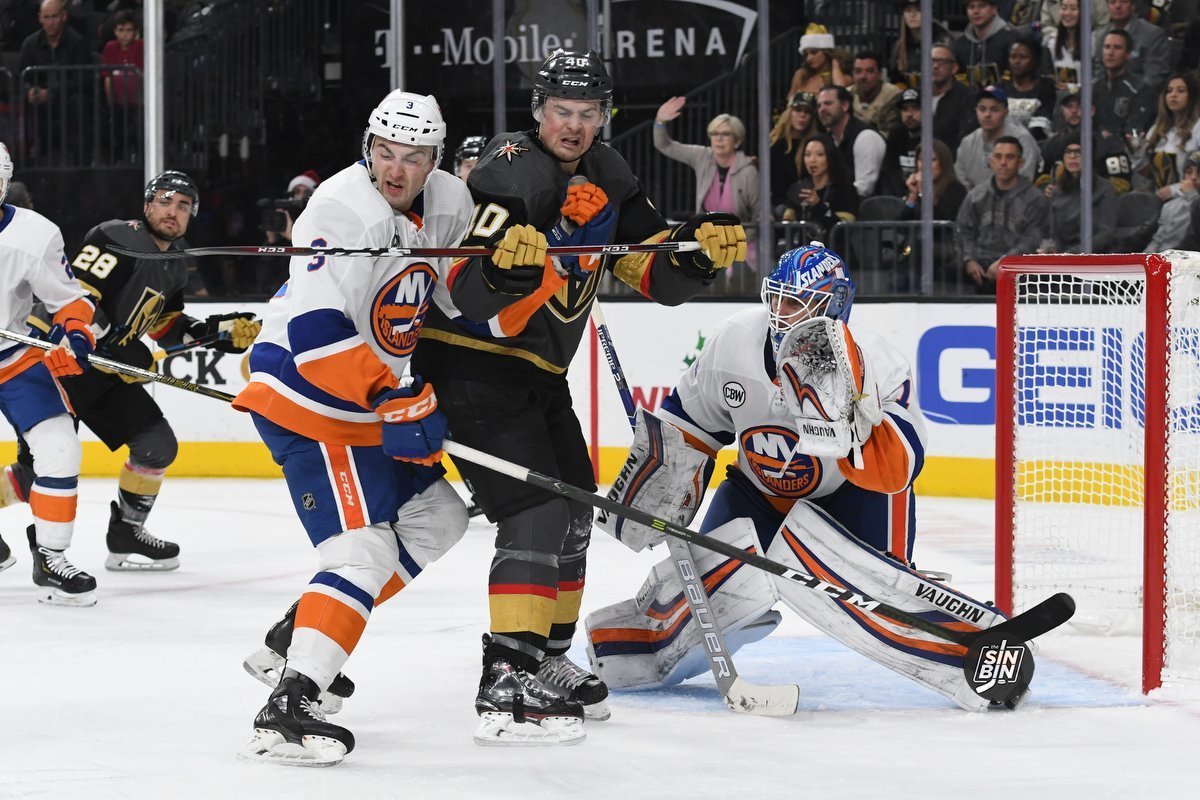 On December 13th, 2017 the Golden Knights claimed Ryan Carpenter on waivers from the San Jose Sharks. It took him almost a month, until January 5th to finally get in his first game. Since, he’s become a staple in Gerard Gallant’s lineup… much to the chagrin of many in the fan base.

Carpenter has just 13 points in 50 games this season and is a -8 in the plus/minus category. He’s among the worst on the team in just about every statistical category, yet when asked Gallant never has anything but good things to say about #40.

Carpenter is the same for me every night, pretty much. He is a solid player, he doesn’t make many mistakes. He does the right thing with the puck all the time, so we had very few turnovers tonight and he is a part of that. He did a good job on our penalty kill, so really liked his game -Gallant

He is one of the best in giveaways, just coughing the puck up 15 times in 630 minutes on the ice, and there’s no question he’s a strong penalty killer.

But let me throw another group of numbers into the mix. Whether it’s related to Carpenter or not, the Golden Knights are miserable without him. They are a pathetic 2-11-1 without Carpenter in the lineup and score just 2.21 goals while allowing 3.57 when he’s in the press box.

Here is a breakdown of all 19 players who are currently on the roster that have missed games. The numbers shown are how the Golden Knights perform without the designated player.

For context, the Golden Knights points percentage currently is .555. They average 2.92 goals a game while allowing 2.81.

Maybe as surprising as Carpenter is how well Vegas played with Max Pacioretty out of the lineup. Earning points in 11 of 13 games is solid and the .731 points percentage without #67 would be the best in the Western Conference.

Of course, these numbers are certainly oversimplified, but intriguing nonetheless. Am I suggesting Gallant benches Pacioretty for Carpenter? Of course not. But, it is certainly fair to use the numbers to give some context to the reigning Jack Adams award winner’s love for Ryan Carpenter.