Where, When, And How The Blackhawks Scored And Conceded Against Edmonton

Chicago is a team with a mix of high skill, youth, and hard-working players. They’re most known for the dazzling hands of Patrick Kane and the professionalism of Jonathan Toews and Duncan Keith, but it’s the work rate from players like Matthew Highmore, Brendan Saad, Olli Maatta and others that helped them win the series against the Oilers. 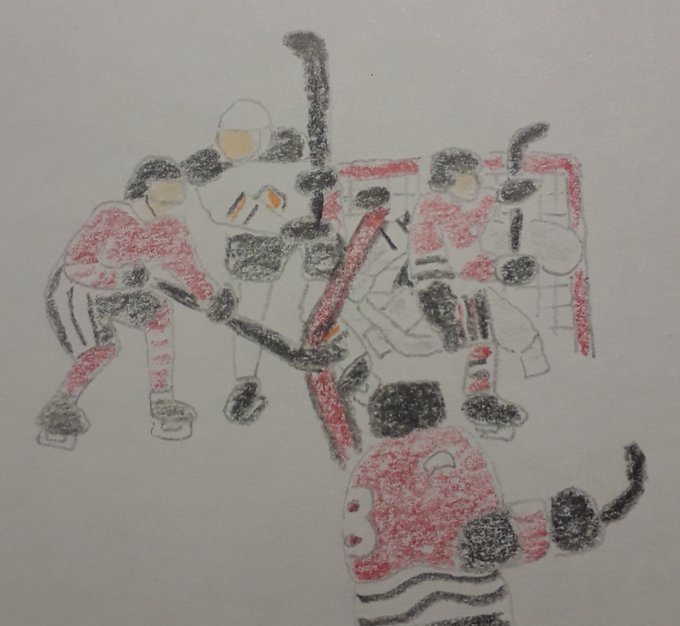 Chicago won the series in four games while outscoring the Oilers by just one goal, 16-15. The 1st period accounted for 14 of the 31 total goals including a whopping nine from the Hawks.

I went back and watched every goal scored in the Blackhawks’ series against the Oilers to try and get a feel for how they scored their goals and what went wrong when they allowed them. Here’s what I found.

When the goals were scored

Where the goals were scored 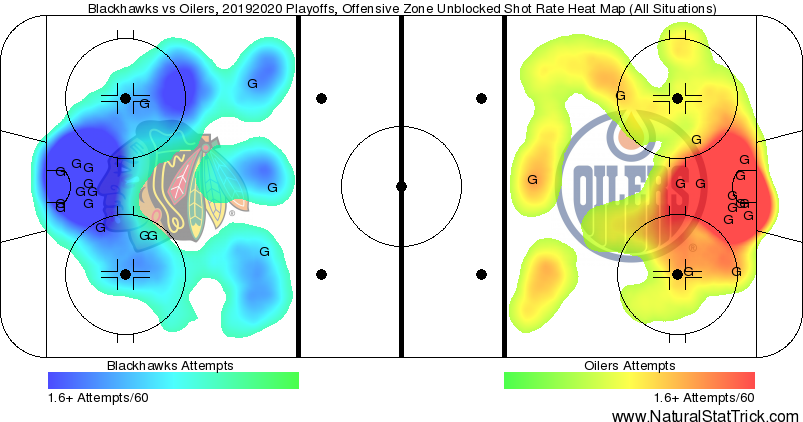 *Stick tap to NaturalStatTrick.com for the image.

Who Are The 2020 Chicago Blackhawks? A Quick Blurb On Every Player