What Does Brett Howden’s Shortened Last Season Say About What He May Do This Season? 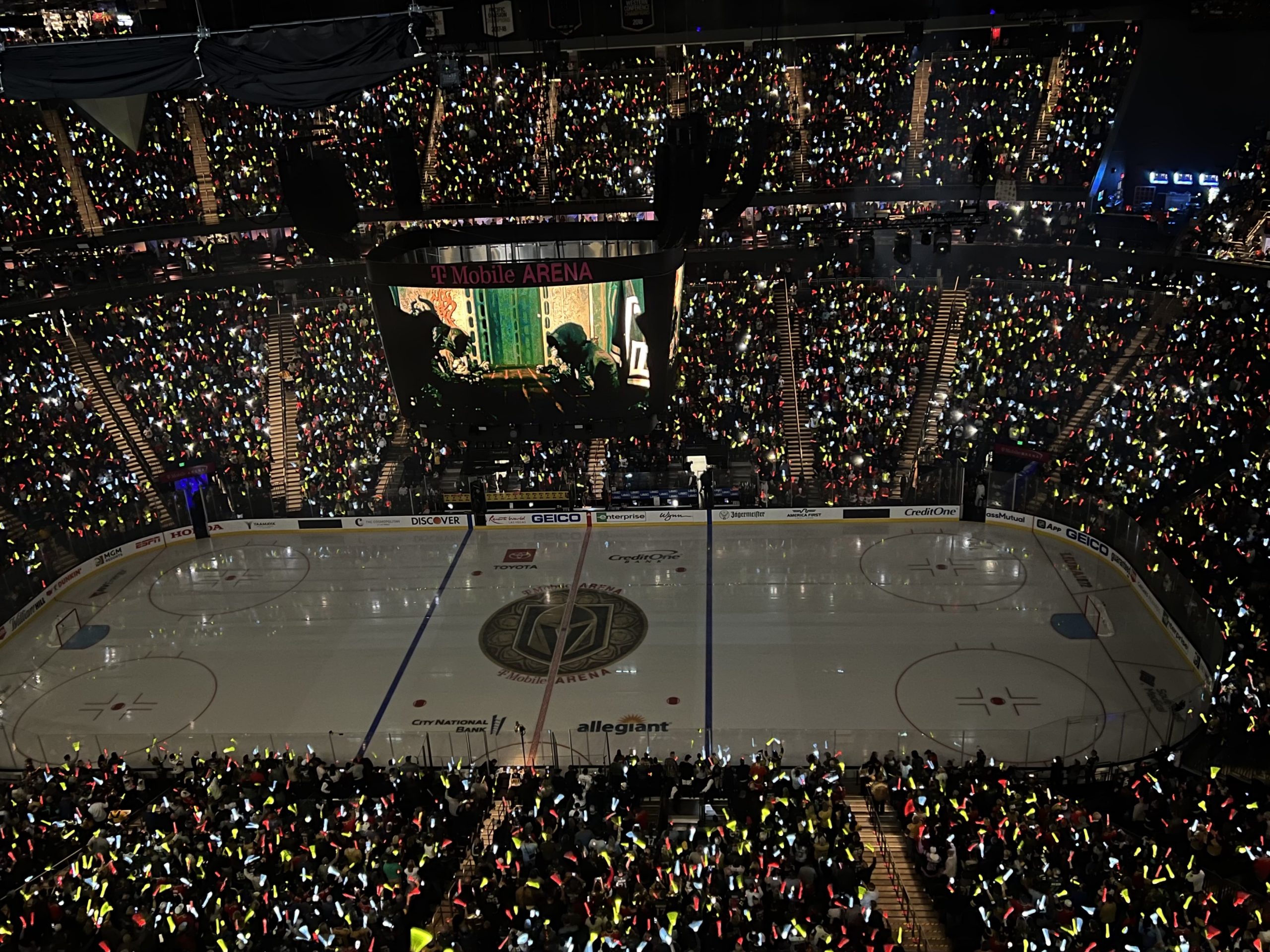 Last year Howden’s season was cut short by a nasty collision early in a March game against the Nashville Predators. Howden went head first into the boards and his neck snapped back in an awkward way. He was carried away on a stretcher and the injury was later compared to as if he had been in a bad car crash.

He never returned to practice but is expected to be completely healthy and ready to go for the 2022-23 season.

Before the injury, he was quietly putting together a fairly impressive season. He posted nine goals and added 11 assists in 47 games and was showing signs of improvement as the season continued. He was used mostly in a fourth line role but also got a bit of a runout as a penalty killer where he notched two shorthanded assists.

The shortened season skews the stats a bit which makes his future with the Golden Knights hard to predict. I tried to use a bunch of his stats and analytics to see which point to progression and which point to regression this season. We’ll do the good stuff first.

Howden averaged just 10:39 per game last year and hit the ice for fewer than 10 minutes in 19 of his 47 games. His largest minute load of the season was just 14:17 on 18 shifts. It’s going to be hard for these numbers not to increase, especially with the likelihood that he gets a look in the top-six for at least a short period. Just a minute a night more playing time should mean a 10% increase in numbers. It seems oversimplified, but don’t ever underestimate how much effect ice time has on offensive statistics.

While playing only 47 games, Howden was able to generate a decent 2.3 point shares. Even better, with the low TOI numbers, there’s room for improvement even if he doesn’t play all 82. 2.3 point shares in 47 games equates to 4.0 in 82 games. Plus, it’s distributed nicely between offense and defense with two-thirds on offense and the remaining third in his contributions defensively. These numbers definitely point to him being able to offer more in 2022-23.

In his first 11 games as a Golden Knight, Howden had just four shots and registered only one point. So, his 20 points in 47 games, or .43 points per game, mostly came from his 19 points in 36 games before getting hurt. That’s .53 points per game or 43 points in a full season. The new coach may throw a wrench in the works, but that extra .1 is a good indicator he’ll see some improvement with him being more comfortable with the group.

Howden’s most consistent line was the eight games he played with Will Carrier and Keegan Kolesar. In those games, he posted four goals, four assists, and a +7 rating. The worst-case scenario for Howden this year puts him back on that same line, meaning either he can keep producing with those guys or he’ll see an elevated role-playing with some much more offensively gifted players. That’s a great recipe for success for sure.

This wasn’t the first time Howden reached nine goals in his career. In 2019-20 he scored nine in a 70 games season with the Rangers. The year before he posted six in 66 games. Even if he can’t keep posting a game every five games as he did last year, one every seven or eight is absolutely attainable based on his career. That has double-digits this year written all over it.

Howden finished the season with a PDO of 102.9, the highest of any player on the Golden Knights who logged at least 300 minutes. This is a tell-tale sign that regression is incoming as he’d have to see a season almost three points under 100 just to get back to even. When you look at the Corsi, expected goal, and shot shares, they do not indicate a reason for a stronger than normal PDO. The question then becomes, how many of Howden’s points will he lose as his PDO dips back to where it should be?

Despite being on the ice for six more goals at even-strength than he allowed, Howden posted a Corsi of 48.7 on a team whose average was 52.6. That’s a strong indicator that his numbers were overblown by some fortunate events. He’s the only player on last year’s team that played at least 10 games and had below 50% Corsi and above 50% goal share. It’s unsustainable, and it could get much worse against better competition if he’s moved up in the lineup.

Failed As A Misfit

The one time Howden was placed in William Karlsson’s normal spot in the lineup, he did not flourish. It was a road game in Toronto and he started the first game with Marchessault and Smith. It didn’t last even halfway through the game and he wound up playing the most time in that game with Michael Amadio. While Howden wasn’t on the ice for a goal, the Golden Knights got blasted in the first period and half of the game and Howden was demoted. He’ll probably get another shot early this year, he must make more of it.

There are plenty of reasons to believe Brett Howden could be the surprise fast riser for the Golden Knights in 2022-23. The stats indicating he’s ready to take a step forward definitely seem to outweigh those that point in the other direction. Howden scoring 10 goals and adding 40+ points would go a long way in making everyone forget about those who have departed.