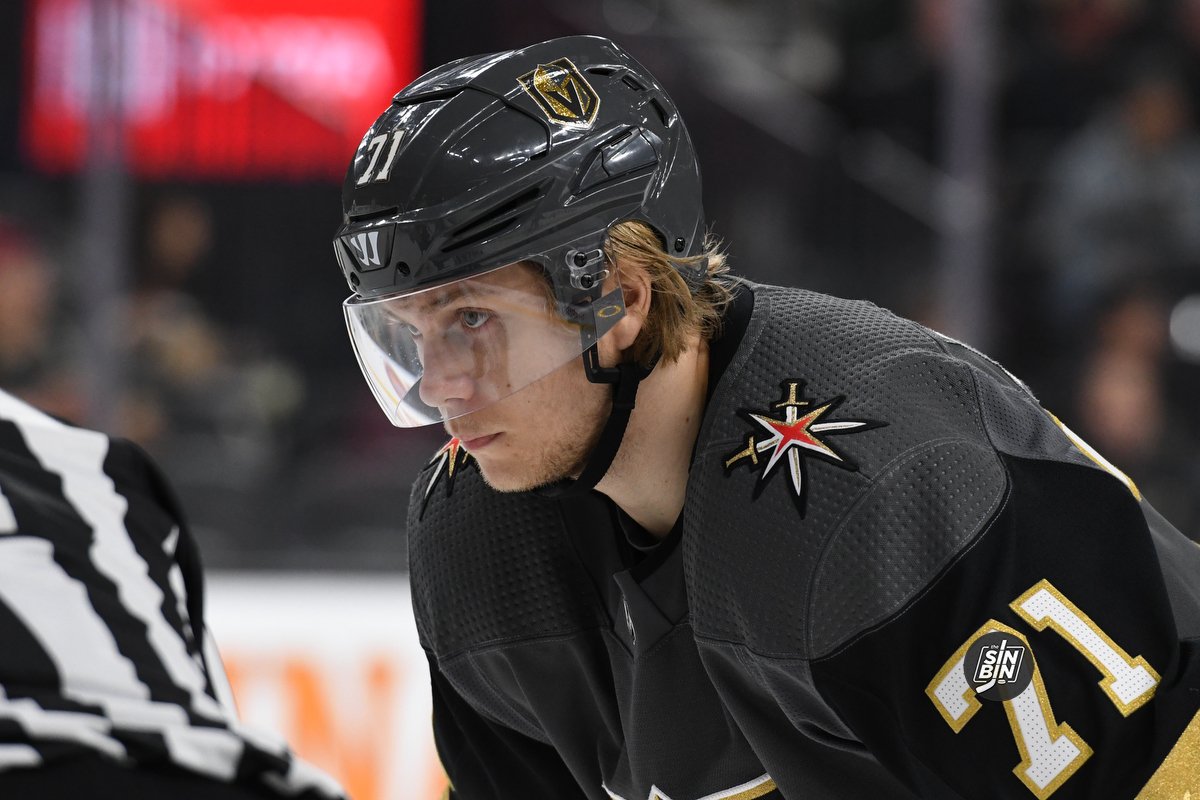 Sometime in the next 2 months, William Karlsson will file for arbitration as a restricted free agent. At that point, the most important contract negotiation in the history of the Vegas Golden Knights will officially be on the clock.

Don’t believe me on that claim? Keep reading.

The options are endless with what might happen with Karlsson moving forward. One year deal, bridge, long-term, arbitration, offer sheet, trade, you name it, the ultimate outcome of the negotiations could go any which way.

Each option leads the Golden Knights down a different path, and the concern for many Vegas fans (and tall skinny bald dudes who write about the team) is that it could end up seeing #71 on the back of a different jersey before too long.

As crazy as it may sound, there are multiple ways Karlsson ends up with another team, as soon as this offseason; especially if he values money above all else. So, I thought, let’s take a look at what the Golden Knights roster would look like without him. Then, we’ll all head to the Vatican and tell the newest VGK fan to urge McPhee, McCrimmon, and company to not let this happen.

The first issue is who would fill the void on the “first line.” The answer likely isn’t simple as the Golden Knights only true replacement for Karlsson are prospects. Paul Stastny, Cody Eakin, and Erik Haula are all very different players than Karlsson. Karlsson is a well-rounded center who excels at just about every aspect of the game aside from faceoffs. He’s superb defensively, he drives offense, he scores, he has excellent vision, his stamina is second to none, and he makes the right play 99 times out of 100.

Vegas’ other centers are all excellent players, but none have all the assets of Karlsson. This being said, Cody Glass, Ivan Morozov, Paul Cotter, or whoever Vegas picks at 17 in the upcoming draft may, we just don’t know yet. Glass is obviously the closest, but even he probably isn’t going to be ready to be a top-six center in the NHL in 2019-20 or even 2020-21. Morozov and Cotter definitely aren’t ready, and the draft pick only has a chance if the Golden Knights move up from 17 (and even then it’s a longshot).

Cody Eakin would likely get the spot, but even if he thrives, it still leaves a major void down the Golden Knights depth chart. It would almost certainly force the Golden Knights to bring back Pierre-Edouard Bellemare and/or Ryan Carpenter, and it might even lead to Tomas Nosek becoming a full-time center.

Otherwise, we’re looking at T.J. Tynan (UFA), Gage Quinney, or Brooks Macek (UFA) from within the system or someone from the outside coming in. Realistically, we’re talking about a player like Marcus Johansson, Colin Wilson, Ryan Dzingel, or Tyler Ennis. And even then, the price may be too high as the Golden Knights would be looking for a bargain. 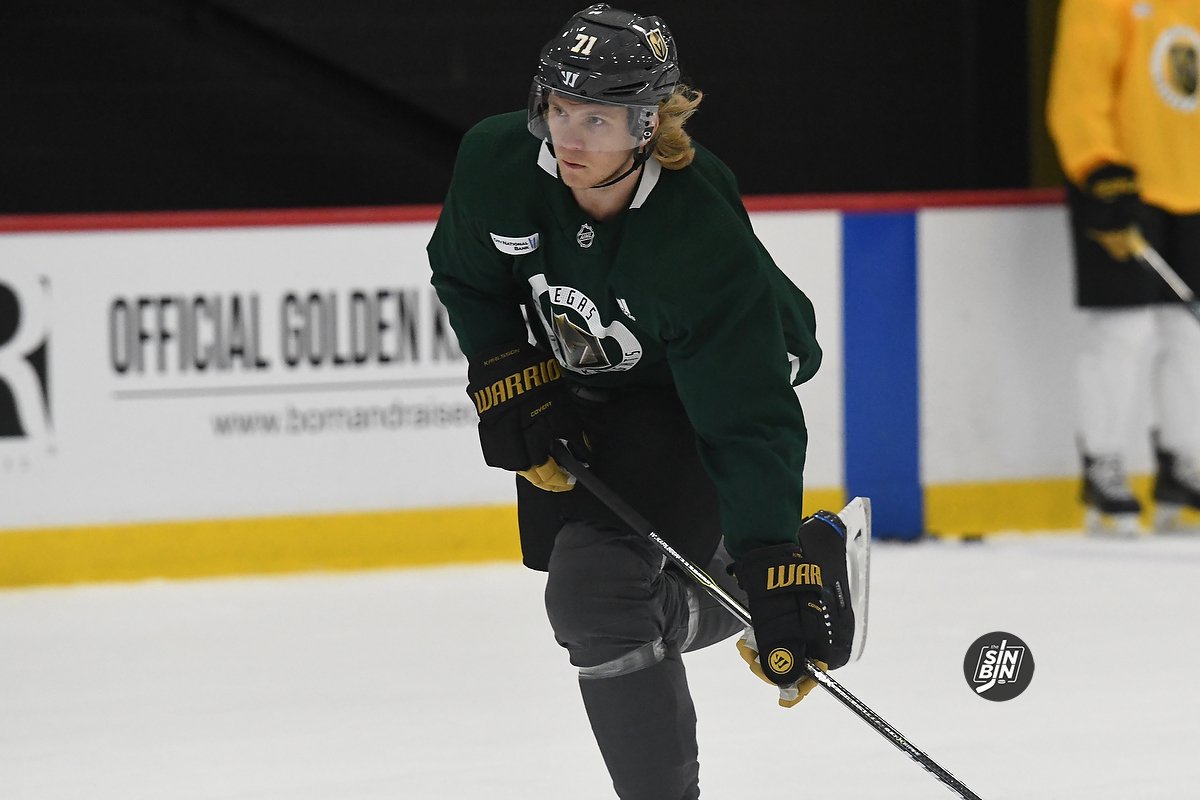 Despite their best efforts, center depth has become an issue for the Golden Knights, and it only puts more pressure on the front office to get it right with Karlsson.

Being without Karlsson looks bad in 2019-20, but it looks even worse down the road. Stastny is 33-years-old and has just two years left on his contract. Eakin is 27 and in his prime, but he’s coming up on the final year of his deal as well. Bellemare and Carpenter could both be gone by July 1st, and Haula and Nosek appear to be slated as wingers in the Golden Knights system.

The fact of the matter is, aside from Marc-Andre Fleury and Mark Stone, William Karlsson is the next most important player on the team, and I could even make a case to put him above those two.

That’s why, this has to get figured out, and not just for now, but for the future. Strength up the middle is critical in today’s NHL. The Golden Knights have it right now with Karlsson, Stastny, and Eakin manning the top three center spots, but without #71, what was a strength turns to a massive weakness.

In the end, for a variety of reasons, I really don’t think William Karlsson is going anywhere, but until he, his agent, and the Golden Knights front office figure it out, it has to be considered.

And when considered, it makes you realize how important he is to this roster, and it makes me want to go cry in a corner somewhere.