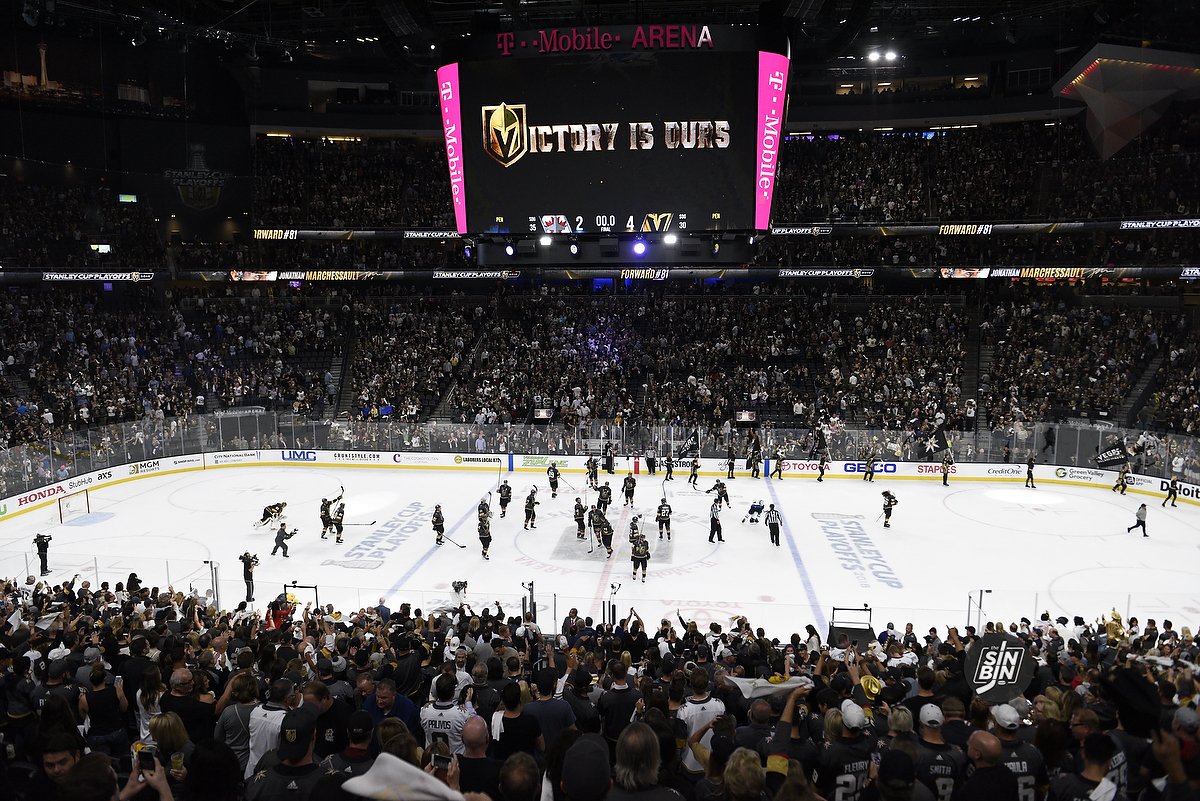 It started with The Creator, his neighbor Murray Craven, and a “stupid idea” (those are Craven’s words) to put an NHL team in Vegas. Now, the only people using the word stupid about the Golden Knights those who wish their team was as good as the one in Las Vegas.

If I would have guessed that I would be sitting here doing this at this time I would have been a little skeptical. -Deryk Engelland 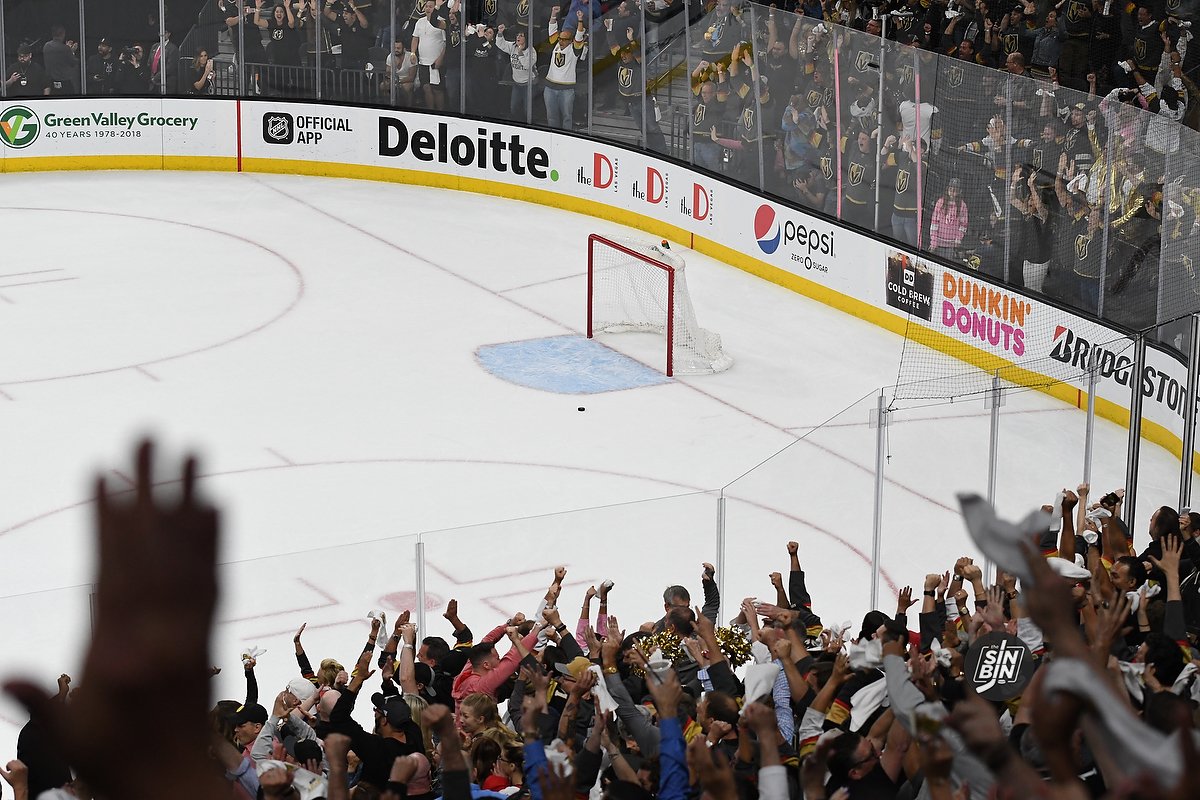 When the clock hit zero in Game 5 of the Western Conference Final the Golden Knights became champions, again. Their de-facto captain Deryk Engelland broke tradition, skated over and picked up the Campbell Bowl (more on this later), brought it to his teammates and they celebrated. They are now at worst the second best team in the National Hockey League, but for every smile that was cracked or handshake that was dolled out, it was clear, they aren’t okay with second best.

All the work that we’ve done, if we come up short, it would mean nothing. Obviously all those records, it doesn’t mean anything if you are not the last team standing, and I think we have a lot of gas left. -Jonathan Marchessault

It’s been an amazing ride, we just want to keep it going now. -Engelland

We’ve won three series, we’re going to the Stanley Cup Final, but again, this isn’t what we wanted, we want to win. -Gerard Gallant

The Golden Knights will now await the winner of the Tampa Bay Lightning and Washington Capitals series to see who they’ll play and where they’ll go to make their Stanley Cup Final debut. (Game 1 will be in Tampa vs. the Lightning or in Vegas against Capitals)

We’re far from satisfied. We’ve got a big series to get ready for. I’m glad we won today, we’ve got some time to get our players rested. It’s great to be the Western Conference Champions, but that’s not what we’re here for. -Gallant

The story is already ludicrous, but if they reach what they’re really “here for” it’ll become the craziest, most incredible, most unbelievable story in the history of North American sports.

And it’s not over yet.