The game took a while to really get going but when it finally did, did it ever. A power-play goal by Colin Miller put the Golden Knights ahead but it did not last long. Two Washington goals forced the first lead change in a Golden Knights game since Game 3 of the second round. That lead didn’t last either though as William Karlsson tucked a goal in off a rebound behind the goal. The teams headed to the locker rooms tied at two after one wild period.

The 2nd period was much of the same in terms of open play. The Golden Knights got a favorable line matchup with their first line against the Capitals fourth. It led to a Reilly Smith goal and another Vegas lead. A defensive breakdown five minutes later saw the score tied by John Carlsson.

The madness continued into the 3rd as four goals were scored starting with one Marc-Andre Fleury kicked into his own goal to give Washington the lead. Ryan Reaves scored less than two minutes later to tie it back up and then the Tomas Nosek show began. A goal on the back door on a beautiful pass from Shea Theodore. Then a sprawling effort in the D-zone with the goalie pulled followed by chasing the puck down the ice and putting it in the empty net for Nosek. Best game of his Golden Knights career came in Game 1 of the StanleyCup Final. The Golden Knights lead the series 1-0.

Upcoming stories from the Vegas Golden Knights vs. Washington Capitals in Game 1 of Stanley Cup Final of the Stanley Cup Playoffs at T-Mobile Arena.

What a play by Tomas Nosek! Unbelievable diving block and he gets rewarded with the empty netter. The Golden Knights lead the Stanley Cup Final 1-0!!!!!! #CupIn1 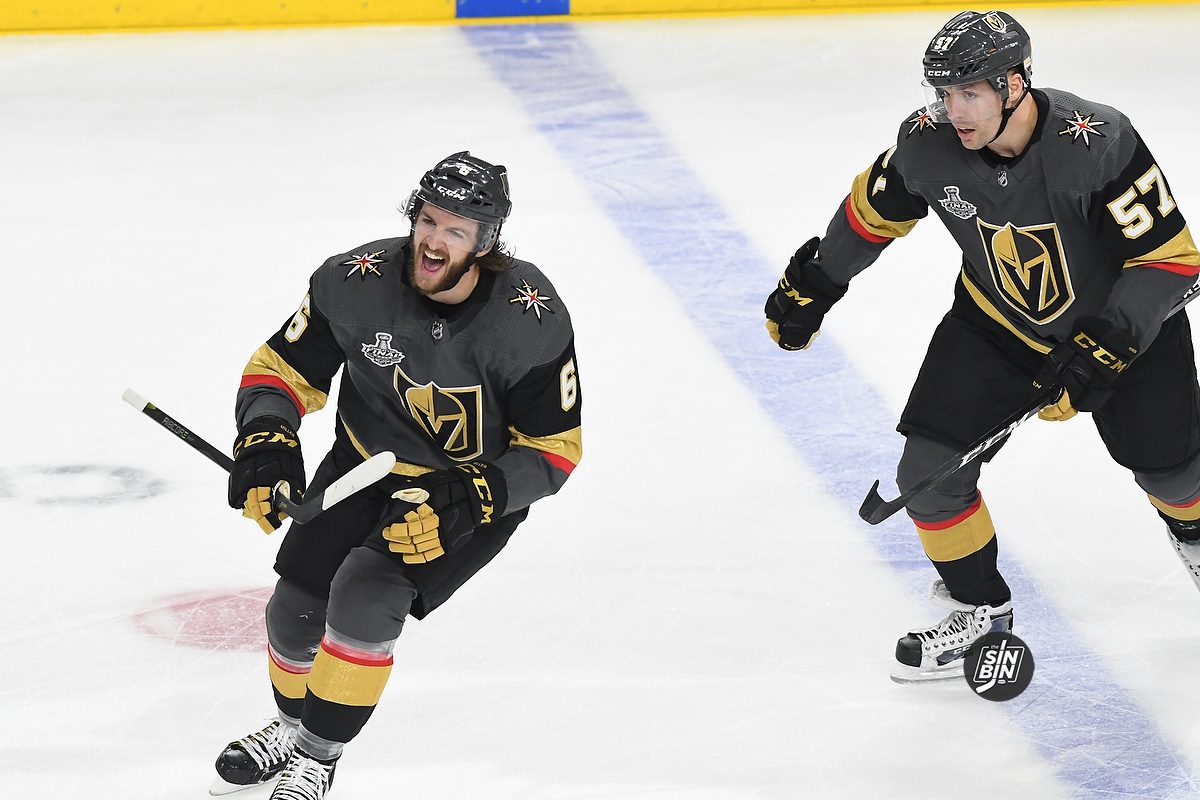 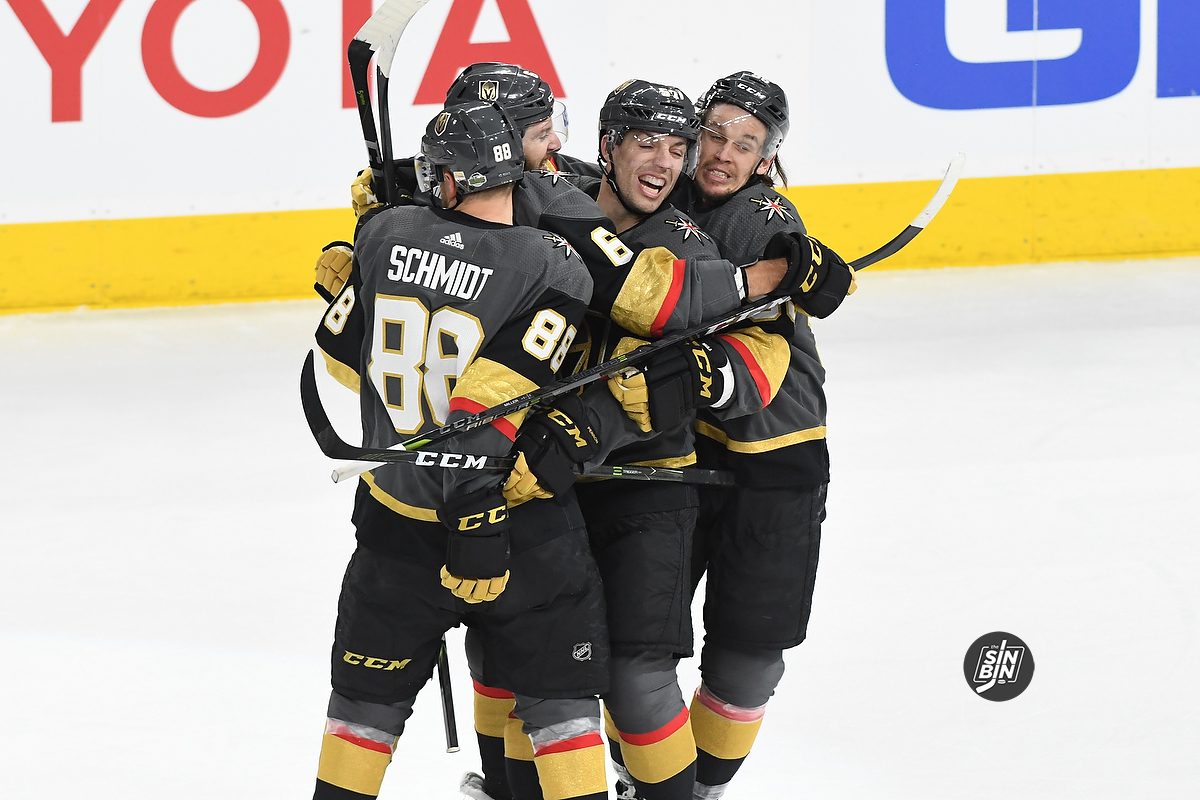