For the third time in a row in the series the Golden Knights got on the board first. It came on a power play after a bit of a foolish penalty by Tyler Myers. On the power play the Golden Knights won three consecutive draws and got shots on all of them. The third one was won back to the point, then a pass from Marchessault opened up the net for William Karlsson and like he’s been doing all year Karlsson buried it. Just as Game 3 the Jets tied the game but the Golden Knights took no time to retake the lead, this time on a Tomas Nosek’s first goal of the post season. The Jets came out flying (yep, I did that) to start the 3rd and tied the game. It stayed that way for a bit but Reilly Smith finally got on the board in the series after a bobble at the blue line by the Jets. Winnipeg gave it everything they had but the Golden Knights held on for dear life and won Game 4. They’ll head to Winnipeg for Game 5 with a chance to win their way into the Stanley Cup Finals!

Upcoming stories from the Vegas Golden Knights vs. Winnipeg Jets in Game 4 of Western Conference Finals of the Stanley Cup Playoffs at T-Mobile Arena.

We'll see you in Winnipeg where the Golden Knights will have their first of three chances to punch their ticket to the Stanley Cup Finals. Unbelievable. #CupIn1

All it takes is one mistake! Jets bobble it, Smith heads the other way, and with no one to knock it off his stick he puts a picture perfect one past Hellebuyck. VGK LEADS AGAIN WITH 6:58 TO GO!!!!!!!

Absolutely miserable start to the period once again for Vegas. Last time they held a 1 goal lead through all of it, now it's tied. Have to get going again and quick. 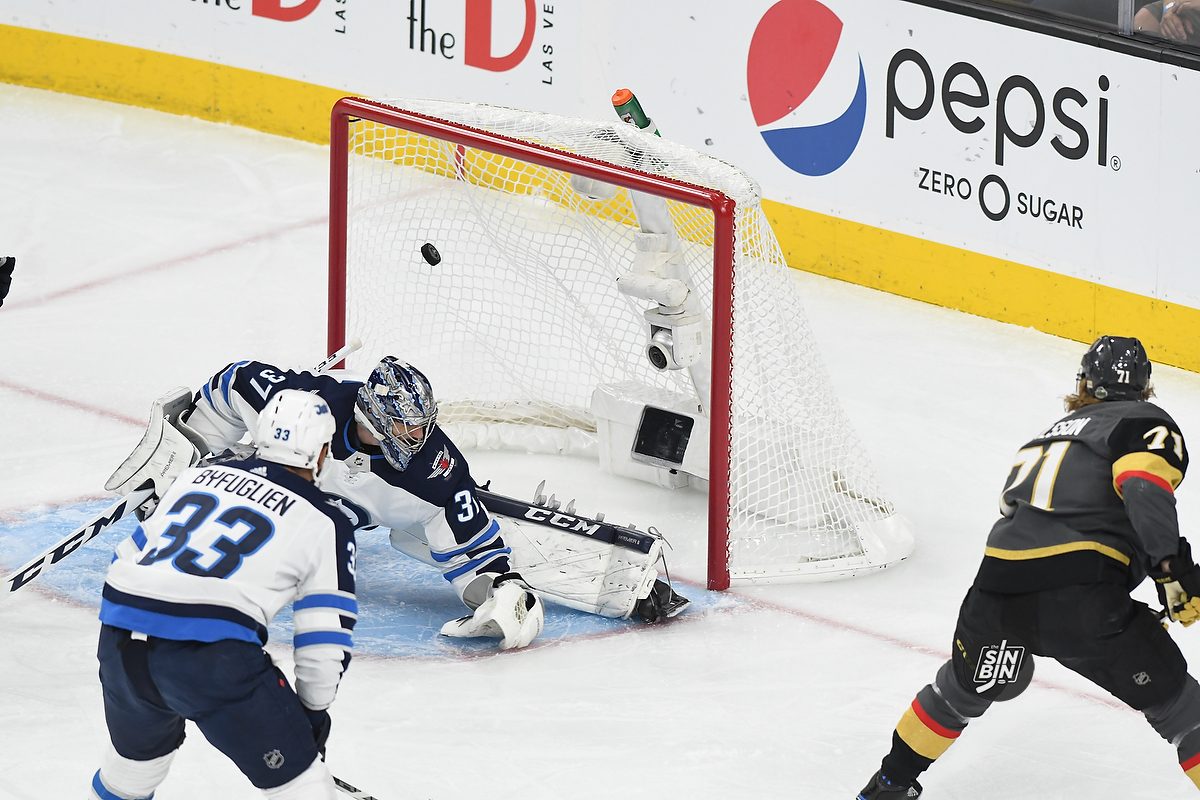 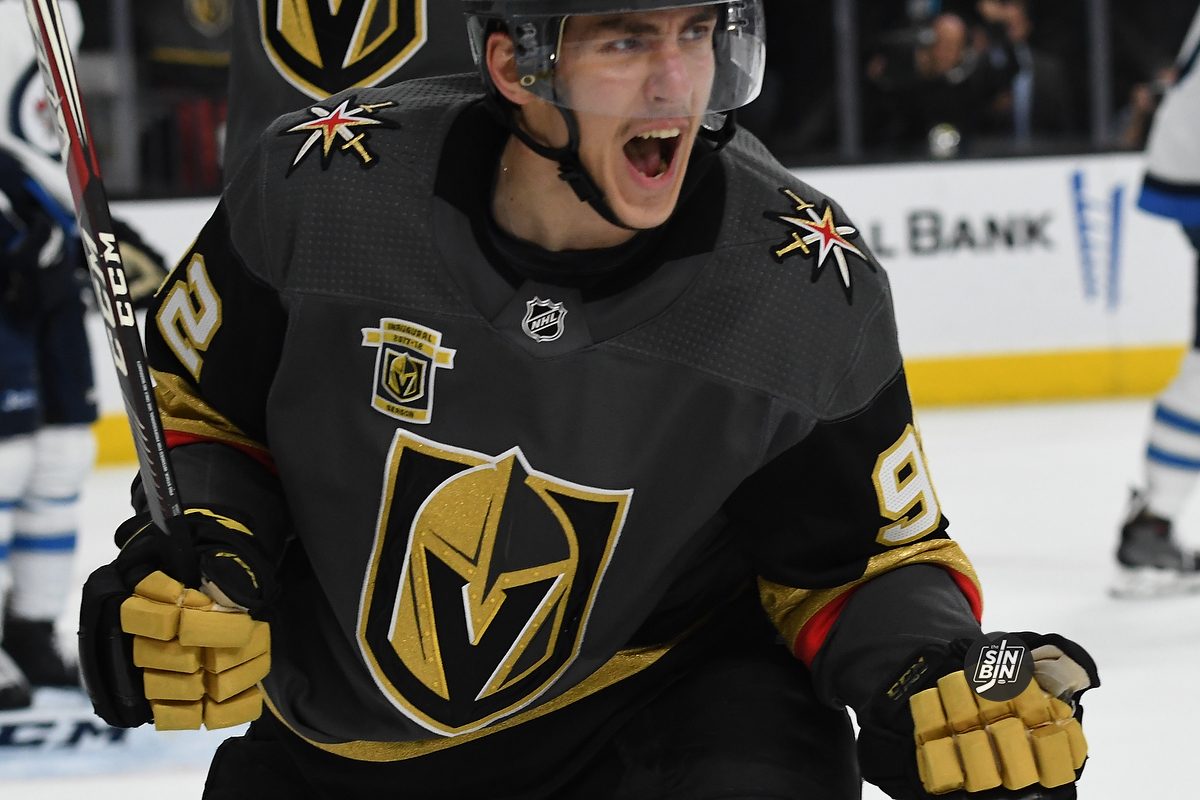 Let's talk about Game 4 of the Western Conference Finals. Golden Knights win 3-2 and take a 3-1 lead in the series! https://t.co/J9gjvNJbz9