The game was just :35 old when a turnover in the neutral zone caused by Brayden McNabb sprung Jonathan Marchessault. As he’s done all postseason long Marchessault put it past the goalie to make it 1-0. The Golden Knights did well to go to the intermission up one. The 2nd started with a lackluster Vegas power play and eventually led to the Jets taking control of the game a bit. They scored on a tip from Scheifele but just 12 seconds later a misplay behind the goal by Connor Hellebuyck set James Neal up to give the Golden Knights their lead right back. Then, another excellent shift by the Vegas 2nd line led to an Alex Tuch goal making it 3-1. The game got a bit chippy as the 2nd period wore on and ended with four players on the box for coincidental roughing minors. The Jets scored immediately to start the 3rd and then dominated play for the next 15 minutes. However, Marc-Andre Fleury made two unbelievable saves to keep the Golden Knights ahead and they eventually closed the game out with a Jonathan Marchessault.

Upcoming stories from the Vegas Golden Knights vs. Winnipeg Jets in Game 3 of Western Conference Finals of the Stanley Cup Playoffs at T-Mobile Arena. 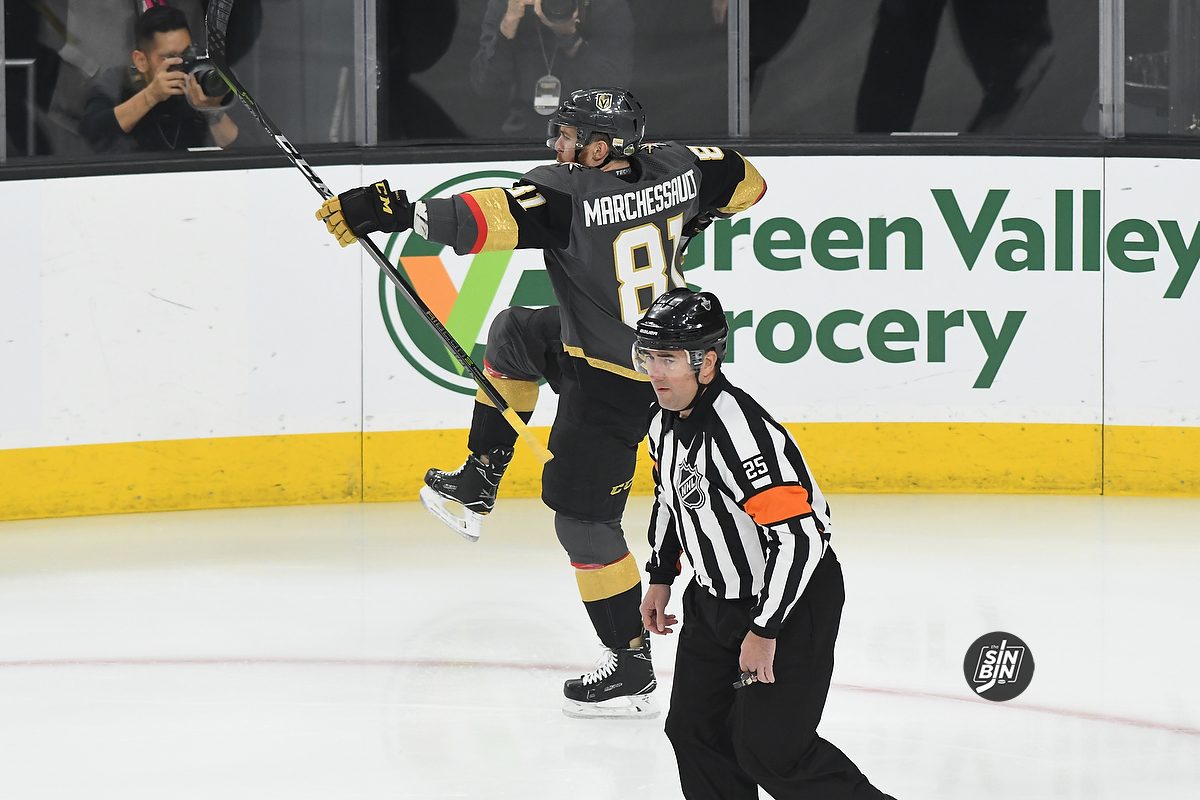 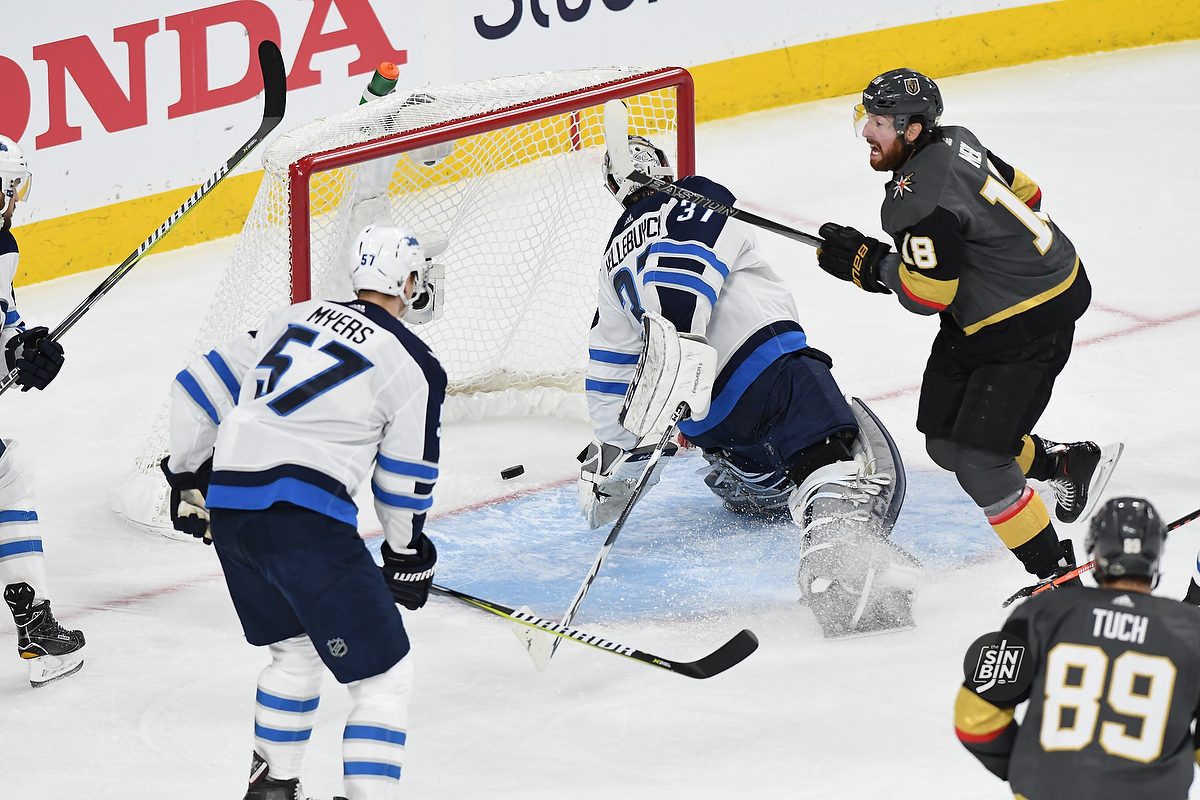 Marchy looks like a fireball negating the icing, picks up the puck and wraps it in. The Golden Knights have won 2 straight and now lead the Western Conference Finals 2-1!!!!