With a one game lead in the series, the Golden Knights came into the game with a great chance to stake claim to the series. Despite clock errors in the building, the Golden Knights were able to strike first for the second straight game, this time with a goal from Alex Tuch. The game headed to the first intermission with Vegas touting a 14-5 shots on goal lead. It was much of the same in the 2nd but the Golden Knights couldn’t get one past Quick. Brayden McNabb took a penalty deep in the offensive zone which led to the Kings second power play of the game. Paul LaDue took a shot from the point, it took a deflection off Deryk Engelland and found its way into the Vegas net. The Kings came out with a bit more of an offensive purpose in the 3rd, but neither team was able to find the go-ahead goal. So we headed to overtime for the first time in VGK history. The first OT came and went with just a few great scoring chances, both goalies were tremendous. Late in the 2nd OT VGK finds the winner from a great goal from Erik Haula!

Upcoming stories from the Vegas Golden Knights vs. Los Angeles Kings in Game 2 of Round 1 of the Stanley Cup Playoffs at T-Mobile Arena. 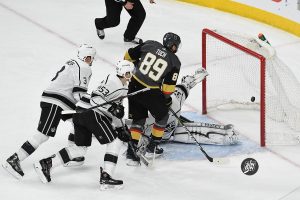 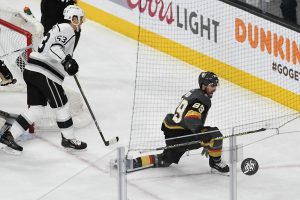 The new "Shame" chant at the guy in the box is great. Any other teams do that?

Unbelievable pass by Neal and Haula dangles it by Quick! The Golden Knights win again! It's 2-0 in the series! See ya Sunday!!!!!!

VGK fans know how to celebrate in OT pic.twitter.com/wEqWsw3yJA 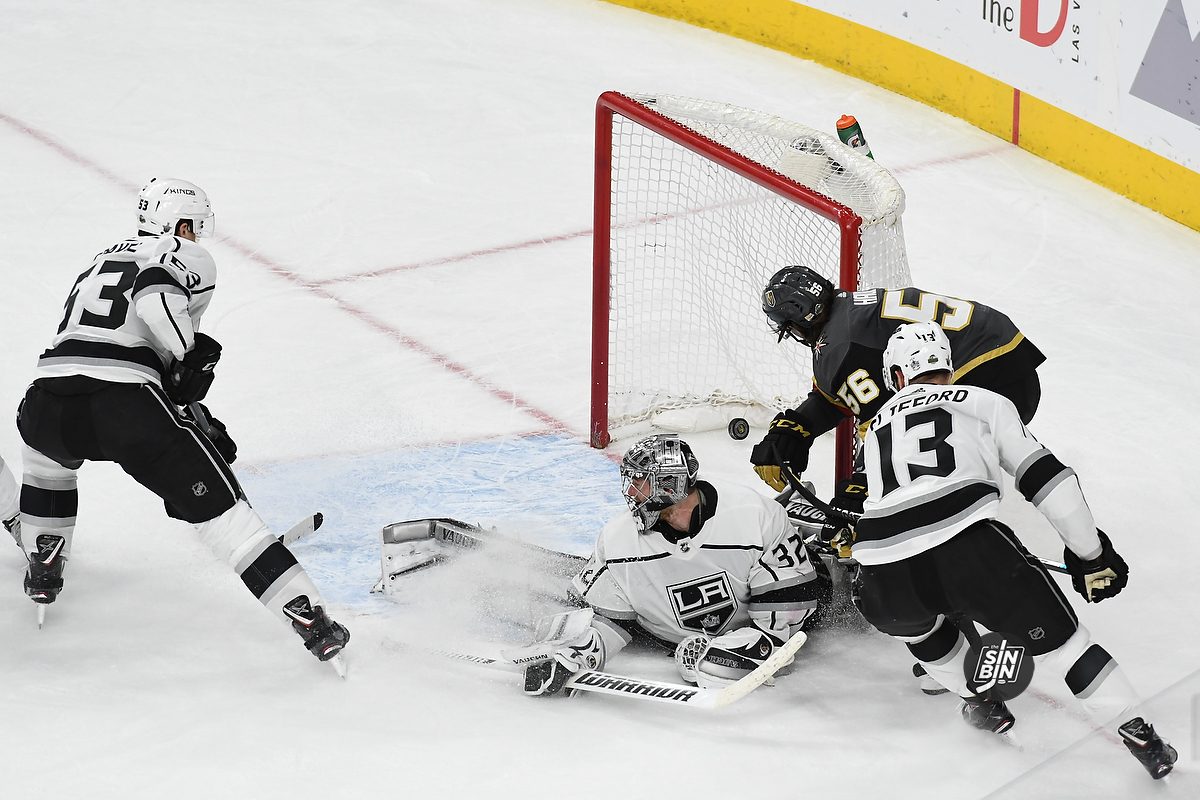