Game recaps and Periscopes are brought to you by Kondler and Associates CPAs. Free tax consultation for SinBin fans!

Recap: It was a game the players and fans had waited a long time for. The Golden Knights and Avalanche met up for their third straight game but this time outside on the shores of Lake Tahoe.

Colorado took an early lead 2:58 into the game. Vegas responded well locking down their opponents and adding pressure in their offensive zone. The game changed late in the period as Mark Stone was penalized with a four-minute high-stick penalty. The Golden Knights’ penalty kill worked hard but wound up taking another penalty for too many men in the ice. Colorado was unable to score on either penalties before the 1st period came to a close. After the opening 20 minutes, Colorado held a 1-0 advantage.

The game was suspended during the first intermission due to sloppy ice conditions. Commissioner Gary Bettman deemed the ice surface was unsafe and the game would proceed at 9P PT.

Once the game resumed the Golden Knights were able to tie the game 1-1. Alec Martinez picked up his first goal of the season jumping on a rebound in front of the net. Avalanche star Nathan MacKinnon broke the tie a few minutes later. Vegas trailed 2-1 after two periods played.

The Golden Knights had several power play chances in the final frame but couldn’t take advantage. The Avalanche added to their lead in third but Alex Tuch got it back with a beautiful spin-o-rama goal. However, Vegas couldn’t catch up and lost the franchise’s first outdoor game 3-2.

With their 3-2 loss to the Avalanche, the Golden Knights record drops to 10-4-1. Vegas and Colorado wrap up their four-game series on Monday night in Denver. Game is scheduled for 6PM PT. (Recap by Jason)

Analysis: It took a LONG time to get through 60 minutes of hockey, but whether it was day time or night time the Golden Knights were the inferior team on the ice. Colorado’s speed was clearly on display and Vegas struggled with it the entire game. The Golden Knights can beat Colorado, but they need to play close to a perfect game to do it and they certainly didn’t do that today. (Analysis by Ken) 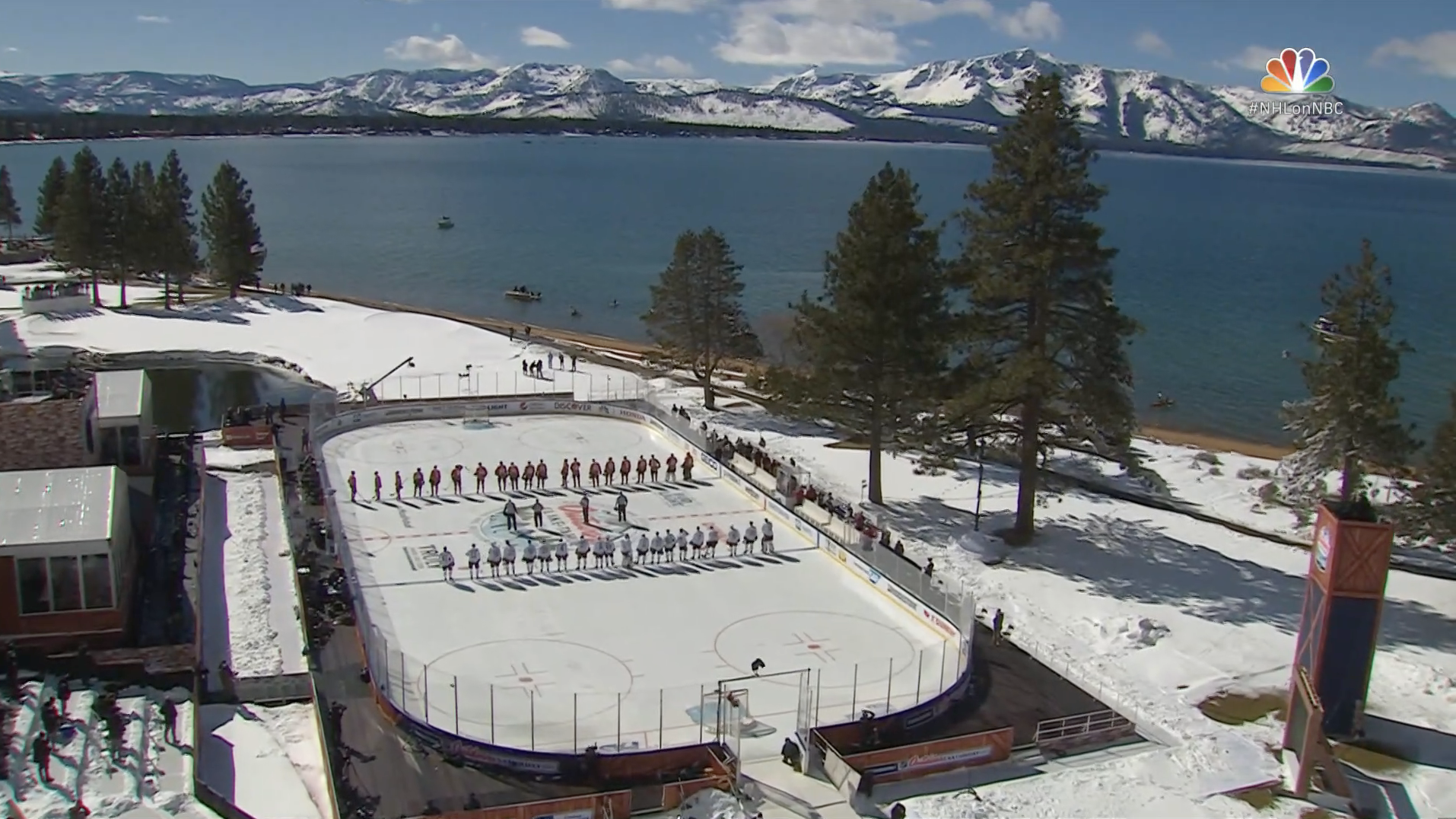 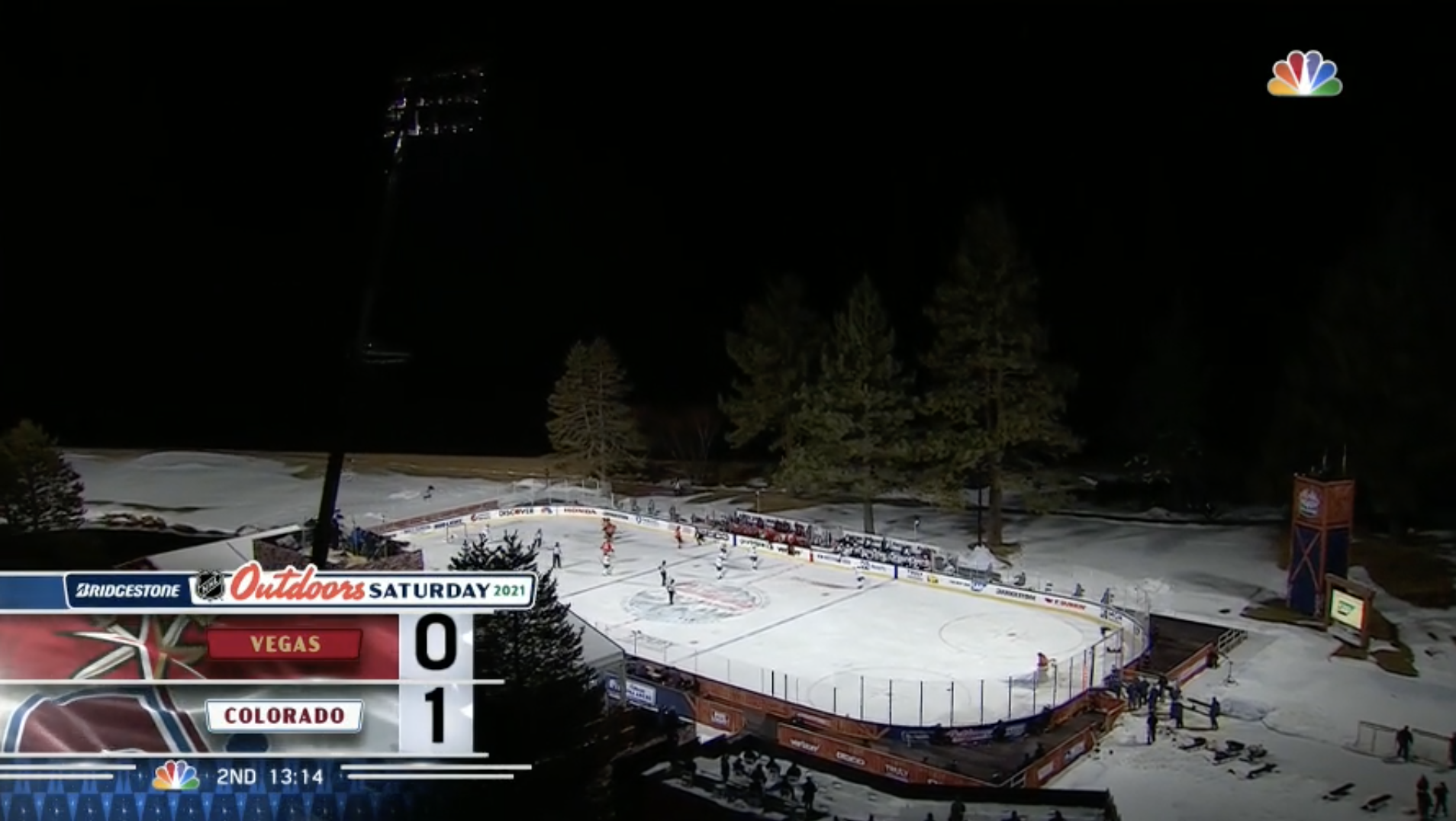 Great read by Martinez on that rebound. We never saw that type of play in the bubble. Excellent stuff.

I think it's fair to kind of throw that game out due to the novelty, but the gap between VGK and COL is certainly concerning.

Carp: Focus On The Big Picture