VGK COACHES IN ISOLATION; MCCRIMMON TO COACH TEAM VS STL 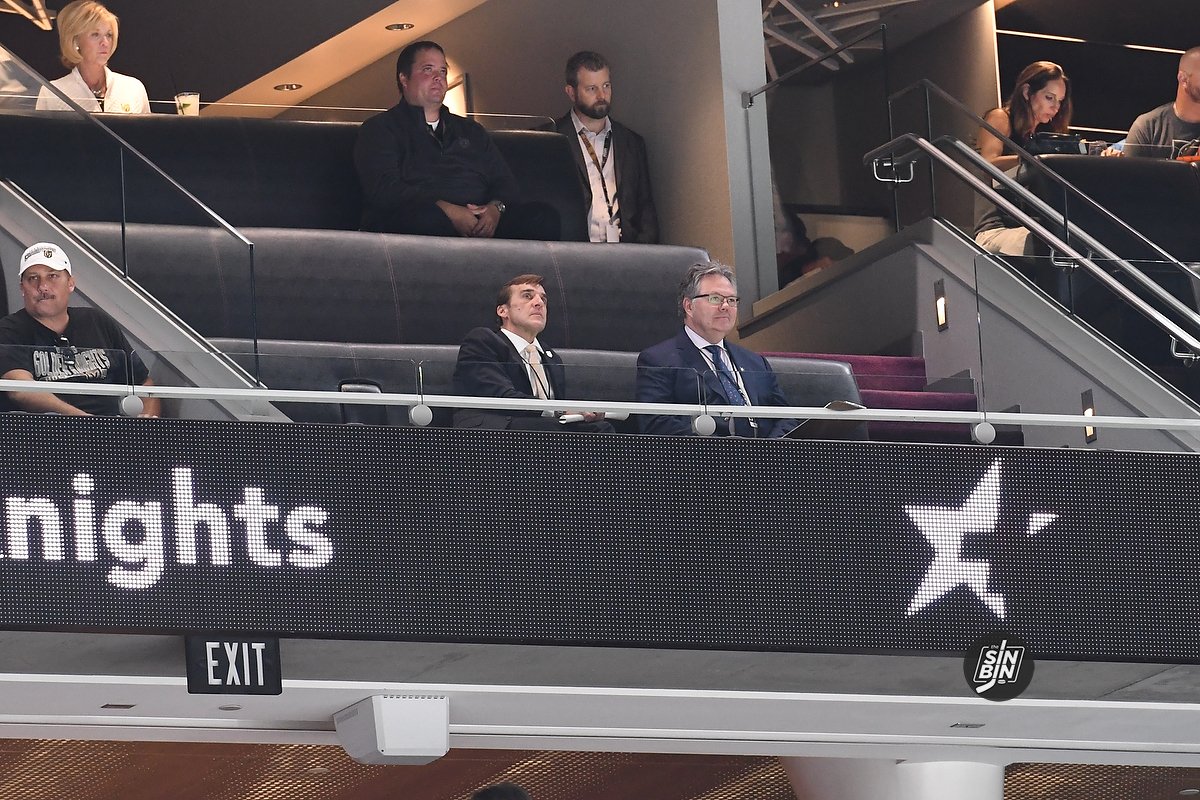 Before joining the Golden Knights Kelly McCrimmon was the head coach, general manager, and owner of the Brandon Wheat Kings.

As of right now, no Golden Knights players have been announced as expected to miss the game due to COVID-19 protocols. The league requires teams to release the names of any players that are scheduled to miss the game by 5PM local time.