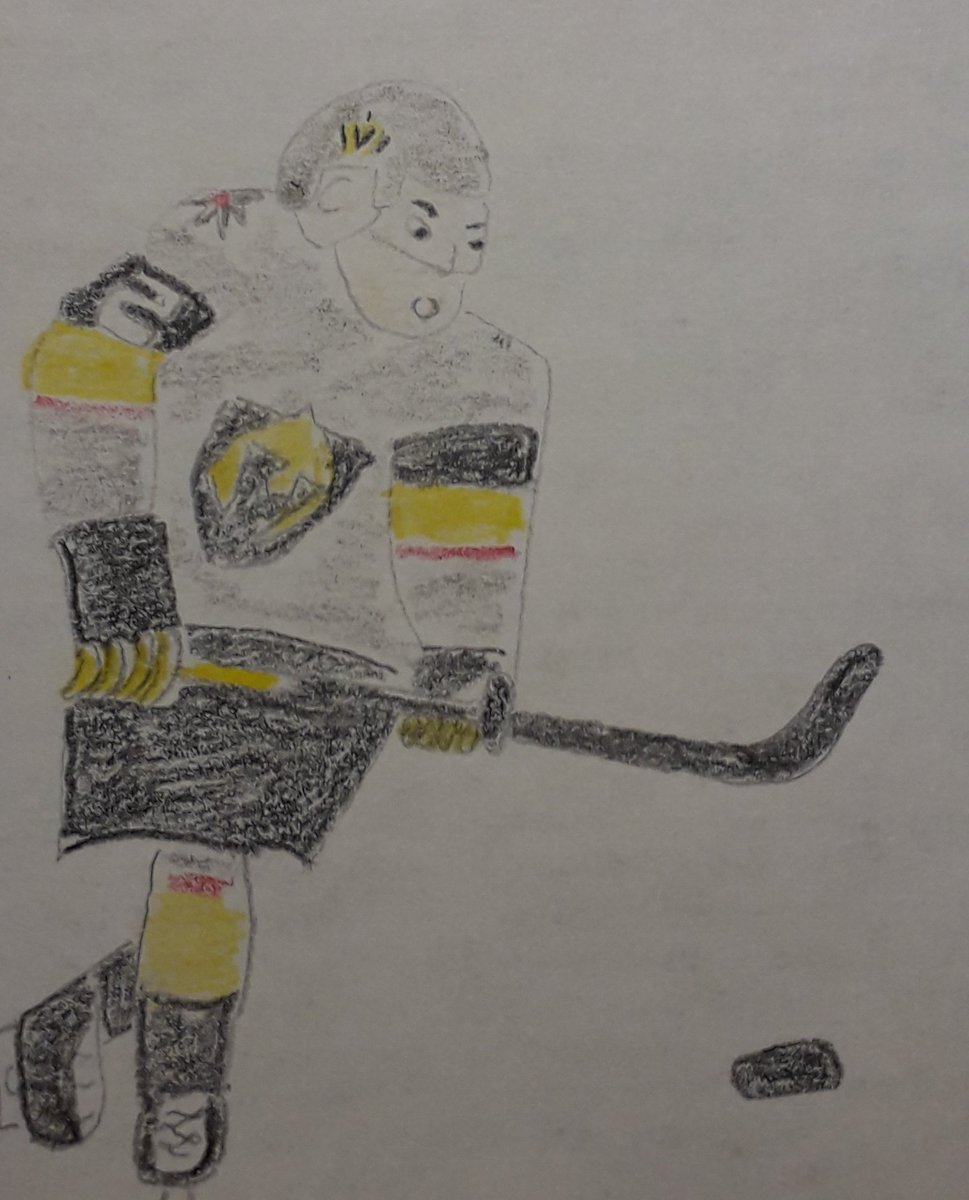 With the extended roster available to the Golden Knights, I wanted to take a look at how they might roll out their players as they need to go deeper into the lineup.

The best way to illustrate that was by using an element common to football but somewhat foreign to hockey, the “depth chart.” This is my best guess at how Pete DeBoer’s “depth chart” looks heading into the 2020 Playoffs.

(Note: This is not a way to build lines. Instead, it’s to show which players are best at each individual position. Thus, in the event that there’s an injury, which player would be the next to fill in. The idea is to use each player the highest up the chart at each position to build the roster of 12 forwards and six defensemen. Then, lines and pairs are created around that group of 18.)