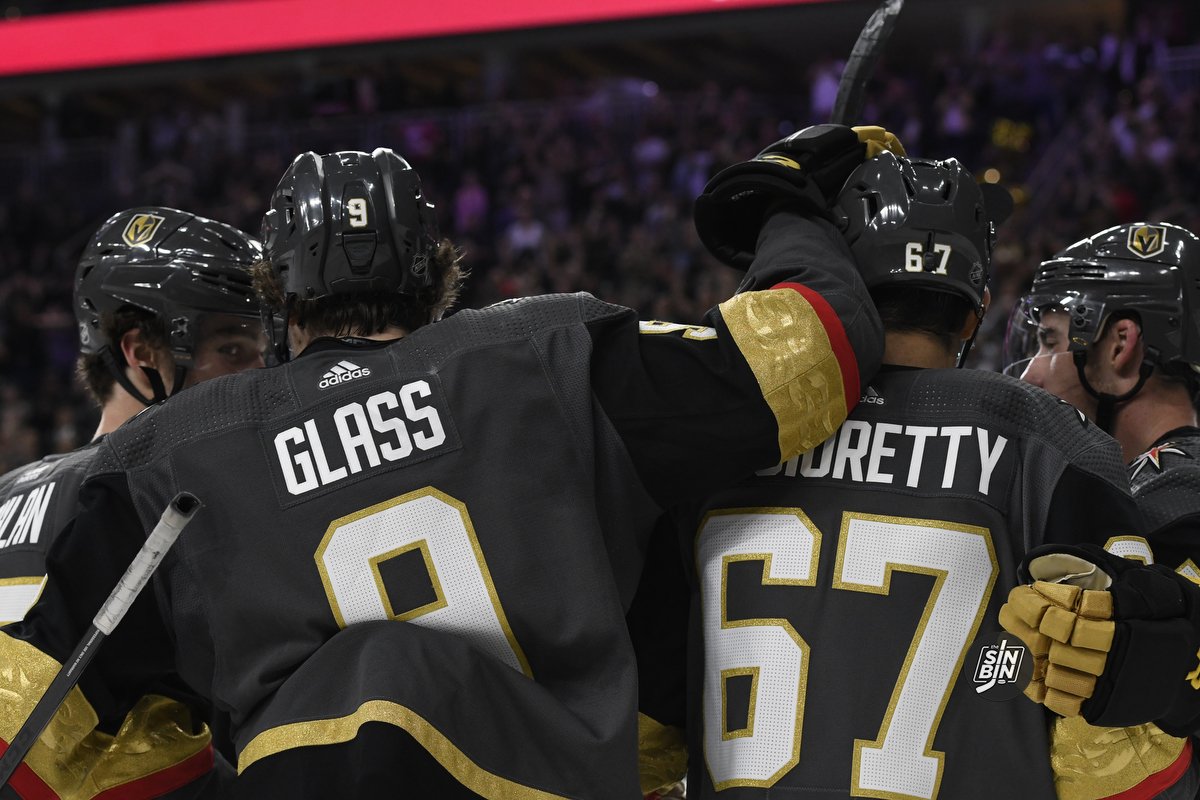 It’s been a productive preseason for the Golden Knights. The team is undefeated in four exhibition games while using a mix of reliable veterans and rising rookies. Jonathan Marchessault, Max Pacioretty, and Brandon Pirri have all skated on lines with younger players eager to make a mark. It can be a challenge at times due to their inexperience, but for the most part, the veterans seem to embrace their role in helping rookies take the next step.

Pirri formed a strong relationship with the young defenseman during his time with the Chicago Wolves last year. He says the deep AHL playoff run made a world of difference in the development of guys like Zach Whitecloud, Nic Hague, Dylan Coghlan, and Jake Bischoff.

They are very mature. They were doing NHL things in the American Hockey League. In the American League it’s more like preseason hockey, but towards the end it’s real hockey. -Pirri

Marchessault understands the pressure young prospects can feel during camp and preseason games having been in their shoes many times during his career.

It’s all about helping them. Ultimately, they want to make the team so you go out there and try to make them look good. You try and give your best effort, talk to them, and build their confidence. I know what it’s like. -Marchessault

Max Pacioretty has four preseason goals, two of them were assisted by Cody Glass. #67 enjoys playing with prospects and tries to organically help them along the way.

It needs to be genuine. If you see something that can help, rather than saying something to say something, it goes a long way. They’re good hockey players at this level. There’s things they can teach me. -Pacioretty

Overall it seems to be quite enjoyable for all of the established players. Playing on lines with players from the pipeline reminds them of their first camp experiences, and allows them an opportunity to give advice and show leadership.