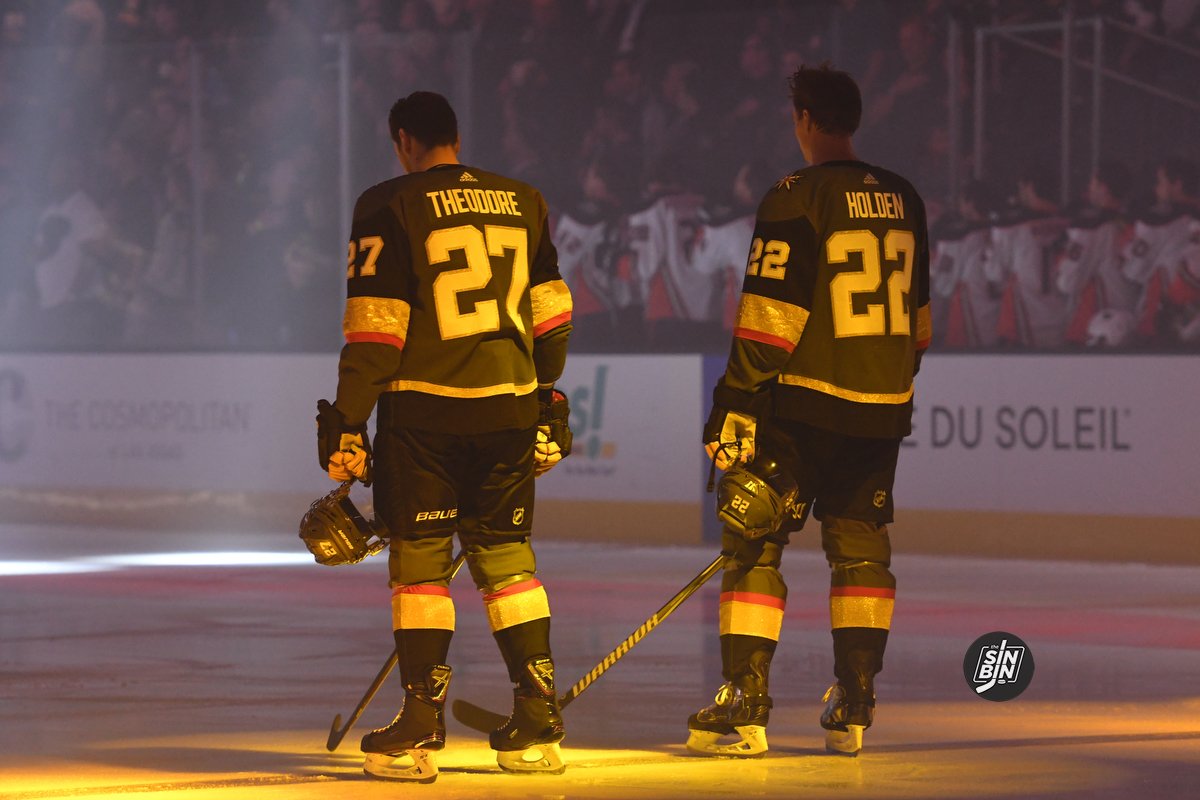 It’s fair to say the Golden Knights’ defensive unit have outperformed their opponents all postseason. Vegas’ defense have allowed the second least goals per game, and consistently cause star snipers to shake their heads and shrug their shoulders on the bench. However, last night was evidence of how the Golden Knights’ blue line can change the outcome differently when they’re pitching in offensively.

They got some solid d-men over there. They were finding lanes, getting pucks through and jumping in to the rush. That’s what good D does. I’ll have to find a way to mitigate that. -Carey Price, MTL goaltender

Not only were the Golden Knights’ defensive core one of the highest-scoring in the regular season but they’ve nearly matched it in the playoffs. In the regular season, Vegas’ blueline combined for 142 points, adding 0.39 of offense per game. In the postseason it’s been equally as impressive.

Last night’s game-winning goal scorer Alec Martinez leads the charge with three playoff goals, two on the power play. Shea Theodore finally broke through and Nick Holden has been an unexpected surprise for coach Pete DeBoer. This was the second game that Golden Knights forwards weren’t needed as much. In Game 6 against Colorado, Vegas advanced largely because of the additional goals from Holden and Alex Pietrangelo.

They do a good job of getting pucks through. They jump up in the play and we have to do a better job of taking them away and slowing them down coming up the ice. -Joel Edmundson, MTL defenseman

Overall, the Golden Knights are 3-2 in the playoffs when receiving a goal from a defensemen. The tally board is at nine goals and counting for Vegas’ D and they show no signs of slowing down. That’s great news for the Golden Knights. To win the next two series Vegas will need to rely on impact scoring from their depth forwards and defensemen. It negates top-six scoring droughts and frustrates opponents.

One goal from a d-man can change history. Just ask Martinez.