It’s a moment Golden Knights fans have been waiting for since the moment they were told the team name. Finally, at an Adidas event at Intrigue at the Wynn, the Golden Knights revealed their jerseys for the 2017-18 season.

Here are our observations followed by a bunch of photos and a few videos. 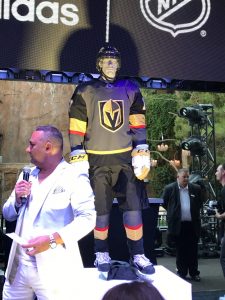 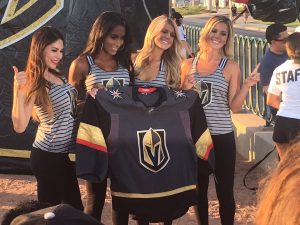 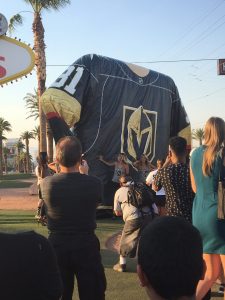 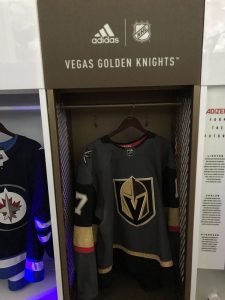 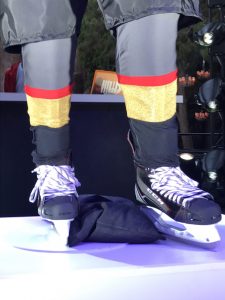 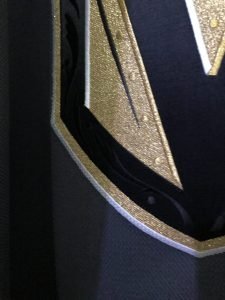 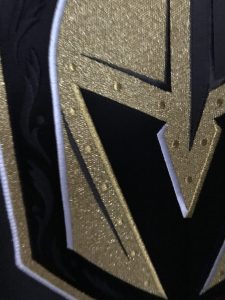 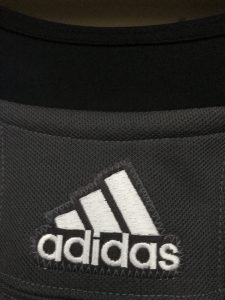 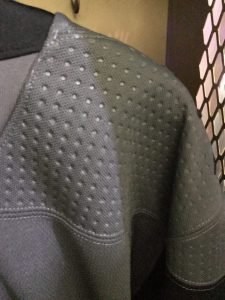 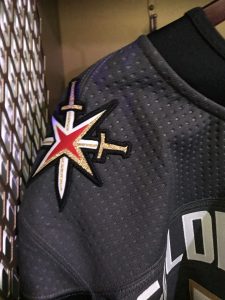 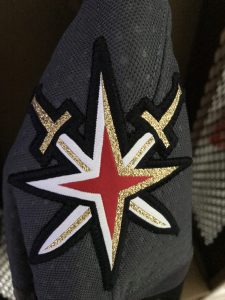 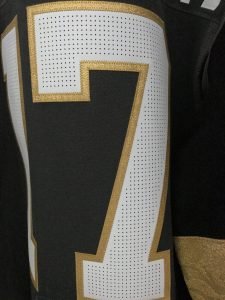 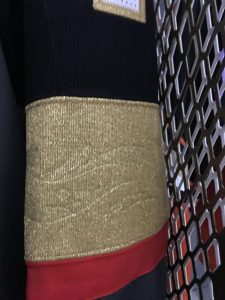 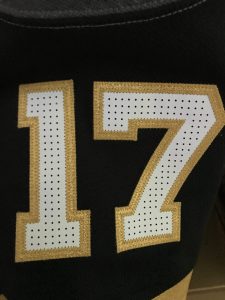 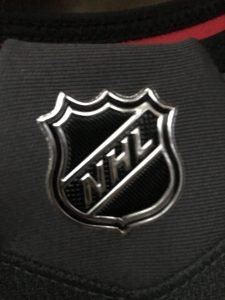 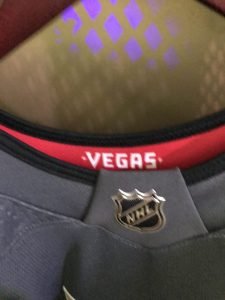 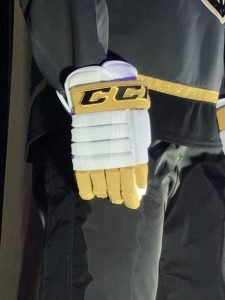 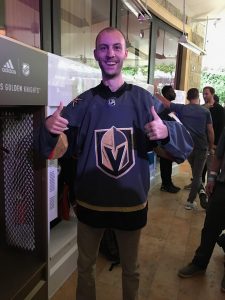 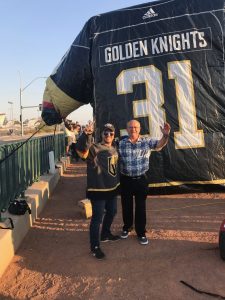 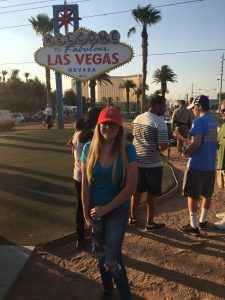 **Shout out to a couple of our favorite people. Mark and Michelle**

This is the actual unveil of the jersey with host comedian Russell Peters.

This was a video shown right before they unveiled the jerseys.

Both jerseys that we will wear in our inaugural season. #VGKFirstJersey pic.twitter.com/NYj3zDQmdZ