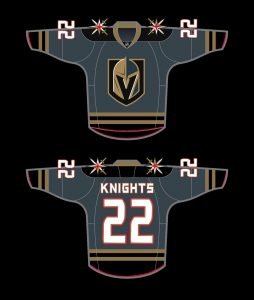 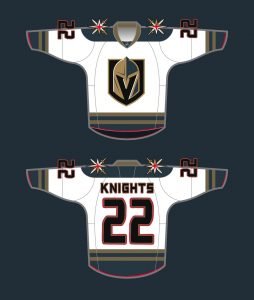 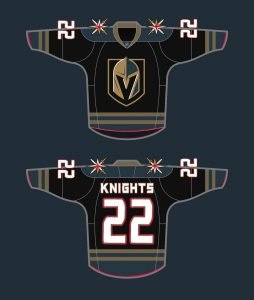 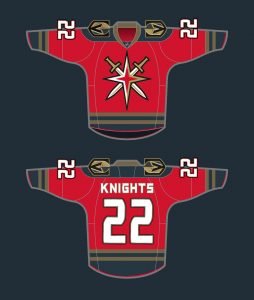 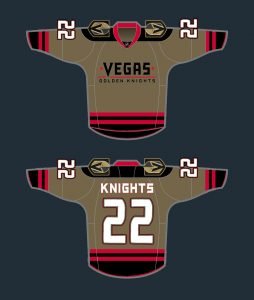 The first two are about as close as we can come to what we’ve seen described. The final three are just us playing around with colors and logos, there’s not any quotable data to back those ones up.

Still going to be a while, but hey, at least you’ve got an idea of what we’re thinking.

Oh, and by the way, The Creator mentioned “a different kind of helmet.” So feel free to let your mind run wild on what the heck that could possible mean.

**Stick tap to Drew Goldfarb for all his hard work designing these.**

Coach Will Be Familiar Name To NHL Fans