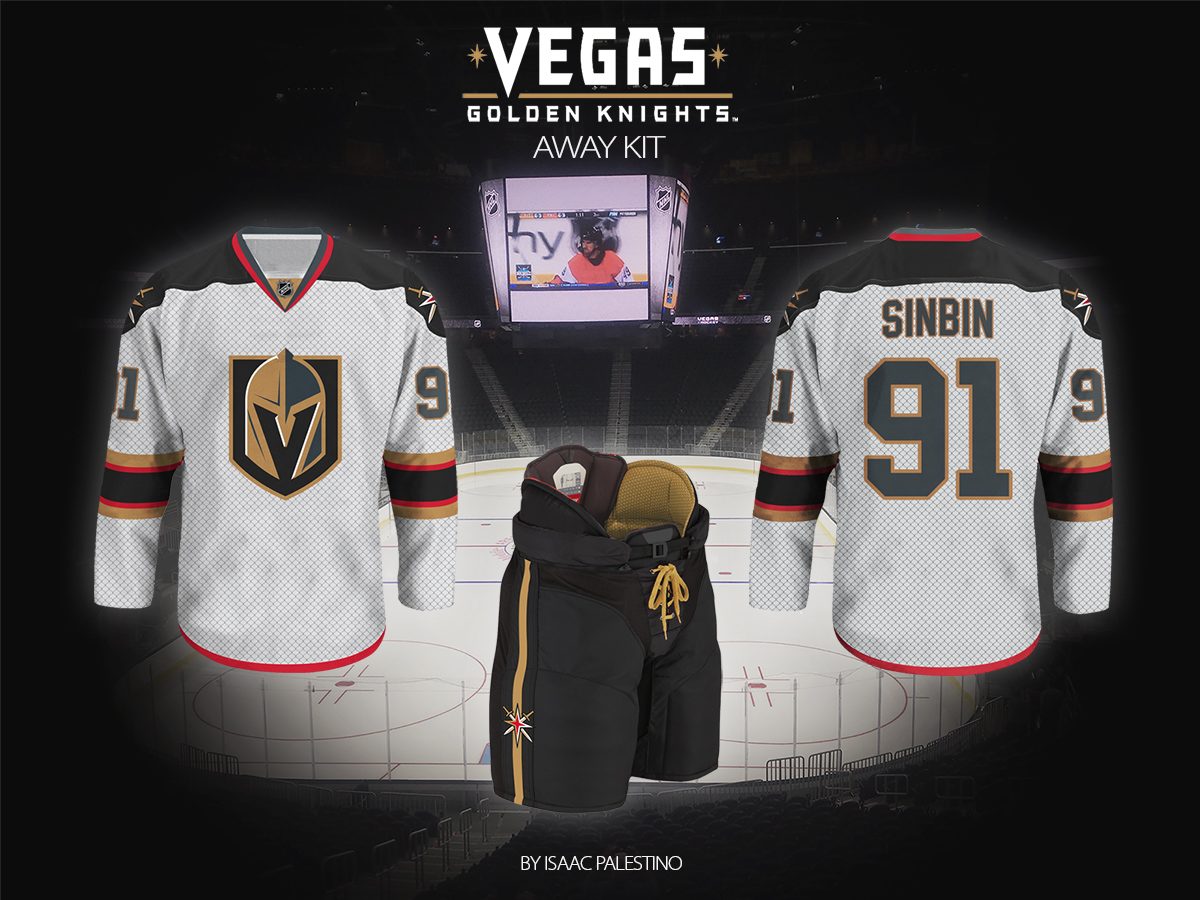 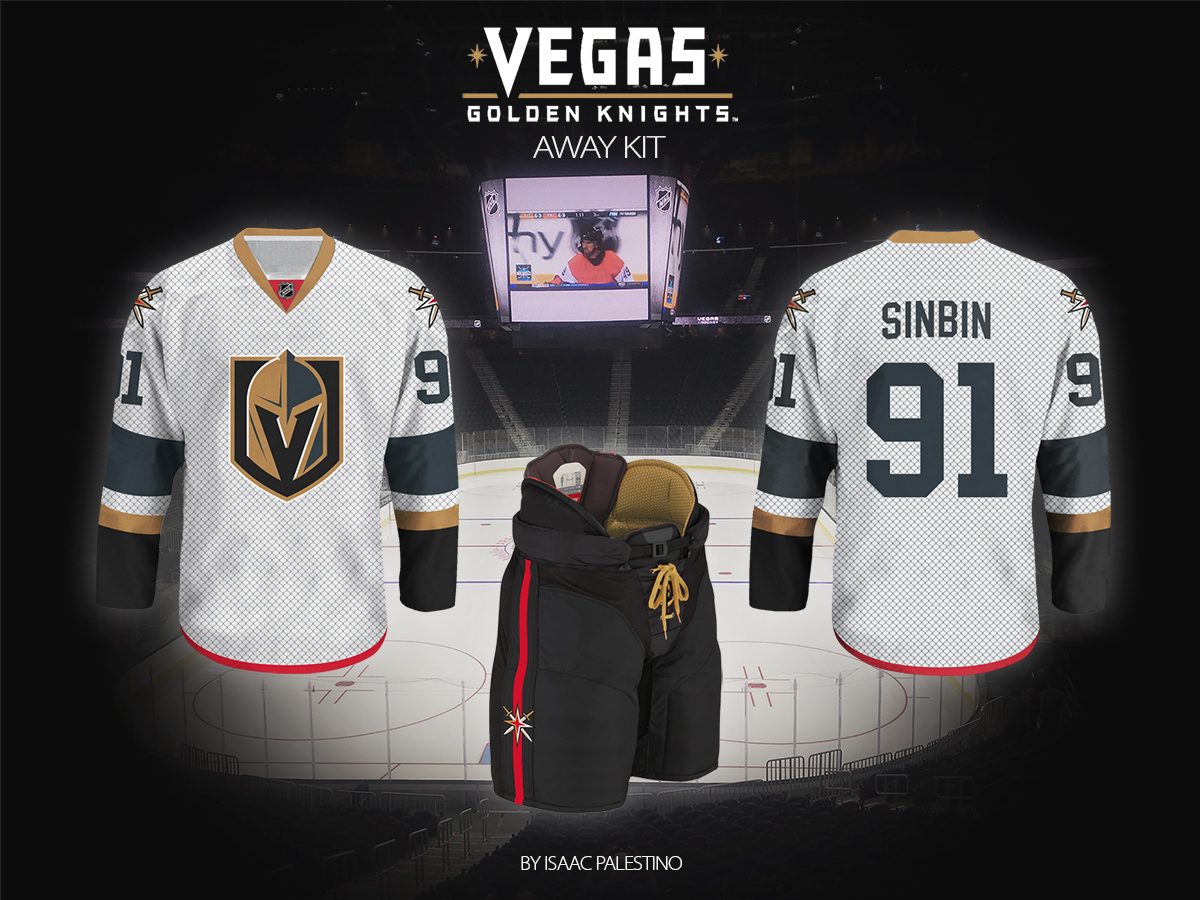 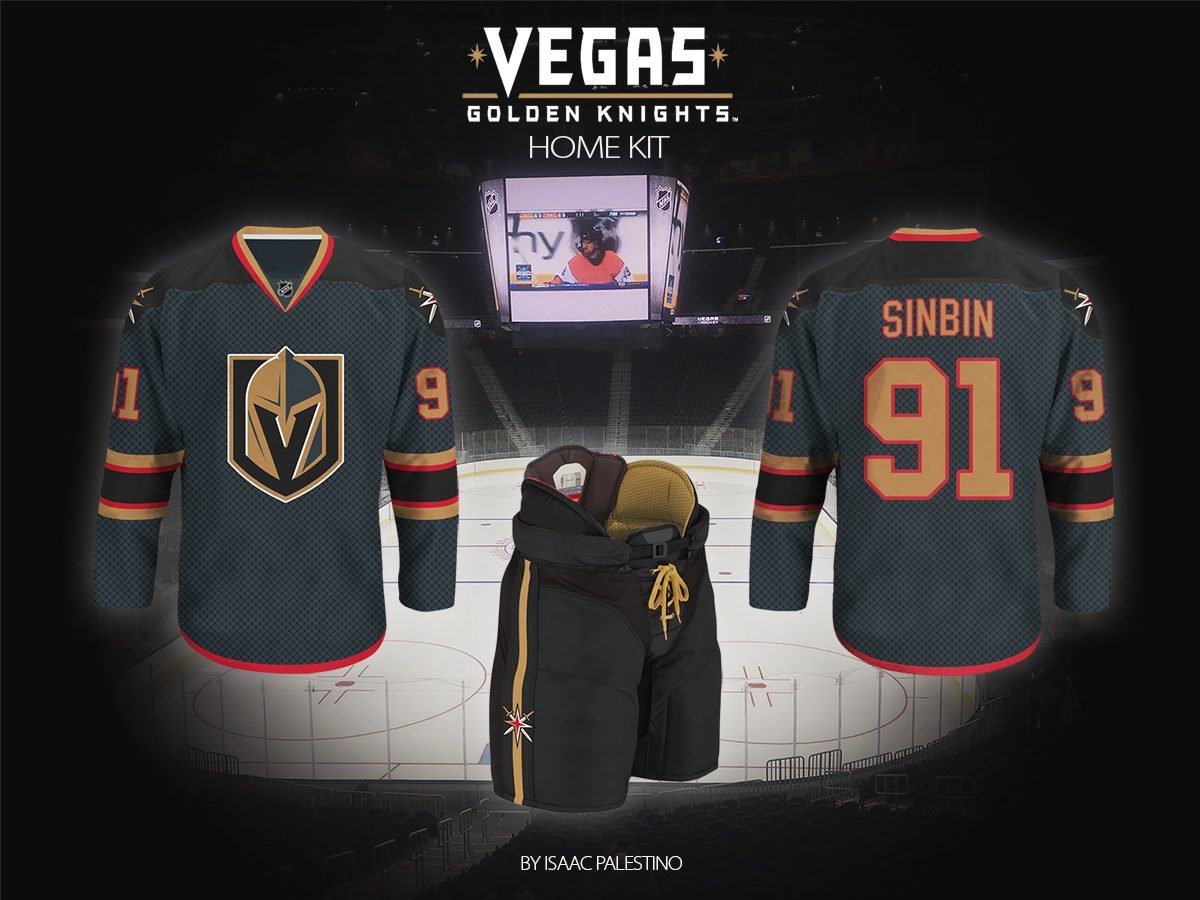 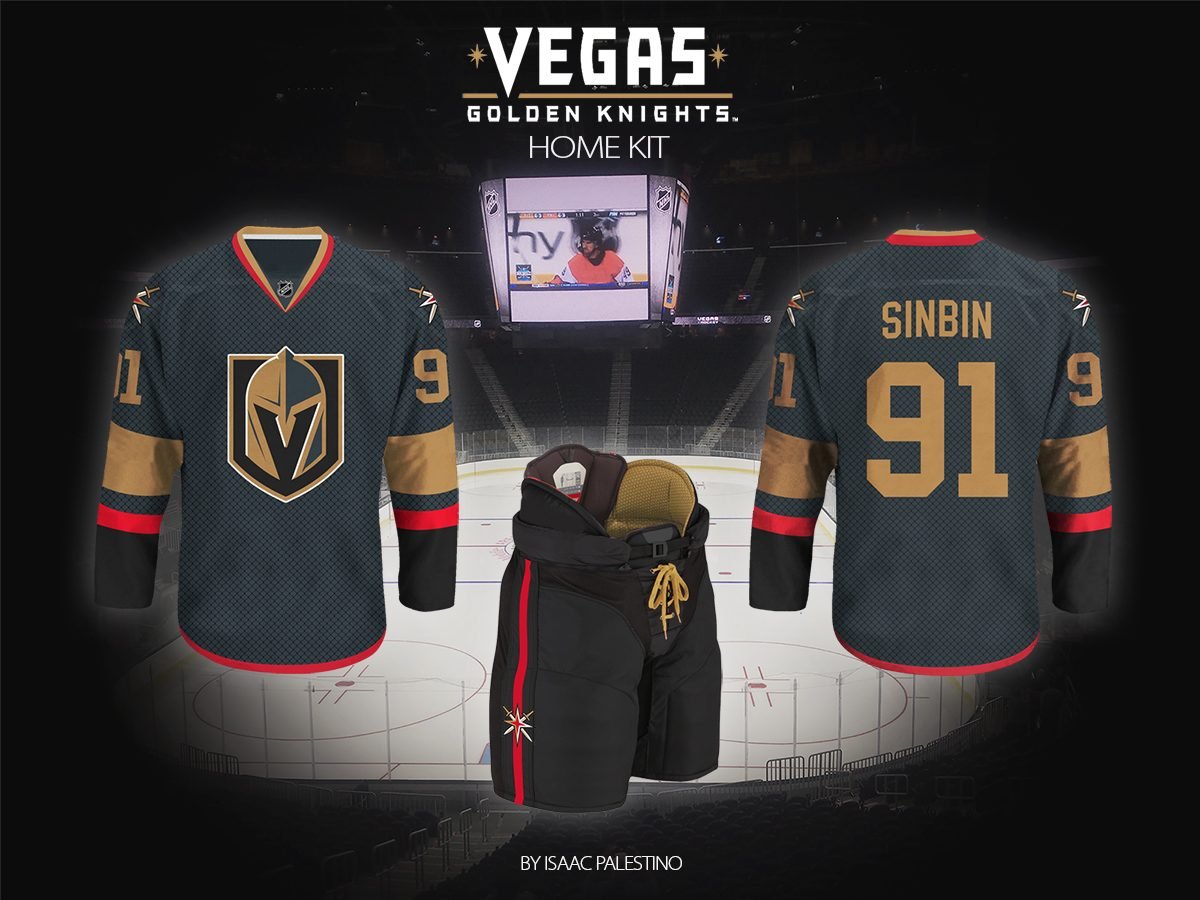 So, what do you think?

Gallant’s The Right Man Today, But Will He Still Be In Four Years?

Who Waited For Whom, And Why It Took So Long To Bring Gallant On Board