As you can see the concept is a minimalist approach using the negative space “V” from the Golden Knights main logo. The words Vegas Born are emblazoned on the inside of the collar and the alternate logos got a new minimalist look as well. These jerseys would be paired with black pants, black socks, black gloves, and a black helmet. 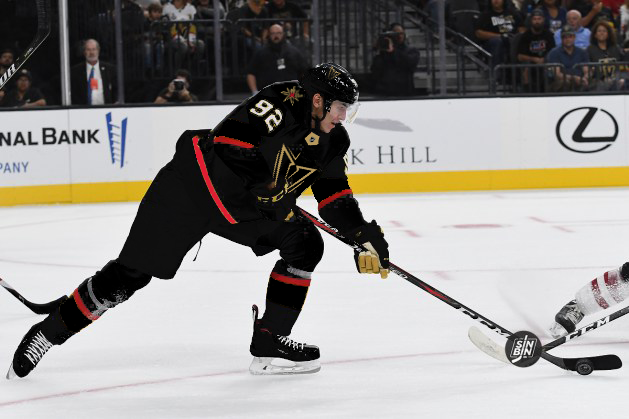 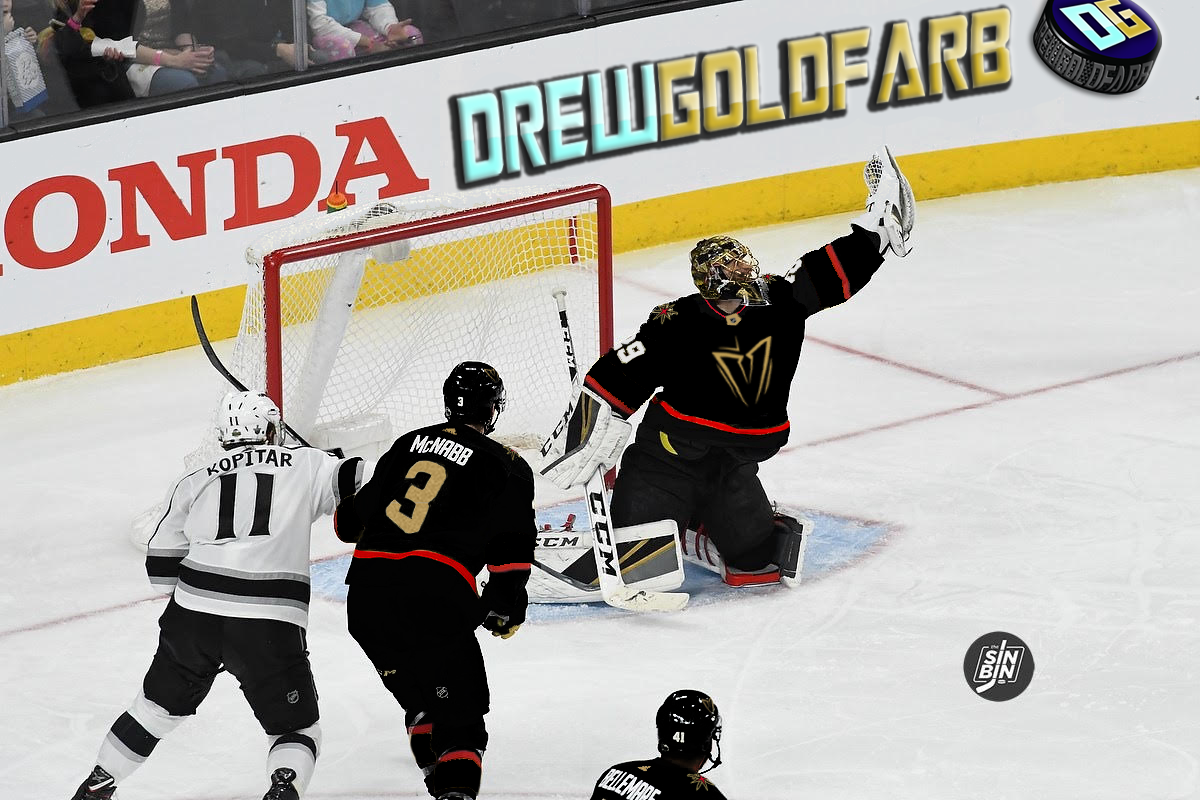 And just for fun, we had to do a little customization on them.

I can tell you right now, if these were unveiled tomorrow, I’d be $250 poorer instantly. What do you think?

**Stick tap to Drew Goldfarb for all his hard work designing these.**