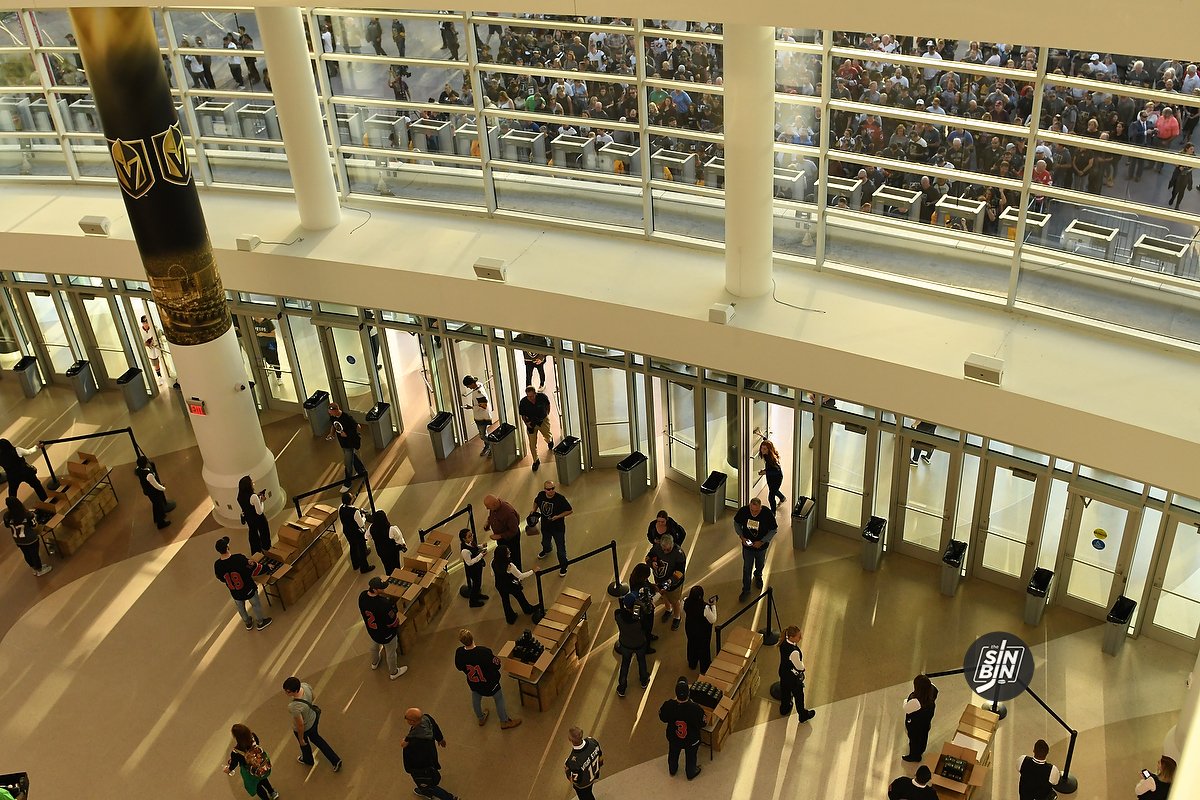 The possibilities are endless. Start date, season length, realignment, you name it, the NHL is considering it for the 2020-21 season.

One such possibility, mainly due to travel restrictions, is a return to the bubble. But, this time, the league would have more than two.

The Athletic’s Michael Russo recently penned a terrific story including quotes from Bill Daly on the NHL’s plan for the upcoming season. In it, he included the idea of four regional “hubs” that would serve as central locations for each division.

Like Toronto and Edmonton, the NHL would probably “own and operate” the hotels and there will be some level of testing, but they’re not going to fence off the arena, hotels and restaurants. The league will do its best to control the environment, but players and staff should have more freedom (like going to dinner). -Michael Russo, The Athletic

Now, before you throw your hands up and scream bubble related profanities, know that these bubbles would likely include stadiums open to fans to watch.

The World Series, currently being played in Arlington, Texas, is the perfect example. Major League Baseball set up bubbles for the playoffs and now that we’ve reached the finale, they’ve actually invited fans in to watch the biggest games of the year.

The NHL could very well do the same and in fact, if they do it properly, teams could travel between bubbles a few times over the course of the year to allow more widespread competition.

Of course, Las Vegas is atop the list of potential regional bubble cities and will only become a stronger option with Lifeguard Arena opening and The Orleans laying ice for the AHL.

If it happens, it could mean up to eight teams in Vegas with multiple games daily at T-Mobile Arena, all of which are open to a limited number of fans. Sure, it’ll still be tough to be one of the 6,000 people that get to see the Golden Knights, but for any hockey fan, tickets would probably be easily available for all of the other games.

A hockey buffet for months on end on the Strip? Sign me up.