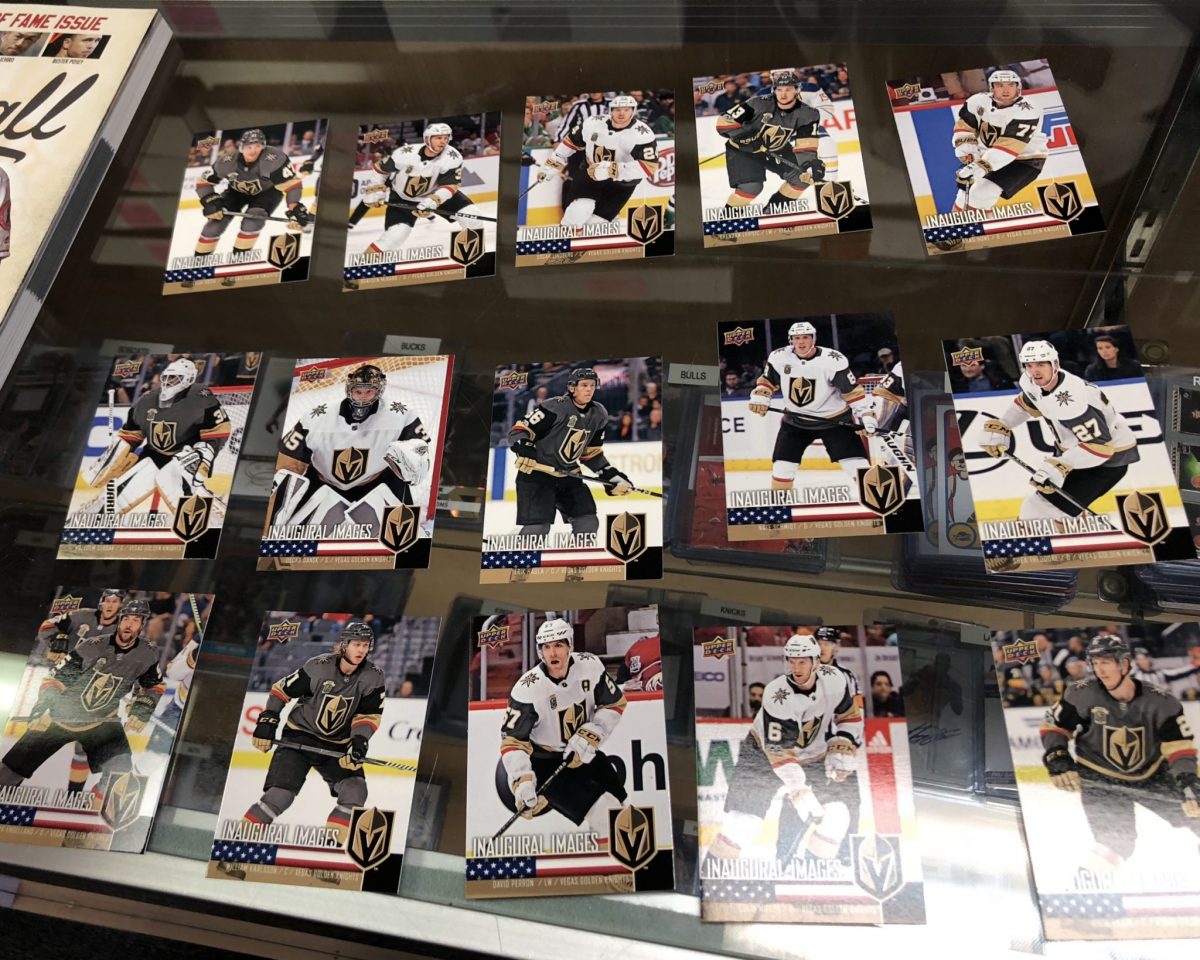 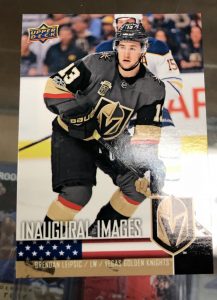 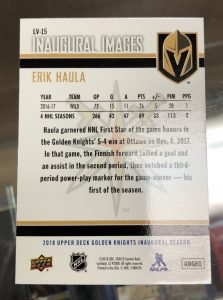 Leipsic can’t catch a break, his debut Golden Knights card is labeled with Haula’s name and stats on the back.

The pictured team set is not available to buy. To complete the team set, collectors will have to buy 2018 NHL Upper Deck packs and boxes. Legacy Card Shop has promotional giveaways with UD purchases. Legacy also has signed memorabilia by VGK rookies Cody Glass, Nick Suzuki and Eric Brannstrom. 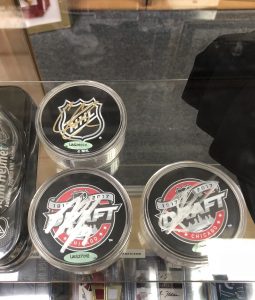 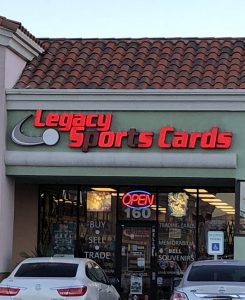 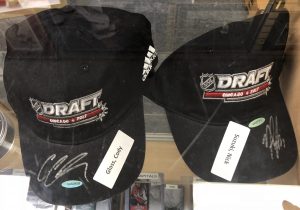 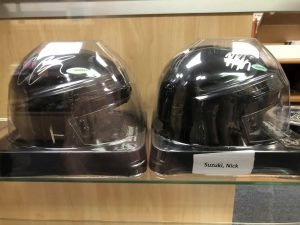 For the collectors out there, go check out Legacy Sports Cards. The store is stocked with new Upper Deck packs and boxes. I left with a Leipsic error card and a huge smile.