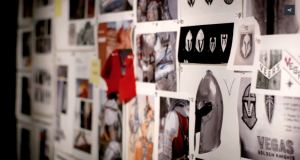 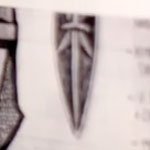 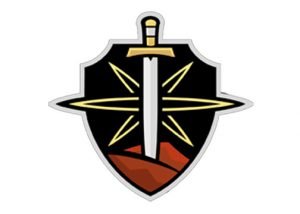 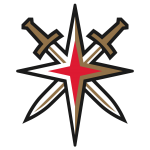 The one in the middle was designed Sparky Chewbarky and was featured right here on SinBin.vegas. Makes me wonder if this isn’t a coincidence either… 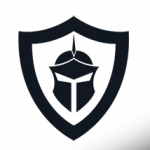 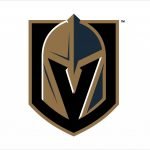 That’s the very first design our resident graphic designer Isaac Palestino created for the name Black Knights. I have to admit, the Golden Knights logo is better, because of the V, but you’ve got to give it up to Isaac for a design we posted on February 1st, four and a half months before we even had the team.

I’m not calling foul at all, in fact just the opposite. One of the biggest critiques of the organization has been that they have ignored the views and opinions of the fan base. Well I think these examples might prove the exact opposite. The Creator is obsessed with his new toy, and he reads everything that’s written about it. I’m not going to make the claim that this site influenced the eventual logos for the team, but I will say it’s further proof they see what we are saying and doing… and that goes for the comments too.

Team Contest To Send Fan Rep To All Star Game; Someone Reading This Better Win