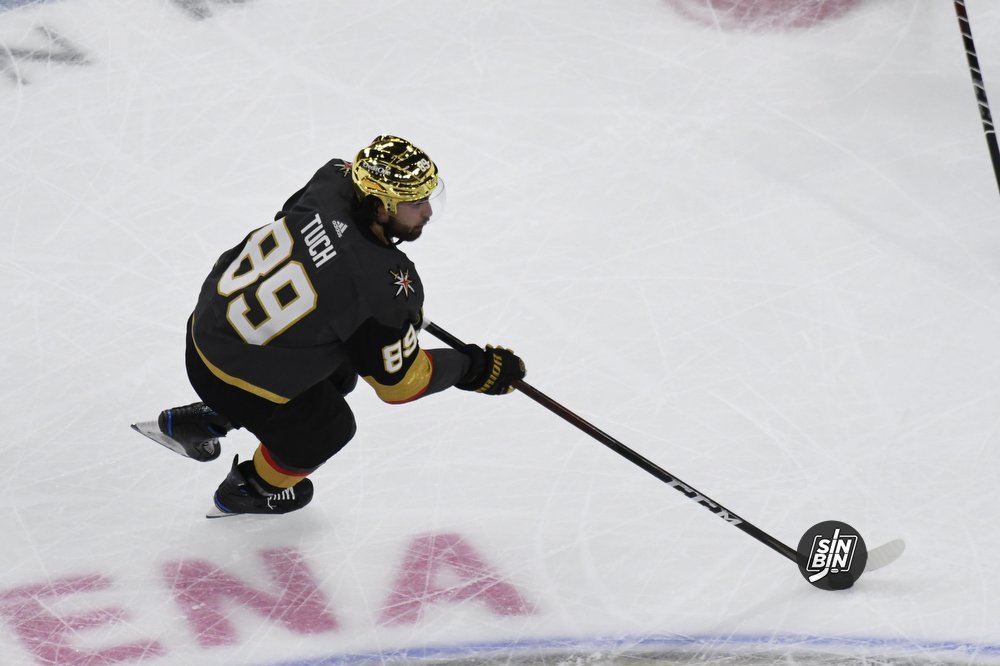 Evgenii Dadonov had been a solid scorer and a power play weapon while in Florida, but his numbers dropped off significantly last year in OTT. He had 25 power play goals in 225 games with FLA but scored 0 in 55 games with the Sens.

Immediately, the former Panther and Senator becomes a top lethal specialist for the Golden Knights. His plus-one production surpasses the likes of Jonathan Marchessault, Max Pacioretty and Mark Stone.

Dadonov’s lack of power play production last season is concerning but can also be forgiven when you consider how ineffective the Senators’ special teams were. If you thought Vegas’ power play was bad, Ottawa’s was even worse.

In addition to Dadonov, DeBoer could assign more power play minutes to Mattias Janmark while Tuch is on the injured list. Janmark has scored nine power play goals since 2017-18 and could add chemistry to the second unit. Either way, the new specialists will be called upon early in the 2021-22 season.

Oh yeah, tell me you didn’t think about Nikita Kucherov when the news broke about Tuch’s lengthy injury. It’s possible Vegas is in a situation they can take advantage of LTIR like the back-to-back reigning champions Tampa Bay Lightning. Tuch’s timetable has him expected to be out until January or so, while it doesn’t appear he can be a true Kucherov 2.0, his LTIR space could easily be replaced if the Golden Knights experience another injury, which would effectively allow them to exceed the cap the entire season.

It’s good to have options, unfortunately, Tuch’s surgery opened up even more.