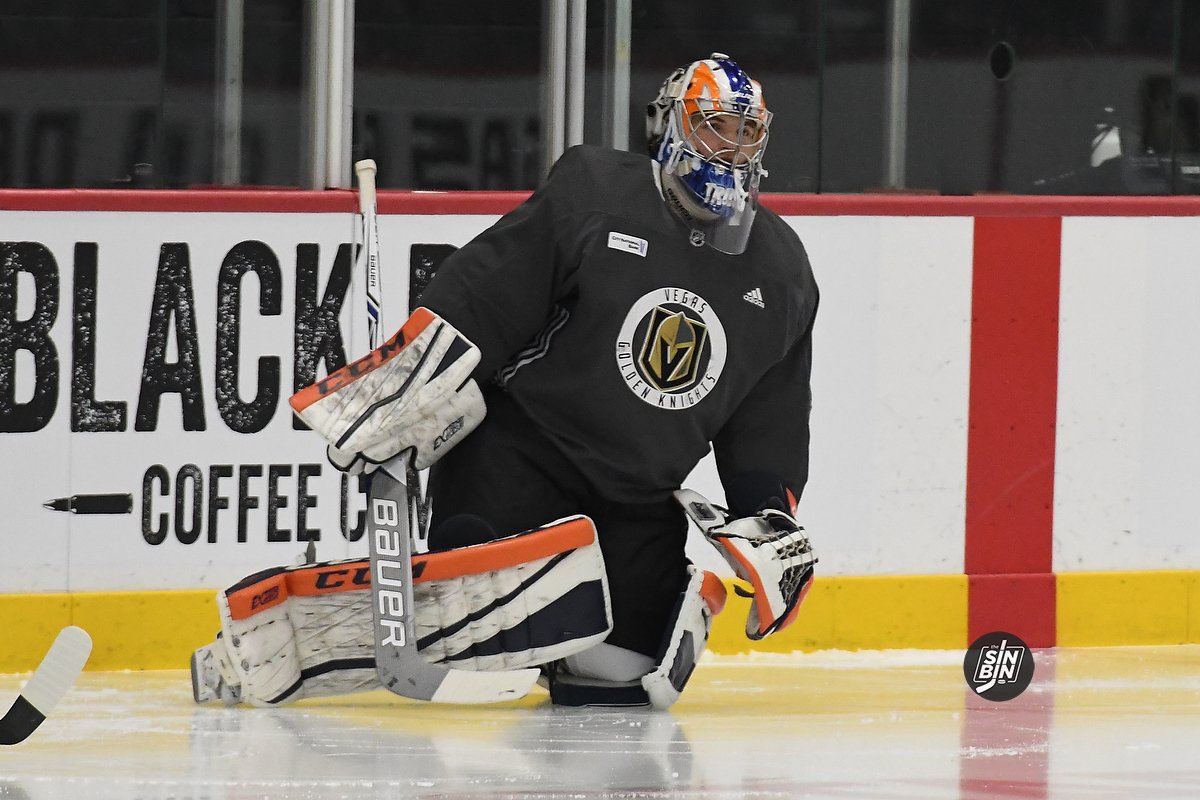 So, it’s reasonable to believe the most likely time for a trade to occur would be on June 21st or 22nd at the Draft in Vancouver.

The Golden Knights currently have nine picks. This includes a pick in each of the first five rounds, two extras in the 3rd and 5th, and no selections in the 6th and 7th.

So, while it is possible the Golden Knights swing a trade prior to the Draft, it’s much more likely, from a historical context, they do it later in the month or on July 1st. Either way, be ready, something’s coming eventually.