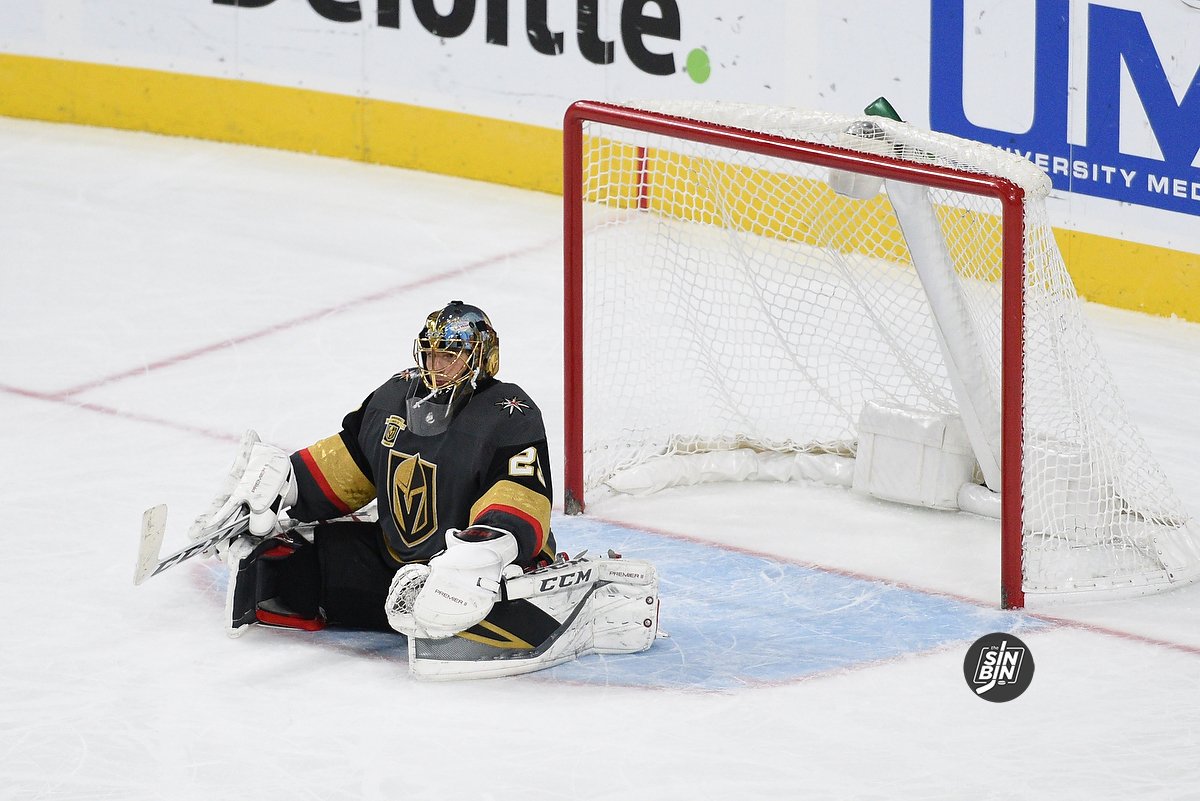 The Golden Knights say they are ready to head into the 2020-21 season with both Marc-Andre Fleury and Robin Lehner on the roster. That was clearly not the plan prior to free agency and the Draft as rumors swirled constantly about Vegas’ willingness to unload Fleury’s contract.

As of right now, no one was interested in taking on the final two years of the contract, along with the future Hall of Fame goalie, for the price the Golden Knights were offering. It led to Kelly McCrimmon and George McPhee being forced to trade Nate Schmidt to complete the Alex Pietrangelo signing.

However, there’s still time to trade Fleury as the season still does not have a start date. According to Pierre LeBrun that uncertainty may have been the reason why Vegas had such a hard time moving him, why they still do now, and why that may change at some point in the hopefully near future.

Once there’s a clear idea of what that looks like it may fuel further trade discussions around the league because I think there are some teams waiting to see what the heck next season is about before they decide to add to their payroll or go the other way. There are some teams saying ‘Listen, I’ve got to tell my owner why I did this and if we’re not even playing why did I add this?’ So we might be a little frozen right now until there’s some clarity on next season. –Pierre LeBrun on TSN 1040

In other words, good luck finding a team that’s going to take on Fleury’s contract and pay him when they aren’t even sure if the season is going to happen at all.

Assuming the league comes back, and there are fans allowed in the buildings, the compensation that comes with taking on Fleury may suddenly look more attractive to a team, especially one that could use some star power.