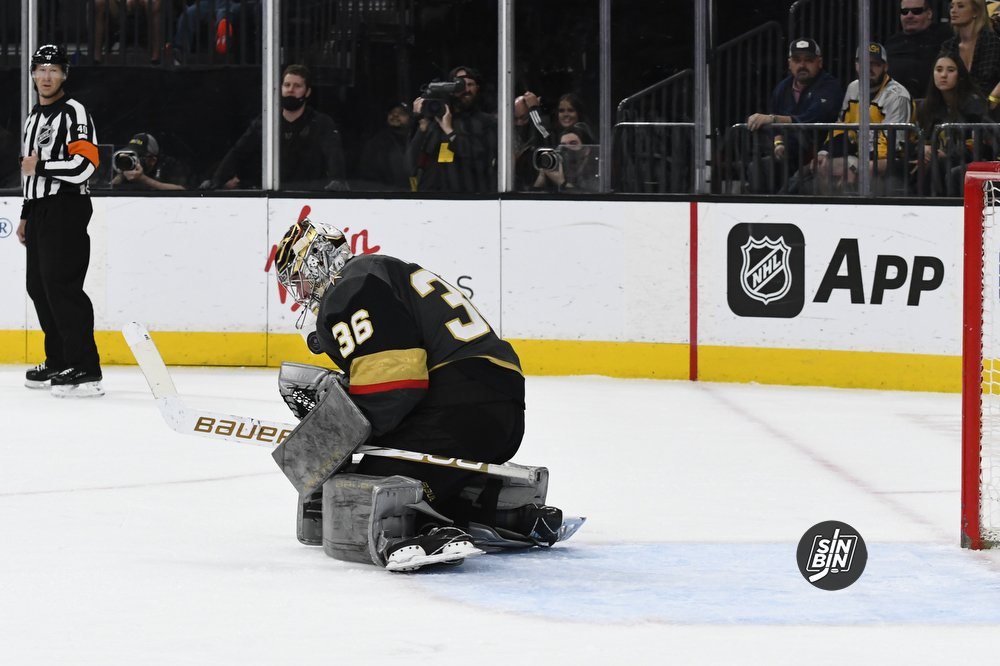 On Thursday, the NHL named Golden Knights goaltender Logan Thompson a league All-Star. Thompson was publicly invited to the annual festivity spotlighting the NHL’s biggest stars and players on the rise. Vegas’ #1 goaltender is the seventh different VGK player to be elected to the All Star Game.

In 2018, former Knights goalie Marc-Andre Fleury and James Neal were the Golden Knights’ first-ever representatives. In 2019, Fleury returned for the 4th time. A year later, Fleury passed and Max Pacioretty filled in participating in his 1st ASG. The COVID-19 pandemic forced the league to cancel the 2021 All-Star weekend, but it returned in 2022, hosted by the City of Las Vegas. The Golden Knights were deservedly awarded three spots on the Pacific’s roster. Jonathan Marchessault, Alex Pietrangelo, and Mark Stone were participants in the skills competition and the three-on-three tournament.

What does it mean to be selected? Well, most players always mention it as one of their goals when they reached the big leagues. Obviously, winning a Stanley Cup is the ultimate objective on their hockey bucket list. Thompson expressed his excitement on Friday.

I think it’s going to be a lot of fun. I wasn’t really expecting it, but I’m happy to be mentioned and I’m looking forward to it. It’s definitely special but at the end of the day I think the goal is to win the Stanley Cup. That’s my goal. -Thompson

Vegas’ goalie isn’t the only rookie selected to represent their teams in Florida. The other first-season player rewarded is Calder Trophy frontrunner Matty Beniers. Seattle’s young forward has recorded 28 points (13 Goals, 15 Assists) in 37 games. Beniers is one of the main reasons the Kraken currently sit in a playoff position. Maybe, having two rookies on the roster puts the Pacific division at a disadvantage but teammate Connor McDavid will even the playing field.

When asked if he was looking forward to the shootout challenge on All-Star weekend the modest goaltender with a 2.66 GAA gave a self-deprecating response.

Yeah, I think it should be a lot of fun except every player is really good. It should be interesting. Knowing me, I might crumble. We’ll see how it goes. -Thompson

Thompson’s All-Star nod should be considered a testament to the Golden Knights organization as well. Two years ago, the front office defended allocating a whopping $12M in a goaltending tandem. Sure, Fleury and Robin Lehner were outstanding and awarded the Jennings Trophy, but the expensive duo left a hole offensively that Vegas desperately needed in the postseason. It may have been done out of necessity, but this time around the organization didn’t panic and decided to ride with a young, inexperienced goaltender. Not only has Thompson delivered but the price per production allowed the team to fill out their lineup with impact role players. 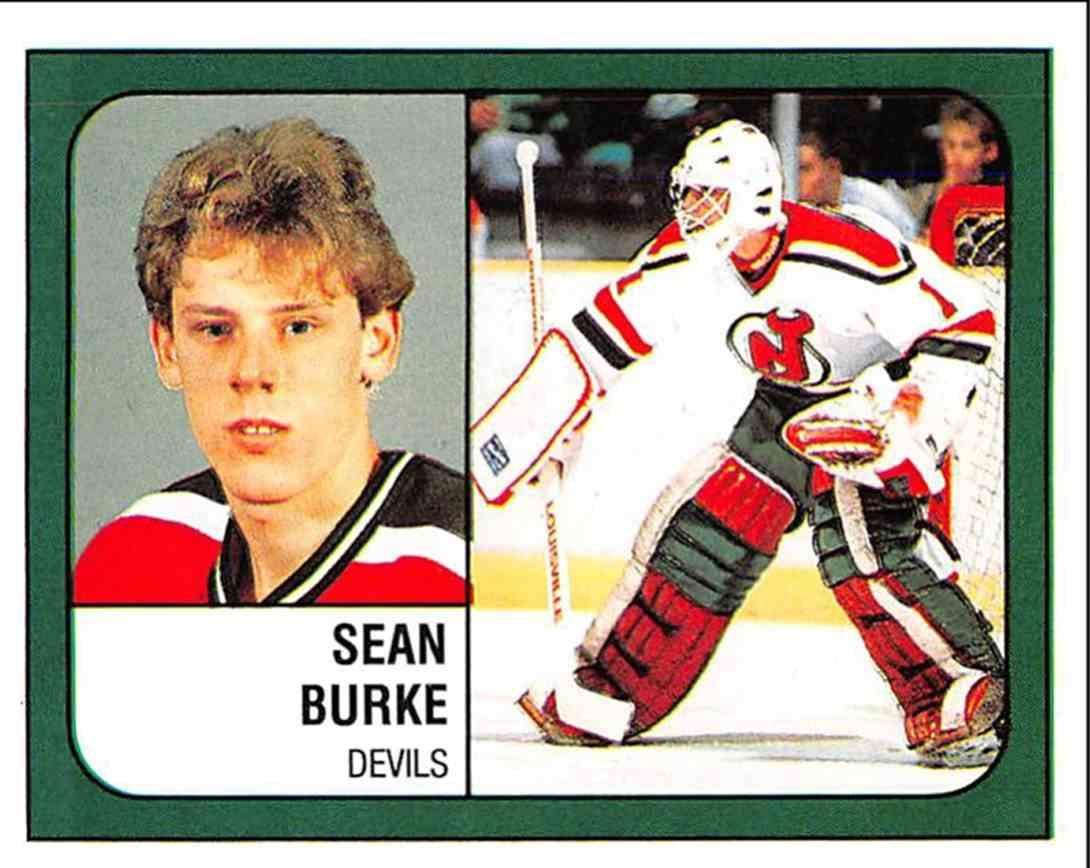 Thompson’s goalie coach Sean Burke was also named to the All-Star game in his rookie season. In the 1988-89 season, Burke started in net 62 times and posted a 3.84 GAA. Times were different back then. However, Burke celebrated with his student and told him to embrace and enjoy the honor of being a young All-Star. Heck, the former New Jersey Devil even earned a bonus that he surprised his mother with.

He talked to me about it before the game and said he did the same as a rookie. He’s always in my corner. He said he won a car and gave it to his mom. He said it was a fun weekend and enjoy it. -Thompson

The Thompson experiment is a good sign that Vegas doesn’t always need to acquire a big-ticket item. And an All-Star bid is solid evidence why.

Oh, we’ll have plenty of time to worry about who’s the starter next season once Lehner returns from injury.