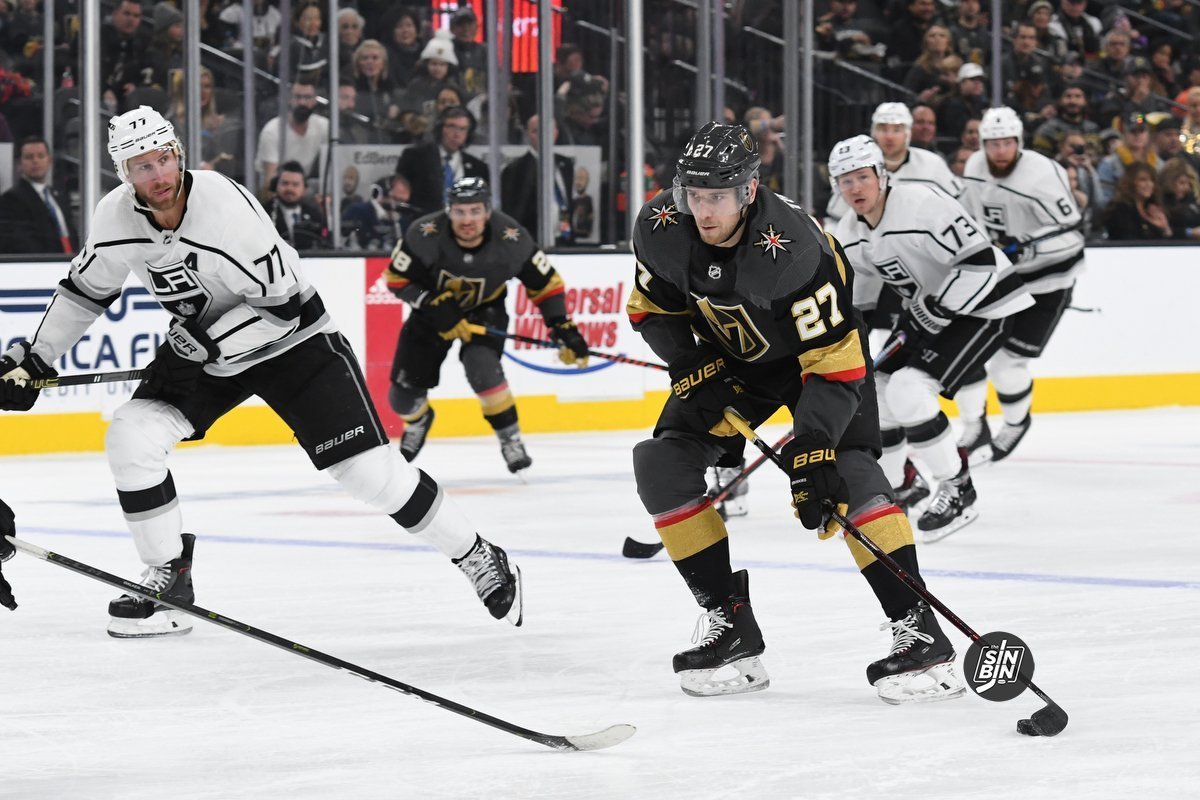 This season Vegas’ top d-man averaged the same amount of PP time as Blues star Alex Pietrangelo. Both were tied for 13th most in the league and led their respective teams. The left-handed defenseman logged 36 more seconds on the power play per game than the next player down, forward Mark Stone. Nate Schmidt served the second most PP TOI for a defenseman at 1:06, which is two minutes less than Theodore’s average.

The numbers display Theodore’s impact, but also confirm the Golden Knights are like most teams, preferring a power play line with four forwards. The five other Golden Knights defensemen see much less time on the man-advantage, going along with the marginalization theory. NHL coaches realize more playmakers and scorers on the ice is a much more effective attack than two defensemen. One man can do the job, and Theodore does it superbly.