The Special-est Of Teams 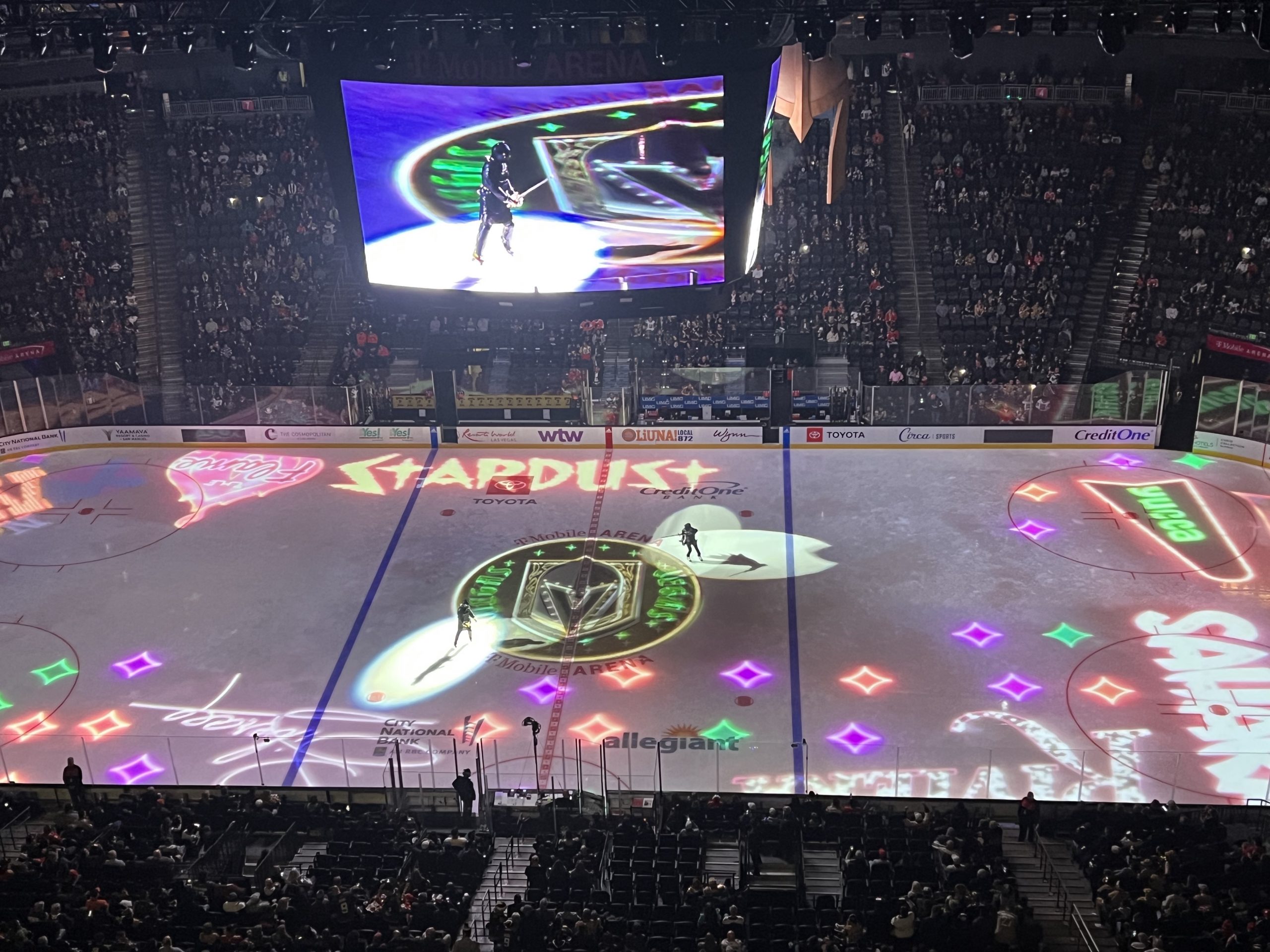 Christmas has come early for the Golden Knights’ special teams. A pair of units that have been under massive scrutiny for the last few years (months for the penalty kill) have kicked it into high gear and are now carrying the team.

Over the past 11 games, since December 1st, the Vegas power play has converted on 12 of 30 opportunities. The 40% success rate is good for 2nd in the NHL in that span, behind only the Edmonton Oilers, and it’s on pace to be the highest power play percentage of any month in VGK history.

Over the same span, the penalty kill is sitting at just 77.8%, a touch above the team’s season-long number of 75.6%. However, in the past seven games, the Golden Knights have killed 10 of 11 power plays they’ve faced. And, they’ve scored twice on the penalty kill, meaning they’ve outscored the opposition on their power play 2-1 since the Philadelphia game, seven games ago.

For both units, it goes beyond the numbers though. On the power play, the puck is moving much quicker in the zone, the entries have been much more consistent, and puck retrieval has been stellar. The top unit of Mark Stone, Jonathan Marchessault, Chandler Stephenson, Reilly Smith, and Alex Pietrangelo are zipping the puck around with a diversity of options that’s never been seen on a Golden Knights power play.

Obviously, it’s led to a bunch of goals, 12 in the last 10 games, but it has also meant opportunities for everyone. Look at the list of power play goal scorers and who has collected the assists since December 1st.

Six different goal scorers and 10 different assisters with all 10 of the goals coming from the top unit.

This indicates not only that the Golden Knights are taking what they are being given by the opposing penalty kill, but also they have a bunch of different looks they can go to making them much less predictable than ever before.

As for the penalty kill, it finally appears to have an identity. After the first 30 or so games of being caught between passive and aggressive, the kill has settled into a more aggressive look. VGK’s forwards are pressuring the puck at the blue line and forcing it to the side of the ice they prefer.

The only goal allowed in the last seven games was to Winnipeg on a play in which the Golden Knights got caught being a little too aggressive on a loose puck.

On the season, the Golden Knights rank 3rd in the NHL in high-danger chances created on the penalty kill and because they take so few penalties they actually lead the league in that category per 60.

Even-strength goals are going to start coming again, and when they do, if the power play and penalty kill can remain as strong as they have the last few weeks, the Golden Knights are going to be extremely hard to beat.