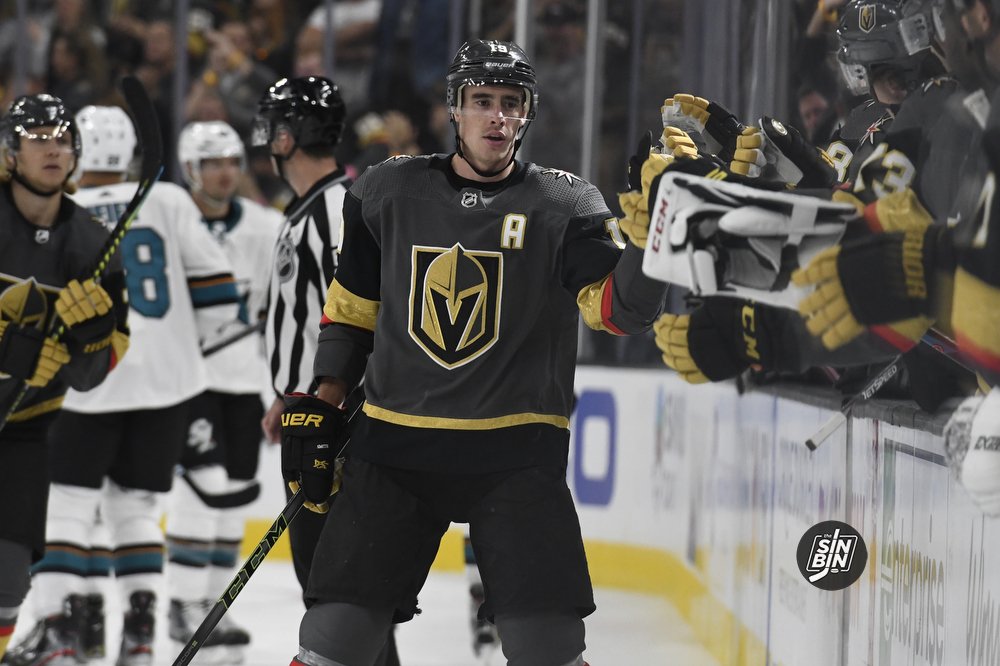 Smith’s extremely confident using his backhand against NHL goalies. He attributes some of his professional achievements to his dual hand ability. Using his skill to combat opponents from shielding a scoring chance.

You get into a lot of situations where defensemen try to take away the shot on your forehand, so you have to pull it and try and get some space. It’s worked for me and I’ve scored a lot of backhand goals in my career.-Reilly Smith 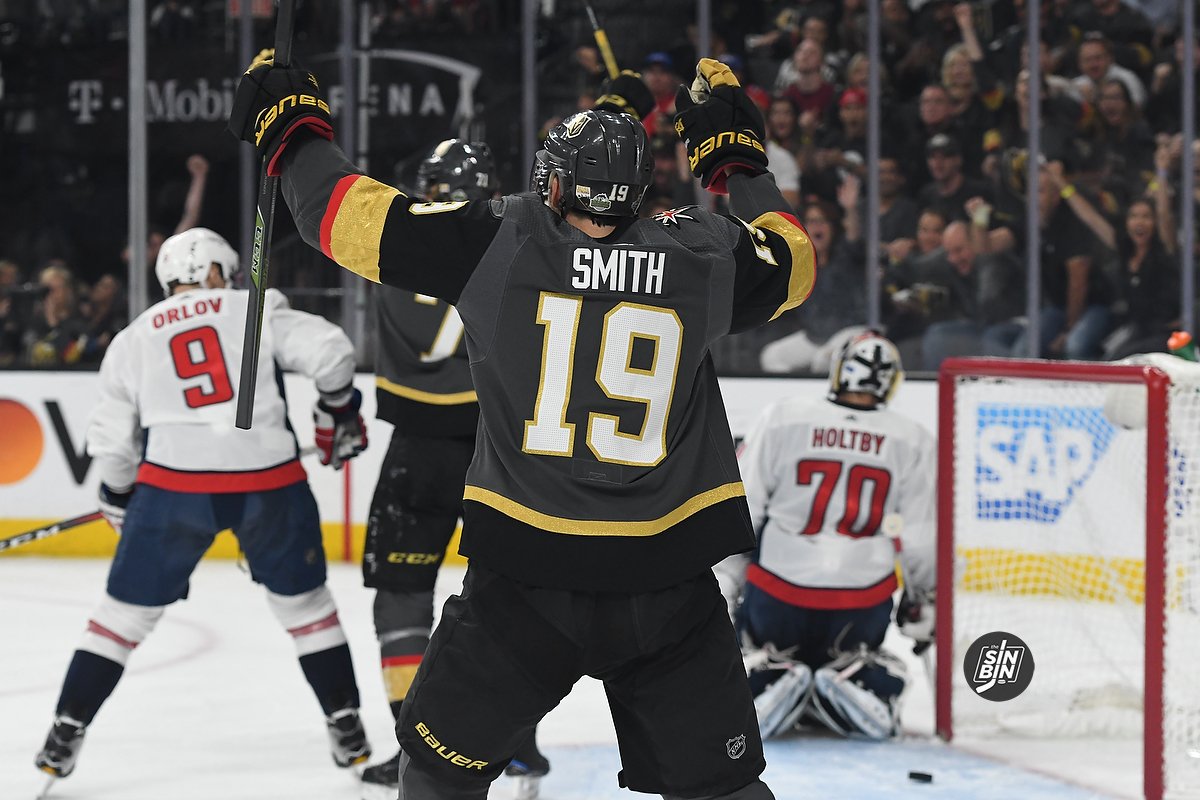 In two and half seasons with the Golden Knights, Smith’s tallied 61 goals in 193 games. This season he’s registering career numbers, scoring 0.37 goals per game and on pace to pass his highest goal total. The 20-goal scoring forward didn’t hesitate to credit his effective backhand.

Seems like I’ve gotten a lot of breakaways this year. I’ve done that move four or five times, and I’ve gotten lucky. I think it worked on a few. It’s probably one of those things that I’ll probably go back to. Hopefully, none of the goalies in the league are listening to this interview.-Reilly Smith

I reassured Smith that as big as SinBin is, NHL goalies are not loyal readers. So his backhand secrets are safe with all of us.