Friday night was one the Krebs family has been envisioning for a very long time. You might’ve noticed the 17th overall surrounded by his proud parents and siblings as his name was being called. The handshakes, hugs, kisses, and tears of joy. It was a made for TV moment.

My parents could tell early on that Peyton had something special. His heart has always been with hockey and to see his dreams come true at the Draft was so amazing. My family’s passion and love for the game is steadfast. Hockey has brought so much joy to my parents and brothers lives. -Maddison Krebs, Sister and Professional Musician

Peyton’s sister Maddison was spotlighted by NBCSports after Vegas made their 1st round selection. We chatted with Maddison following last weekend’s Draft. Like her brother, she chased her dream and is a successful singer/songwriter living in Nashville. Peyton and Maddison both recognized their passion early on, and their parents stood by in support.

Just like my brother’s, I found what I loved to do very early on. My parents gave us kids dream books when we were little. In the book, you write all your goals and dreams with a picture. This inspired us to always go after what’s in our hearts. My parents bought me a guitar when I was 7 and that’s when my big dreams where born. Since then I’ve dedicated myself to my dreams in music and it’s been an amazing journey so far. -Maddison Krebs

Quite like a young hockey players first stick, Maddison was gifted her first instrument and the music began to flow. Before they were teens, the Krebs’ kids were on their future path to dream careers, and it was never deterred by Cindy or Greg Krebs.

All the boys played high-level hockey and I was competing in dancing, along with pursuing music. This was all happening prior to any of us having our driver’s licenses. And we of course only have two parents, so that can give you a pretty good idea of our crazy schedules! We could not have done any of this without our parents. -Maddison Krebs

Let’s be honest, most parents would remind their children it’s nearly impossible to become a professional athlete or a professional musician. Most tend to lead their children down a traditional college/business route. It’s the logical approach for parents. But not for Cindy and Greg. They gave their four children the support to grow and flourish. (The other two Krebs boys are both hockey players. Dakota, 20 plays in the WHL, and Dru, 16, plays in their hometown of Okotoks for the Okotoks Oilers.)

All of us kids are best friends and we’ve always looked out for each other. Our household is full of laughs and growing up the schedules may have been crazy at times but we always found a way to support each other and show up. -Maddison Krebs 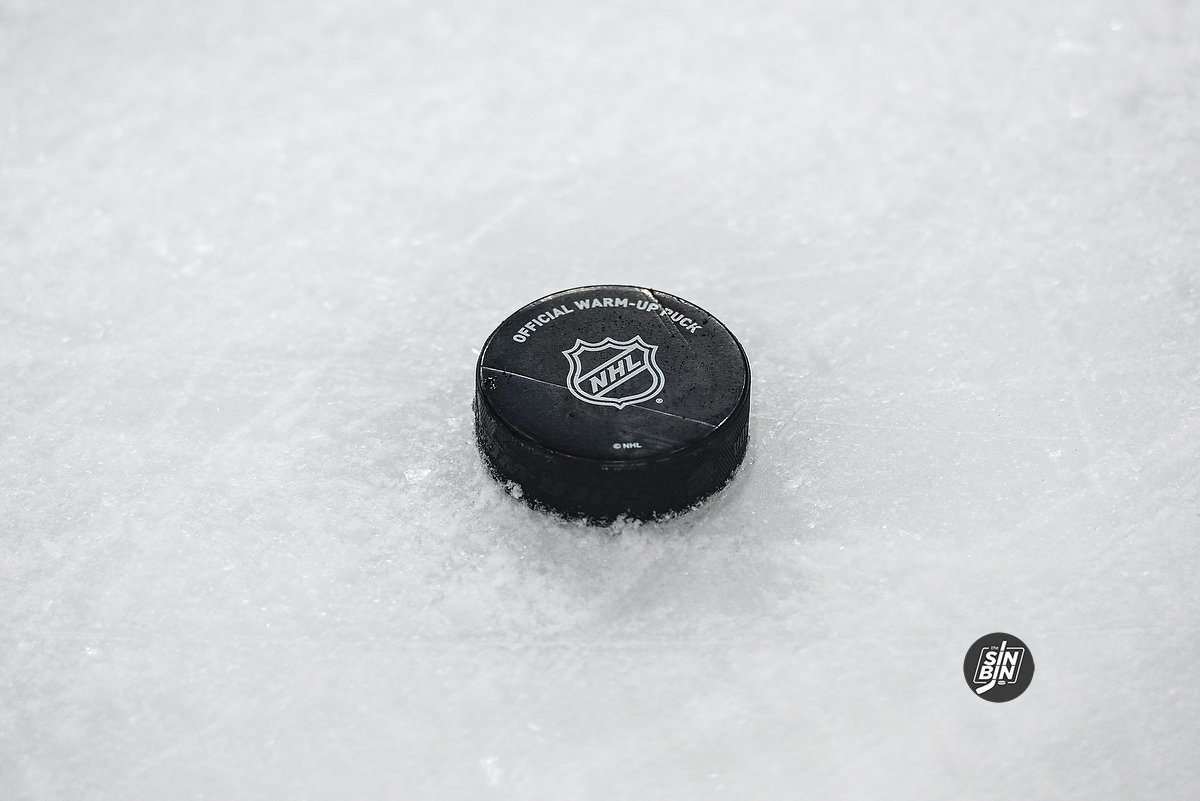 In most cases, children’s ambitions of being a pro hockey player or a professional musician are cut short by their teens. Remember, only 1 in 250 (0.4%) youth hockey players get drafted by an NHL club. And the odds probably even longer to become a professional singer/songwriter.

Of course, a child needs the talent, but they’ll also need parents who support them to give them the best chance to succeed.

So they handed their children a dream book and the ridiculously talented group of kids did the rest.