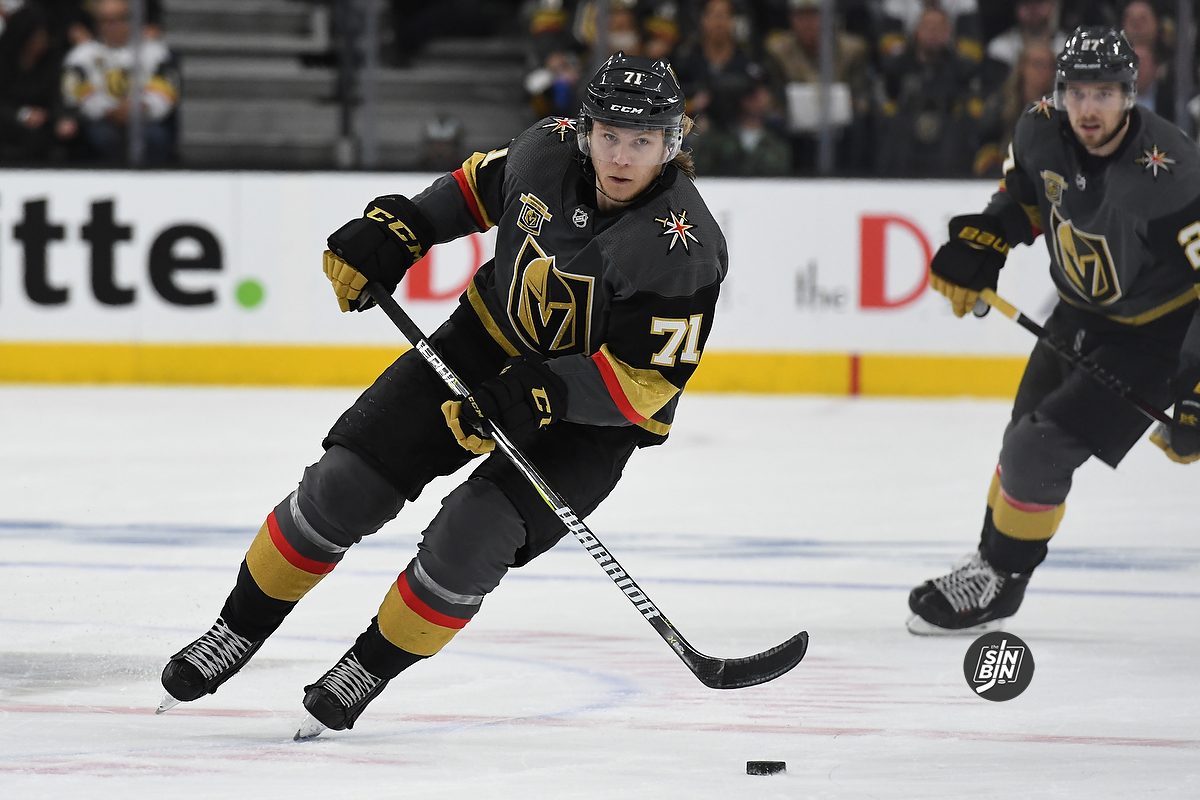 All season long there’s been a running narrative that the Golden Knights are strong at overcoming adversity. The storyline dates back to the Fleury injury and has stuck with the team throughout the season, despite the fact it’s never actually been true.

The Vegas Golden Knights had never experienced real hockey adversity. Sure, they lost their goalie, and then his backup, and then his backup, early in the year and battled through a stretch with Max Lagace in the net, but at no time during it was anything expected of them. There wasn’t real adversity there because there wasn’t any expectation. They’ve never had a truly bad stretch of hockey, they’ve never lost more than three games in a row, and once they rose to 1st place in the division they never lost it. Simply put, they’ve had what may look like hardships, but they’ve never really had a true hardship, one that could legitimately destroy their perfect season.

That was until Game 3. Coming off a crushing loss in Game 2 due to a disallowed goal, the Golden Knights went into the 3rd period in control, leading 3-1. They gave up one, but it looked like the clock was going to run out on the Sharks.

San Jose scored, tied the game, came back from a two-goal deficit, again, and the Golden Knights season was hanging in the balance. Then it got worse. They were gifted a pair of power plays to begin overtime, and couldn’t score. They had a great chance from James Neal that clanked off the bar. Then they gave up the best chance of the game, and Marc-Andre Fleury (without even really seeing the puck) saved it with his glove.

The potential to lose this game, and control in the series, that was real adversity. But they are the Golden Knights, and how they deal with it is to turn to William Karlsson and let him do his thing, and once again, save them from serious adversity.

I mean, sure, it’s tough, but it’s still a tie game, there’s still a chance to step up in overtime. -William Karlsson

They’ve had bad shifts, taken bad penalties, and had bad periods, but they always bounce back. Inside of games, they are spectacular at dealing with the bad, putting it behind them, and finding a way to win. That’s what they did in Game 3.

Probably the most meaningful (adversity). We had one loss and they came back from a two goal deficit, but you just can’t think about it. You’ve just got to think about your next shift, or my next save. -Marc-Andre Fleury

That’s the Golden Knights. It seems like it’s going to end the wrong way, everything tells you it might, but then it doesn’t because they don’t let it.

Is this the most adversity you’ve faced all season? -SinBin.vegas

I don’t know. Maybe, maybe not. I guess that’s up to you guys (the media) to decide. -Karlsson

Well, I’ve decided, and yes it was. That game had all the makings of ending in dispair.

Over the course of the year I’ve had to train myself (and I’m sure you have too) to stop doubting them, but everyone once in a while it still seeps back in. The story doesn’t have to end the way we all want it to, and the fear of that can be debilitating to rational thoughts.

Losing that game would have been devastating, and we really don’t know how the Golden Knights would have bounced back, but we don’t have to find out, because this team hasn’t let us in the past, they didn’t let us tonight, and they’ll probably never let us in the future. This team is different, and it’s awesome, so just go with it.