The Golden Knights Can’t Score, But Reilly Smith Sure Can 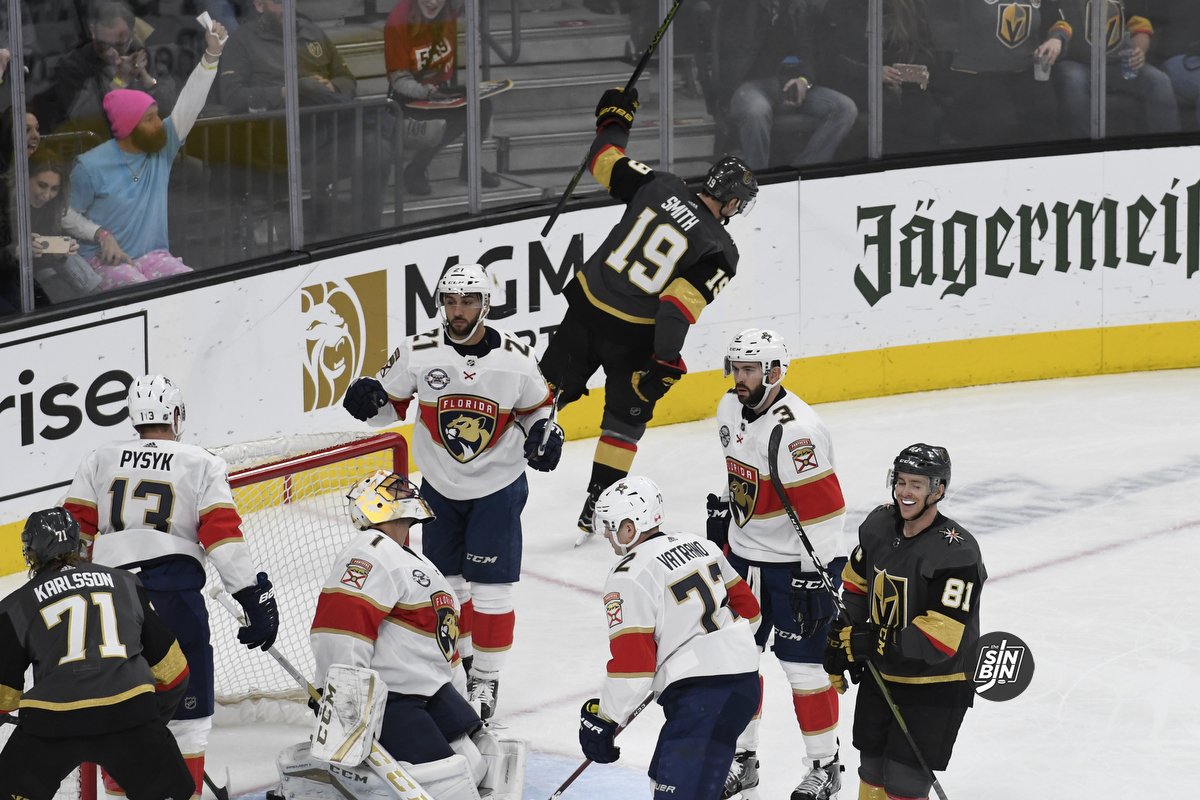 There’s really no way around the fact that the Golden Knights are in quite the scoring slump, especially at home.

Despite generating plenty of chances, goalies like Ukko-Pekka Luukkonen, Semyon Varlamov, Linus Ullmark, Carter Hart, and Philipp Grubauer have held the Vegas offense in check. In turn, VGK have dropped six of their last seven home games with the lone win coming in overtime against the lowly Philadelphia Flyers.

All the while though, not much has stopped Reilly Smith.

Currently riding a four-game point streak and a three-game goal streak, Smith has posted five goals and seven points in his last four games. On the season, Smith is up to 17 goals and 25 points. He leads the NHL with four shorthanded goals and he’s been pitching in majorly on the Vegas power play as well. Only Jonathan Marchessault has outscored Smith on the man-advantage with seven goals to Smith’s six.

Smith also leads the team, by a wide margin, in shooting percentage. His 19.8% mark has him more than 5% clear of every other player on the team and a whopping  9.9% ahead of the overall team average. Even more impressive is his 35.3% shooting percentage on the power play. It’s the best of any player in the NHL with at least 15 power play shots.

He’s also boasting an insane 66.7% shooting percentage on the penalty kill, scoring on four of his six shots on goal, also the best of anyone with at least five shots.

He’s been strong in the advanced stat numbers too. He sits third on the team in individual scoring chances created with 88 (behind Stone and Marchessault) and is sixth in high-danger chances created.

Simply put, there’s been no slowing down Reilly Smith offensively this season. The longest he’s gone between goals has been just five games and he’s scored in 13 of Vegas’ 34 games. While the Golden Knights continue to search for offense, they know they have at least one guy in the lineup they can always rely on.