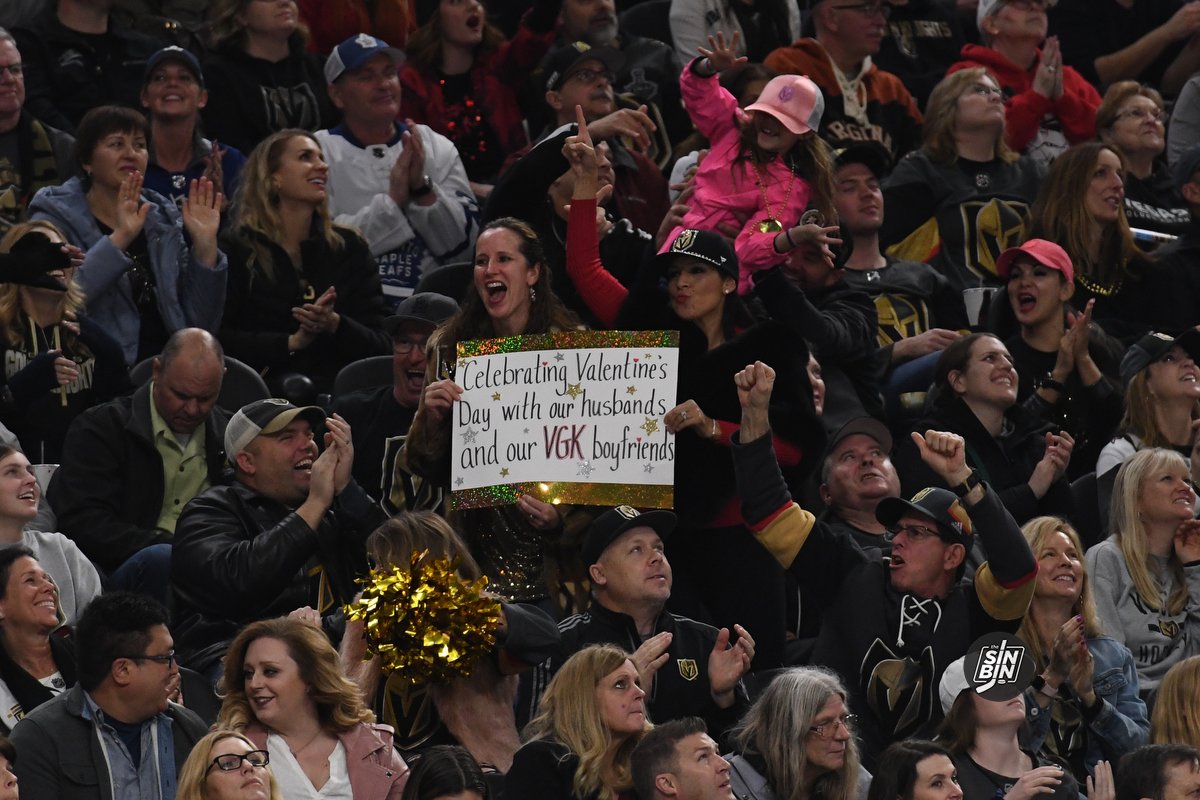 Like every team in the NHL this season, the Golden Knights have had a number of games postponed due to the ongoing/never-ending pandemic. Luckily, Vegas is in a much better spot than most teams in this regard, needing just four games to be placed back on the schedule.

The Golden Knights were supposed to be in Calgary tonight and were scheduled to play in Edmonton last night as part of an All Alberta road back-to-back. Also, in late December, Vegas lost a pair of home games when the December 23rd game against the Kings and the December 27th matchup with Avalanche were wiped out.

NHL discussions have indicated that these games, along with most of the other postponed ones around the league, will be rescheduled during the month of February that was previously left vacant for the Olympics. With NHL and AHL players no longer going to Beijing, there are three full weeks to squeeze in these makeup games.

I believe we are going to play seven total games in February, might be eight. -The Creator

The current schedule calls for a home game against Buffalo on February 1st and then a home/road back-to-back in Arizona and against Colorado to end the month of February 25th and 26th. Assuming the four games are rescheduled, that would make for seven. However, the mention of eight leaves room for the possibility that another game from later in the season is moved up as the league rearranges the schedules for the teams needing to make up north of 10 games.

Seven games in February would be the lightest month in the Golden Knights’ five year history. They played 10 in in February last year and played at least 13 each of their first three seasons. It’s not all great news though.

Unfortunately we have two back-to-backs, because the league commands we do. We’ve gone back and we’ve tried to get some things adjusted because unfortunately we play a back-to-back then skip a day then play a game and then we have something like seven or eight days off. -The Creator

He wouldn’t give us the exact dates as they are still being finalized, but did give out a few hints.

When you come back from the All Star break you are not supposed to play on the Sunday. So you can practice on Monday but we actually have to travel for two back-to-back road games. -The Creator

The month would wrap up with the ARI/COL back-to-back on the 25th and 26th with the possibility of another game being snuck in at some point during the month.