This is a group of goal scorers. Fiala has seven goals in his career against the Golden Knights while Comtois has already posted six in his just 12 games against Vegas. And then there’s Tomas Hertl. In 13 playoff games, this dude has scored nine goals against the Golden Knights. He’s a point per game player against VGK in the playoffs and he’s responsible for one of the biggest backbreakers in T-Mobile Arena history, the double OT shorthanded goal in Game 6 of 2019.

Sundqvist is a career 0.3 points per game player, but against Vegas that number skyrockets to 0.8 per game. He’s scored five times in 10 games against VGK and has added three assists for eight points all coming at even strength. Faksa is really a one-hit-wonder, but damn was it a hit. He scored a hat trick on November 28th, 2017, the first-ever in T-Mobile Arena history. Finally, our old friend Nick Suzuki. It’s not even as much about the numbers for him as it is just being who he is and how good he’s been since he was traded. 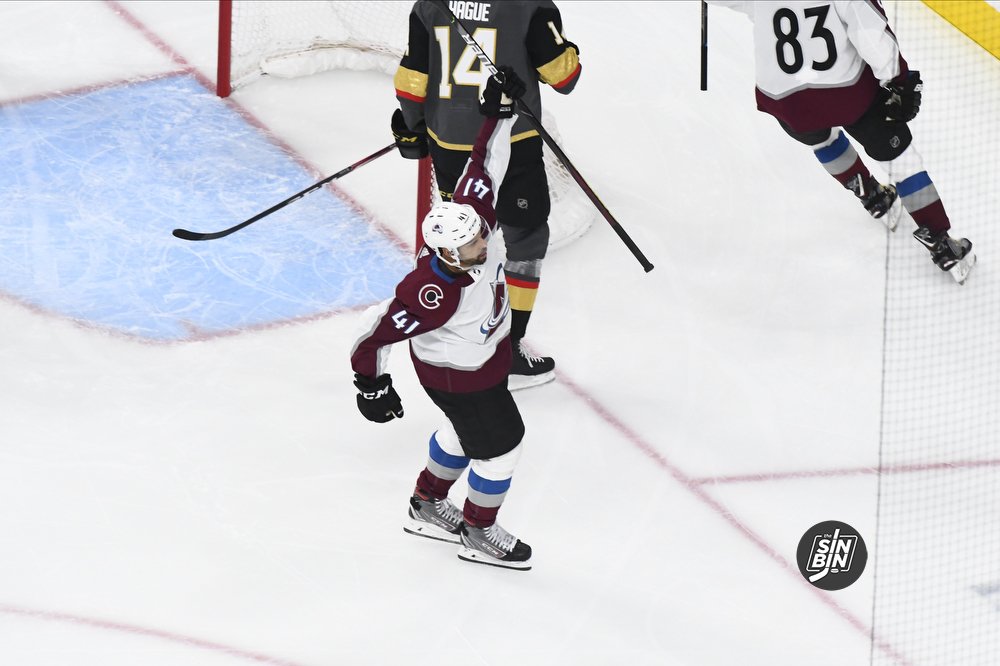 Like Perron, Bellemare seems to take pride in sticking it to his former employer. Six points in 10 regular season games are enough to make this squad. However, his performance in the playoffs for the Avs could have easily taken him off because he was not good at all. Sanford holds the distinction as the only player to ever score four goals in a game including the Vegas Golden Knights. Finally, what would this list be without Barclay Goodrow? One day I’ll forget that moment, but I’m afraid that day is many many many years away.

Those bloodshot eyes. VGK fans (and probably players) will never forget them. But beyond that, Petry was a huge piece in the turnaround that sent the Golden Knights packing last season. He averaged 25:26 a night, posted two points, a +3 rating and the Habs went 4-1 vs Vegas with him in the lineup. Even the win was in OT.

Chabot has pretty much torched everyone during his career, but seven points in five games puts him atop the points per game list for defensemen against Vegas. He’s also had two regular season games against VGK in which he played 28 minutes, which is just insane.

Vlasic is part of an elite group of three defensemen who have ever scored a playoff game-winning goal against the Golden Knights (Orpik and Klingberg). But more importantly, he’s probably the main reason the Sharks had any chance to get help from the refs to beat Vegas after being down 3-1 in the 2018 series. The moment he came back, VGK’s offense dried up.

As for Oleksiak, it’s mostly about his defense and how dominant he was in the 2020 series in which the Golden Knights could not get to the front of the net. But, he also scored a breakaway goal. Yes, 6’7″ 255 pound, Jamie Oleksiak, nicknamed Big Rig, skated all the way from the red line to the goal by himself and scored on Robin Lehner. 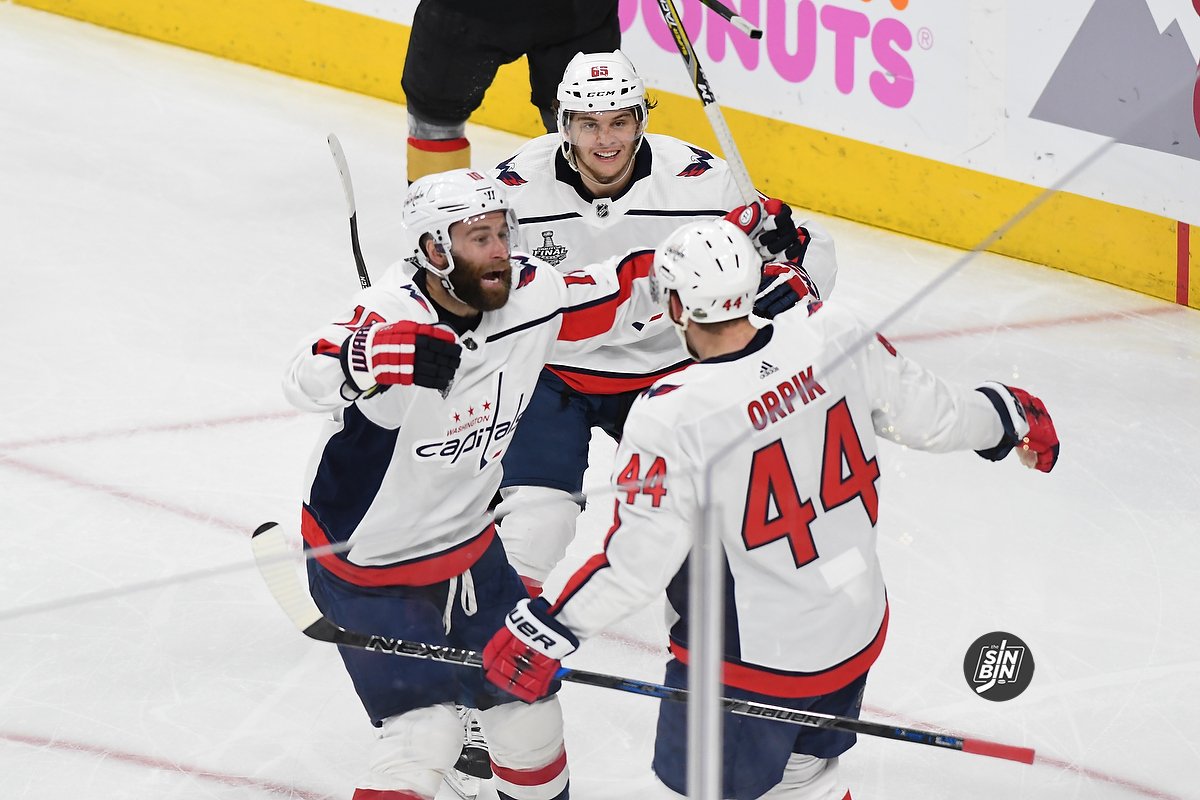 Another member of the playoff game-winning goal group, Orpik had not scored in over two years, and yet he beat Marc-Andre Fleury in the Stanley Cup Final. Brutal.

Lauzon has only played Vegas twice, but he’s scored in both games. One of which was his first career NHL goal. If you go by goals per 60 minutes, Lauzon’s 4.78 is more than two goals better than any other defenseman against the Golden Knights.

I feel like these two are pretty well self-explanatory, but the reason Demko gets the nod over Khudobin is because of the insane amount of space inside of the Golden Knights’ heads he seemed to take up after Vegas lost to Dallas. They were still talking about Demko, even after Khudobin shut them down for five games. Either way, I don’t think the Golden Knights need to see either of these two ever again.

Shea Theodore’s Contract Looks Better And Better By The Day