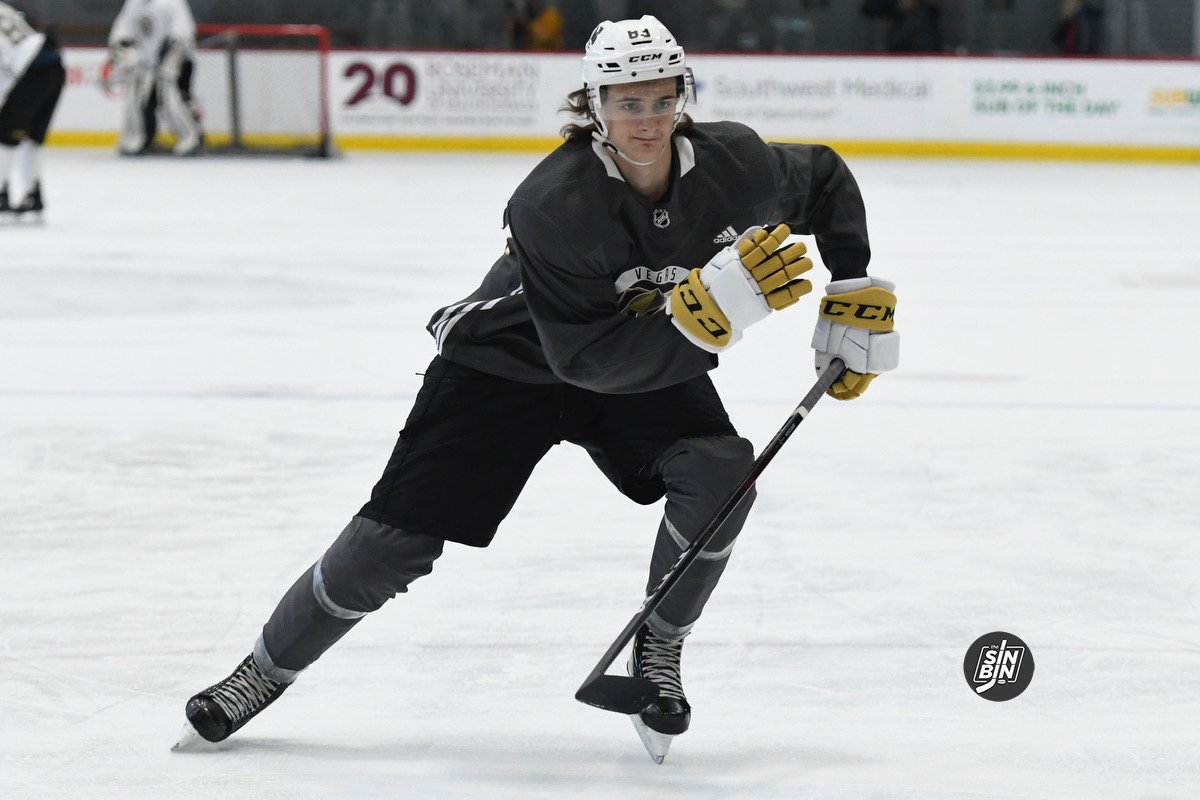 It was great because it was in Germany so the crowd was always on our side. We had over 2,000 people there. -Jentzsch 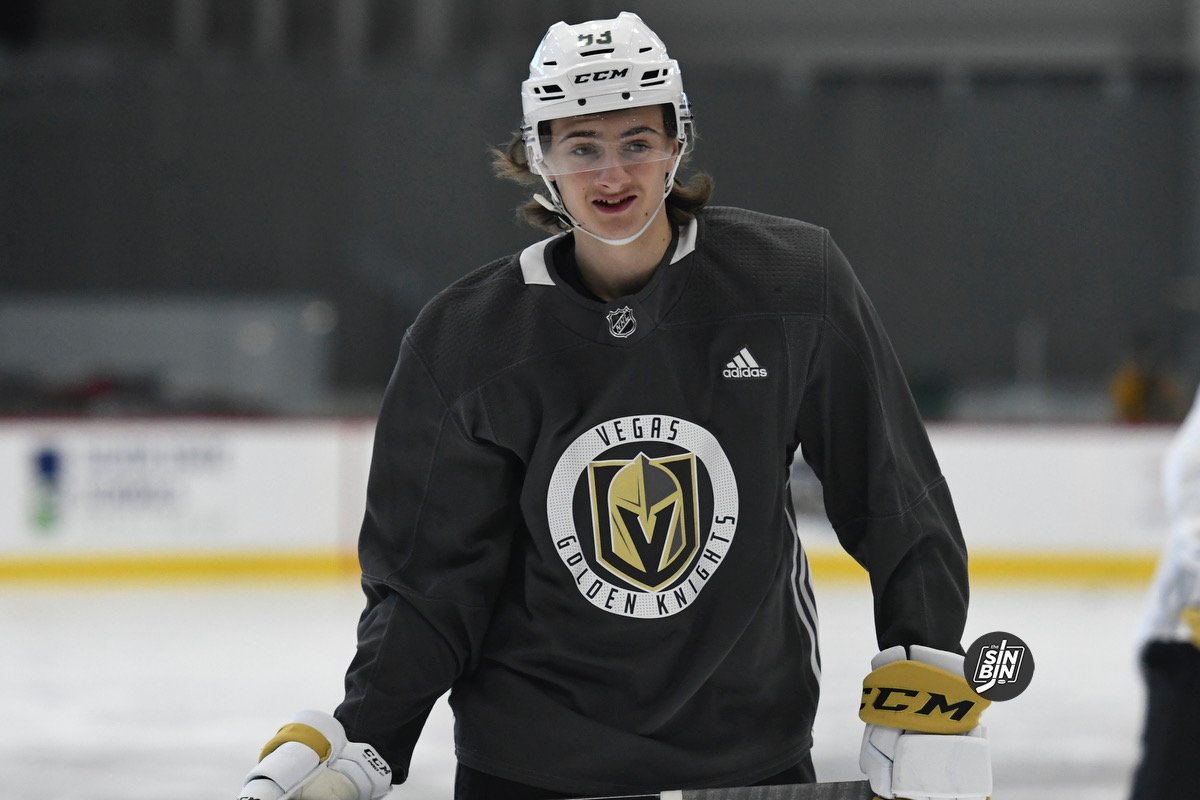 As Germany looked to finish first and be promoted, with one game left, Jentzsch had only scored one goal. In the final, he scored a natural hat trick to propel Germany to a 6-1 win over France and gave him a share of the tournament goal lead.

The win means Germany is headed to the top division of the World Junior tournament where they’ll play in a group with the United States, Canada, Russia, and the Czech Republic.

The older guys are not that lucky like me so they’re pretty sad. I am happy to play next year in the (top) division. We have a tough group so we’ll see what happens. -Jentzsch

Playing against the highest level of competition at his age will really give him a chance to show every NHL team, and the rest of the hockey world, what he can do.

Fast forward a few months where Jentzsch did his best to impress the Golden Knights.

I tried to be confident and not be selfish because they don’t need a selfish player. They need a team player and a hard worker. I tried to give my best on the ice and work hard. -Jentzsch

Jentzsch didn’t exactly light up the scoreboard at City National Arena, but he certainly personified the term “unselfish.”

The first game, I played on the gray team and then I got traded over to the white team so it was a little bit difficult in the second game but in the third, it was very good. -Jentzsch

In the end, the name Taro Jentzsch is probably not the one most walked away from Development Camp with stuck in their heads. But that’s not the end of the world for Jentzsch who clearly has plenty more time to impress NHL scouts. He was in it to learn, and that’s just what he did.

We had a lot of meetings about nutrition. That’s really important for a hockey player. (The whole camp) was amazing. The games at the end were pretty good. I had a lot of fun meeting a lot of new guys. -Jentzsch

Golden Knights Development Camp won’t be the last you hear of Jenztsch. He’s draft eligible once again in 2020, he’ll be a key cog for Germany in the World Junior tournament in December, and who knows, maybe he’ll be back at camp again next year.

He didn’t earn a contract, but it’s definitely not so long, farewell, auf Wiedersehen, goodbye for Taro Jenztsch.