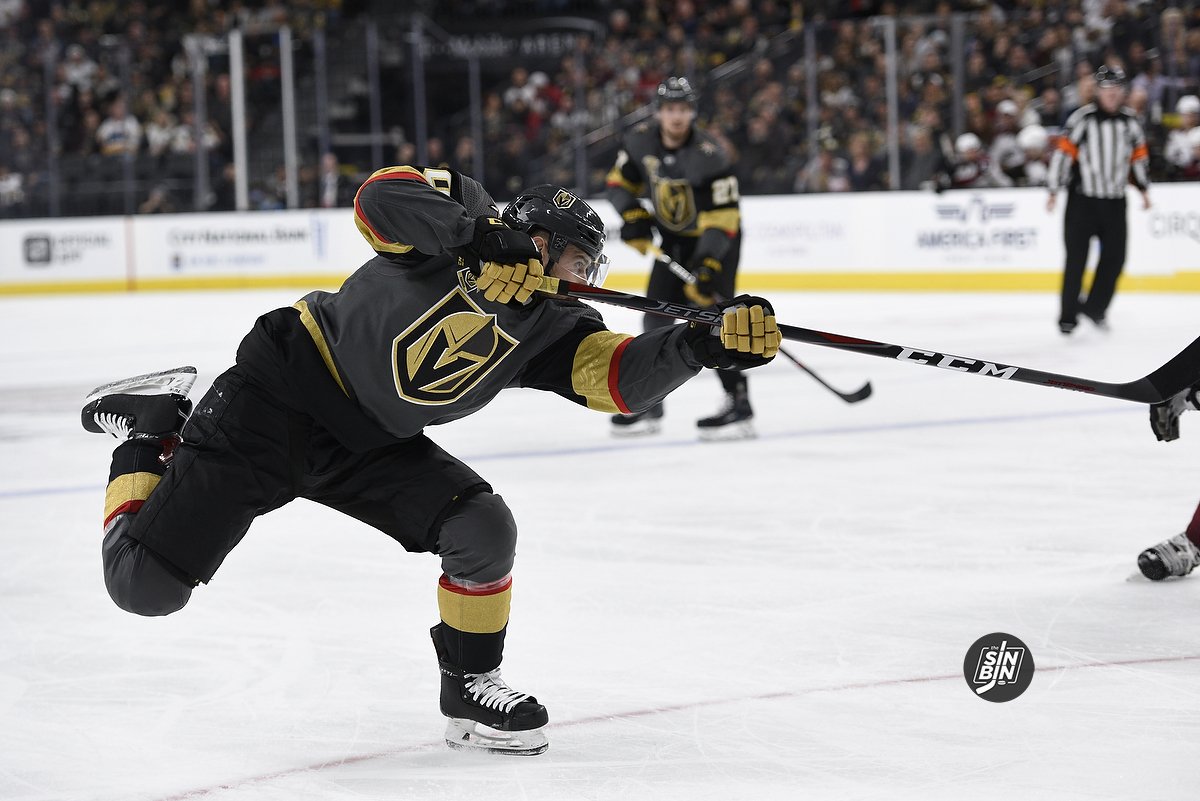 Let's talk about the best start in franchise history. https://www.pscp.tv/w/ctfFtzF4ZUVXdmxXR2dqUHd8MW1uR2Vha2RqUUVHWJvV7uJs89x3y1-8EtKSH3ZQlIqMS25kMRryhunzyChD

"I think we can still be a little better defensively and with our puck management." -DeBoer who said he still thinks they have things to work on despite the 4-0-0 start

For those wondering, the NHL record is 10.

First crossbar rub of the season for Fleury.