It’s time for another SinBin.vegas Guest Post. We will always strive to be the voice of the Vegas Golden Knights and take great pride in providing a platform for not just our own opinions, but yours as well.

This next one is from Rob Patti, and he would like to have a word with all of you who still don’t like the team name.

Since the Vegas Golden Knights team name/logo was announced it has gotten mixed reviews, to say the least. Everyone has the right to their own opinion and I get that. What I don’t understand is why some of the locals have been so quick to judge. If you hate everything about the Golden Knights and you are not on board, that’s fine. But know that if your hatred for the team is based solely on the name, you will come off looking entitled. All I ask you entitled folk is to let the people whom are excited and grateful at the fact that Vegas finally does have a pro sports team be happy and have their moment.

As a supporter of this team, I can tell you personally it’s been mentally exhausting trying to defend this whole situation and frankly I am dumbfounded that it has gotten to this point so quickly. Its pretty sad that many locals of a city that finally got its first major pro sports team are already willing to ditch them. We are making ourselves look petty, plain and simple.

END_OF_DOCUMENT_TOKEN_TO_BE_REPLACED

Kind of crazy it’s been almost two weeks now since the Las Vegas NHL Expansion team turned into the Vegas Golden Knights. Feels like just yesterday we were still trying to read in between the lines of Bettman quotes just to see if we would be getting a team at all. Hopefully the next 10 months go as quickly.

Last Tuesday is a day that will forever live with the team, and the crowd that showed up was truly incredible. I expected less than 1,000 people there and images that we would be trying to hide for the next 50 years rather than promote. Instead, Las Vegas showed up and showed out as somewhere in the neighborhood of 5,000 people made their way down to Toshiba Plaza two days before Thanksgiving to learn one word (Golden/Silver/Desert) and see two pictures (logos).

To honor that amazing night we decided to gather some of the best pictures and share them to keep proving to the world that Las Vegas is not only a hockey city, we are ripe to become a hockey mecca. 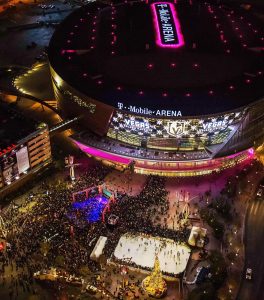 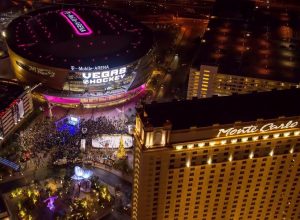 END_OF_DOCUMENT_TOKEN_TO_BE_REPLACED

Here at SinBin.vegas we strive to be the voice of the Las Vegas valley when it comes to talking about the Vegas Golden Knights. At times we’re critical, at times we’re overly supportive, but at all times we want one thing, to see a successful hockey franchise here in Las Vegas. We believe that’s what you want to, and that’s why we created Guest Posts to give fans an opportunity to speak out about their feelings, positive or negative, on the team.

It’s a sentiment we disagree with, but have heard many say, write, and tweet. Here’s our next Guest Post, written by Matthew Snyder.

If I bought an expansion team, I’d want to name them the Super Rebels. I don’t care what sport, I’ve already decided. But I’d stop to consider the community in which I’d be setting up shop.

The reason the arrival of a professional sports team is a seminal moment for a community is because it brings with it an identity – a validation, even – particularly significant for a historically transient city such as Las Vegas, which has been largely devoid of a rallying purpose since the days of our beloved Jerry Tarkanian.

I was born and raised in Las Vegas and couldn’t have been more excited to learn that our most unusual metropolis had been awarded its first professional franchise. If IKEA was like getting the MLS, this was the real deal.

END_OF_DOCUMENT_TOKEN_TO_BE_REPLACED 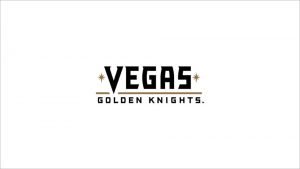 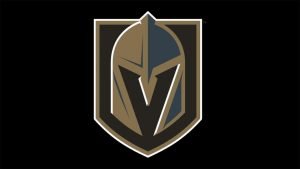 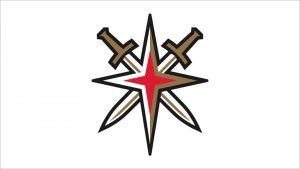 END_OF_DOCUMENT_TOKEN_TO_BE_REPLACED

Is it tomorrow yet?

The puck is ready to drop as @VegasHockeyNHL arrives to the desert. pic.twitter.com/UMmPc3BxK4

As if the entertainment capital of the 🌎 couldn’t get any better.@VegasHockeyNHL is geared to bring excitement to the ice and their city. pic.twitter.com/rolcdTwn4U

More than just a new franchise. No less than the start of a dynasty.

The next great show in the city will be @VegasHockeyNHL on the ice. pic.twitter.com/Q1aEoRep4t

Under the brightest lights, their legacy will be created.

Bringing heat to the ice, @VegasHockeyNHL is ready for face off. Are you? pic.twitter.com/8twPasAXYd

It’s not only history being made here in Vegas, but it’s also the first time Adidas has been involved with the NHL. They might be just as excited as we are.

Anyone else notice the word “desert” in that first tweet? They telling us something?

END_OF_DOCUMENT_TOKEN_TO_BE_REPLACED

On 2:01 PM PST, Monday, November 7th the new Las Vegas franchise made big news… or at least they tried to.

While you were completely wrapped up in the biggest Presidential election ever, the team was trying to get your attention. Last week, the son-to-be Knights confirmed the logo/name reveal celebration for November 22nd. News we’ve known, but have been waiting to be made official. However, odds are you might not have noticed.

The strategy and timing of the press release seemed delayed, but in a way rushed too. No matter which it was, the fact remains, there’s no logical reason for that release to have come out at that time. I hate being picky, but I’m questioning the strategy of whoever decided to release reveal date last Monday at exactly 2:01 PM PST and here’s why.

Let’s start with the day, Monday. When a sports team releases news on a Monday, it’s competing with other non-sports stories that gathered over the weekend. Plus they’re competing with NFL Sunday news half the year. Monday’s and Friday’s are days to release bad news or boring news. Friday is normally the day organizations fire their coach. Monday’s are the day to release news that won’t trend (or so you hope) on social media. So Monday was bad enough, and I haven’t even started on last Monday.

END_OF_DOCUMENT_TOKEN_TO_BE_REPLACED

SinBin.vegas Podcast #44: Do You LARP?

The conclusion of the bad neighbor story, another look at the unveil event, and learning from the John Spano incident. Hosted by Ken Boehlke and Jason Pothier.

Did They Just Leak The Colors?

Late this afternoon the Las Vegas hockey team sent out an invitation to all season ticket holders encouraging them to come down to Toshiba Plaza on November 22nd. But you already knew that. It’s the color scheme in that email that is the interesting point.

Now, let’s make it abundantly clear before I share it with you. I do not know for a fact that the color scheme in the email is the actual color scheme. But let’s put it this way, it certainly fits the prior description.

Well as I’ve said it will have some desert influences. Because it’s Knights, there’s obviously going to be some steel grey somewhere. Probably have some gold because that makes sense, and most teams have black. -The Creator

Ok, so now let’s take a look at that email. 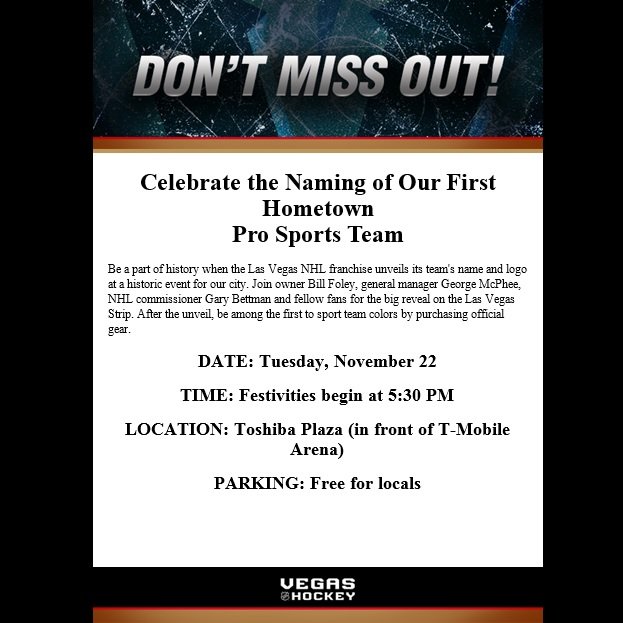 See that red? That desert looking gold? The grey lettering in “Don’t Miss Out!”? Here, let me zoom it in.