Well, skating wasn’t as much of a disaster as I expected, and Kenny On Ice certainly led to a great time for all that showed up and a bundle of great pictures and videos. I’m aware that not everybody is on Twitter, where we post most of our content, so we’re here to share the best pictures and videos so you can all re-live how much of a fool I made myself look yesterday morning.

We are on the board. Boy, this is going to be a real life disaster. #KennyOnIce pic.twitter.com/Eq559QSCzJ

END_OF_DOCUMENT_TOKEN_TO_BE_REPLACED 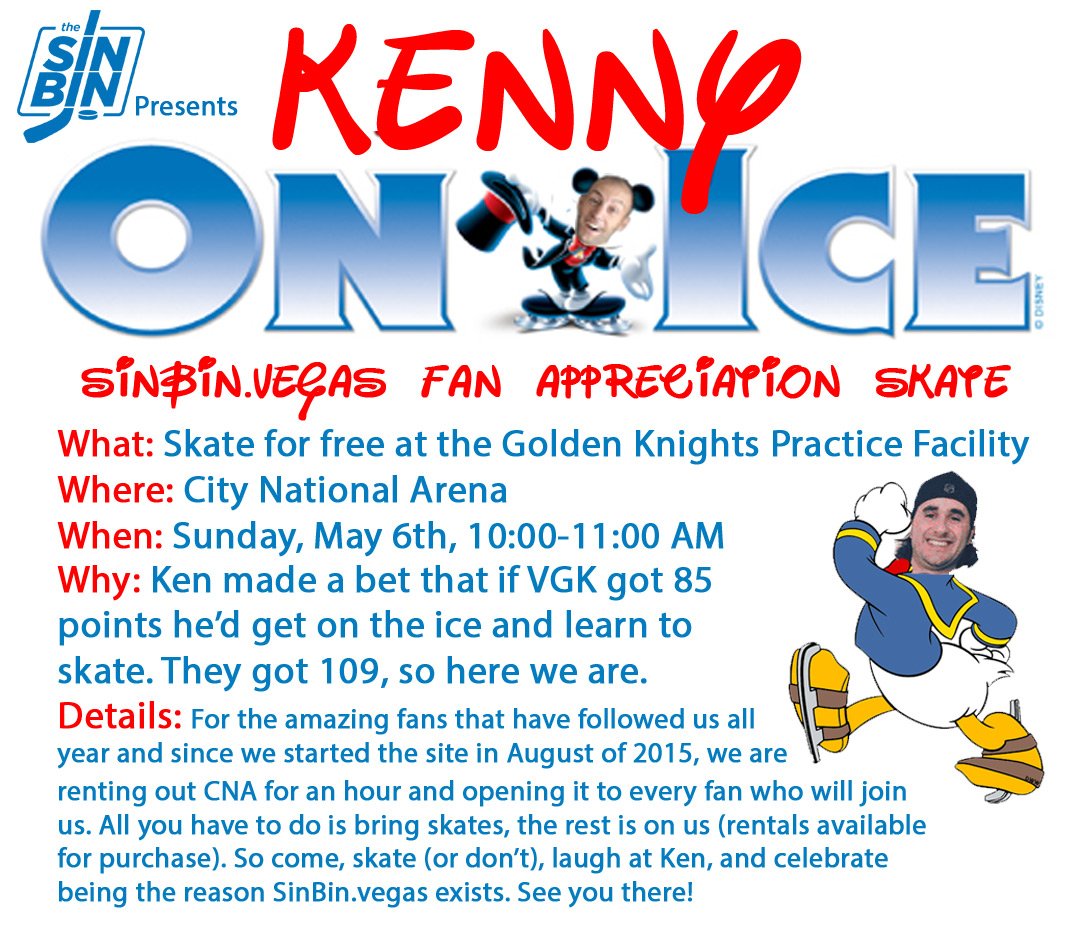 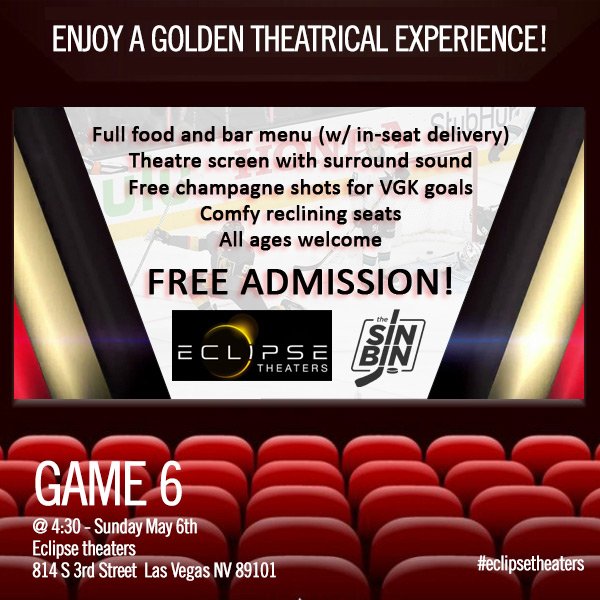