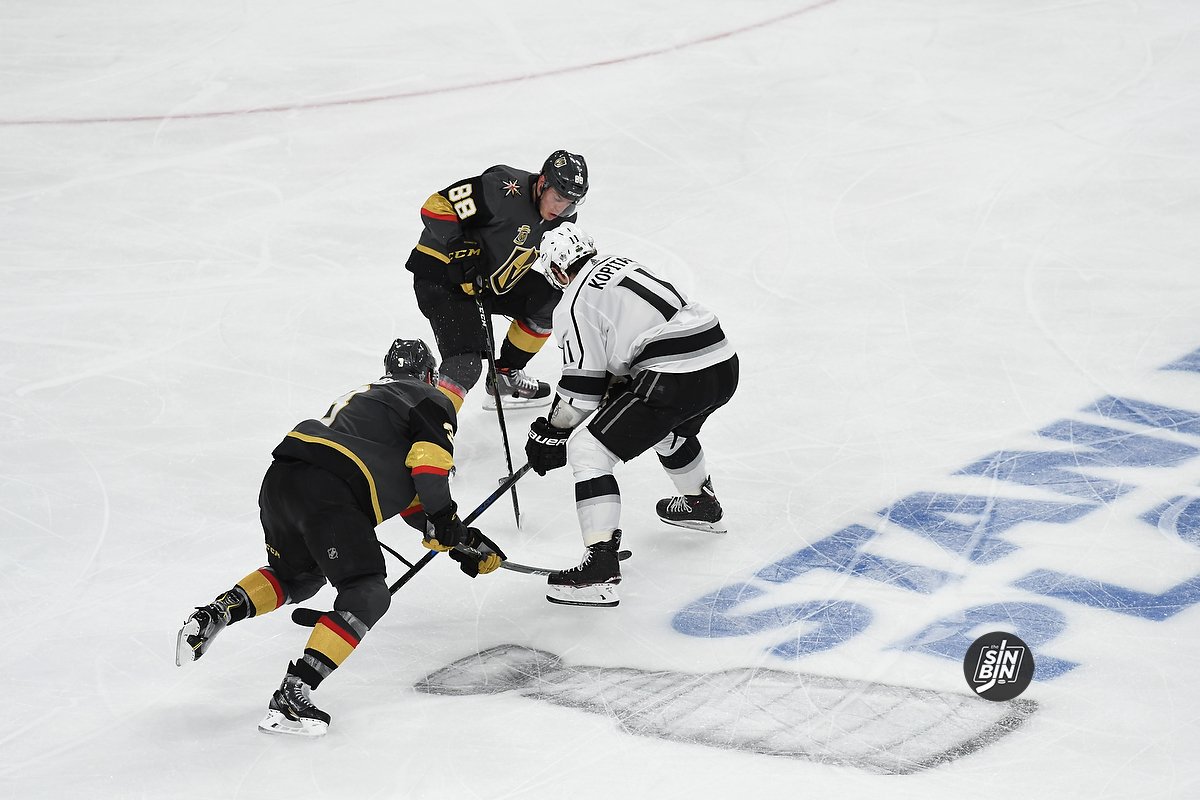 One of the most powerful tools to measure a hockey player’s importance to a team is by examining how often his coach puts him on the ice. The simple idea is that the coach will play his best players for the most minutes, against the toughest competition, and in the most important situations.

There are all sorts of variables that affect different players’ overall numbers which makes breaking down time on ice very challenging. It’s easy to see who plays the most overall, at even-strength, or on special teams, but who plays against the opposition’s best players, that’s a lot tougher to spot.

Luckily, there are incredibly smart people in the hockey community that dedicate insane amounts of time to figuring it out. One such person is Patrick Bacon (@TopDownHockey). Patrick derived a complex mathematical formula to calculate the quality of every NHL players’ competition using opponent’s ice time. (Here’s the formula if you are interested.)

To dumb it down, this formula uses the fundamental concept that the best players play the most. Thus, the more ice time the players you share the ice with see, the better the quality of competition you’ve faced. For example, if a player plays a majority of his shifts against Connor McDavid and Leon Draisaitl, who both average nearly 22 minutes a night, his TOIQoC% will be much higher than his teammate who saw most of his ice time against Jujhar Khaira and Sam Gagner, who each average around 14.

The reason these numbers can be so interesting is that they give a peek into the minds of the coaching staff making the decisions. NHL coaches don’t always have the ability to match lines and pairs with the matchups they prefer perfectly, but they are able to get them more often than not. Despite Pete DeBoer’s weird infatuation with starting the 4th line every night, both he and Gerard Gallant were meticulous in setting up the matchups they preferred over the course of the Golden Knights first three seasons.

The numbers speak for themselves, but I’ll do some talking for them after you see the chart. You can sort each season by double-clicking the year at the top. The higher numbers indicate stronger quality of competition.

**For the entire league, check out Patrick’s Tableau page.**