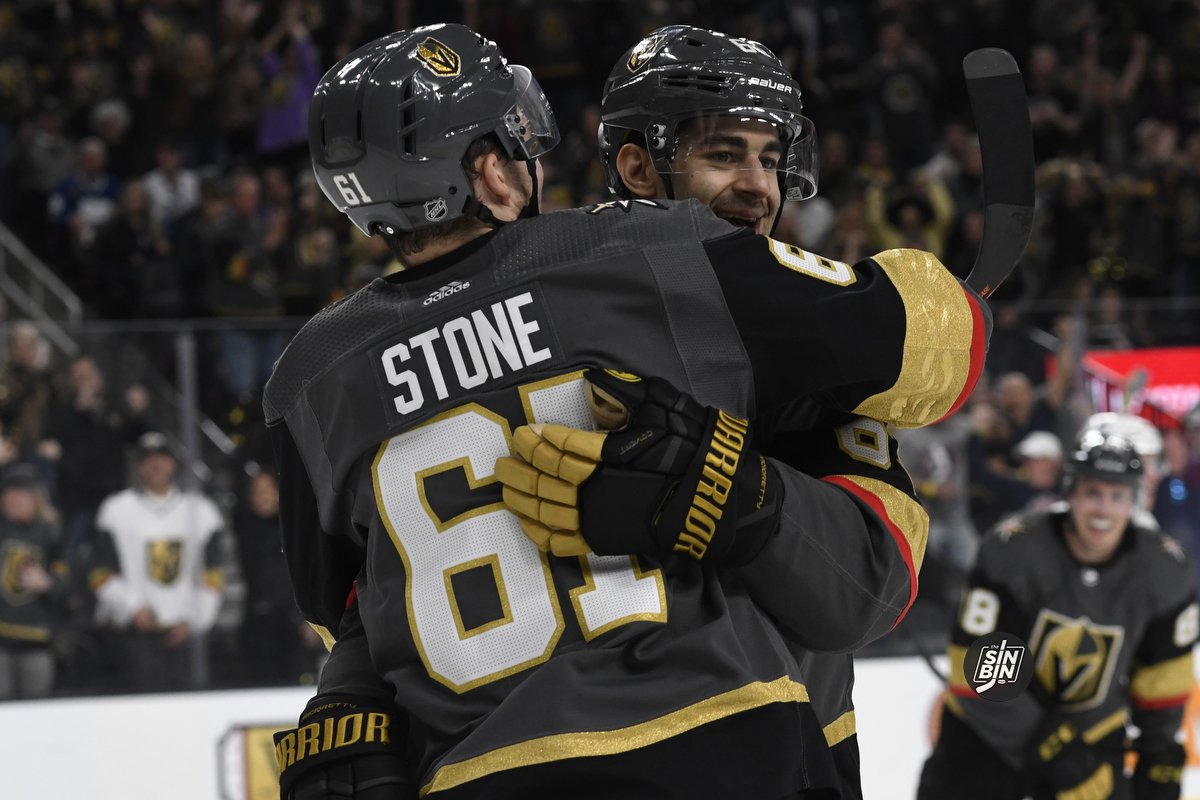 Over the course of the last month, the NHL has been releasing lists of the top players in the game. They broke it down into four position groups and ranked the best players in each; 20 at center, wing, and defense and 10 goalies. (See each list below)

Vegas was also the only team in the NHL to have multiple players listed at more than one position with a pair of wings and defensemen.

To take a look at exactly how the Golden Knights stacked up against the rest of the league, I created the “Star-Power Rankings” using the NHL’s lists. The best player in each position group earned 20 points, 2nd place got 19, and so on. Goalies only had 10 players listed so they were scored 20, 18, 16, etc.

Here are the rankings.

END_OF_DOCUMENT_TOKEN_TO_BE_REPLACED

Here at SinBin.vegas we are always looking for little hints or clues that may give us a better indication of when the league may finally announce expansion to Las Vegas.

Well, thanks to a tip from a little birdie, we may have unearthed a clue.

The website Vegas.NHL.com used to point to information about the NHL Awards here in Vegas.

Now, it gives you an error. Because it’s a subdomain on NHL.com, we can rule out the domain lease ending, which means, this was done deliberately.

There are two realistic reasons for pulling the site. First, and the more realistic option, the league is planning to announce the NHL Awards are returning to Las Vegas in 2016, and they are designing a new page promoting it.