Reunions can be a joyous occasion.

Every year around this time, anniversary stories get written about arguably the greatest upset in the history of sports. The “Miracle On Ice” at the 1980 Winter Olympics in Lake Placid, N.Y. should be at the top, or near the top of every sports fan’s list.

This coming Saturday, they’ll be celebrating the 40th anniversary of the event in, of all places, Las Vegas. Virtually all of the surviving members of the “Miracle” team will be at the Thomas & Mack Center during the afternoon where they’ll relive the events and no doubt stoke the patriotic embers inside every person who attends.

Later that day, they’ll be honored at the Golden Knights game against Florida at T-Mobile Arena. And you know the U-S-A! chants will be deafening.

They did something similar five years ago and like then, the players who attend the Las Vegas event are being well-paid to do so. Frankly, I don’t have a problem with that. If they can continue to cash in on their celebrity 40 years later, more power to them. And if you choose to support this with ticket purchases, jersey sales and other memorabilia that will be peddled, I’m fine with that as well. Have at it.

These guys weren’t really able to financially capitalize on their accomplishments back in 1980. Of the 20 guys who were on the top of the podium at Lake Placid, 13 went on to play in the NHL, the best being defenseman Ken Morrow, who won four Stanley Cups with the New York Islanders and was George McPhee’s college teammate at Bowling Green prior to playing on the blue line for Herb Brooks.

Together, this group shocked the world and Americans who didn’t know a blue line from a red line, suddenly became hockey aficionados.

You can argue about Buster Douglas knocking out Mike Tyson in 1990 in Tokyo being the bigger upset. You could try to make a case for the New York Jets beating the Baltimore Colts in 1969 in Super Bowl III. Some may say Leicester City’s winning the English Premier League championship in 2016 was the greatest upset ever. You might even try to cite No. 16-seed Maryland-Baltimore County’s beating top-seeded Virginia in the 2018 NCAA Basketball Tournament as the biggest.

You can try, but you would be wrong.

No, what happened in Lake Placid on a chilly, and I believe snowy, Friday night on Feb. 22, 1980 trumps everything. How? It changed an entire nation’s view of a sport. It was cool to play and watch hockey. It wasn’t just Canada’s game anymore.

Of course, the U.S. had shocked the world 20 years before at the Winter Games in Squaw Valley, Calif., when it won the hockey gold medal, beating Canada, the Russians and Czechoslovakia in what was the first “Miracle On ice.”

But let’s go back to what happened right before they lit the flame at Lake Placid in 1980.

You probably forgot what took place at Madison Square Garden when the Soviet Union beat the Americans 10-3 in what was the final tuneup for the Olympics. And as the tournament began, the idea that a bunch of college kids could beat the Russian pros, guys who had taken NHL teams to the woodshed, was preposterous.

The fact the U.S. managed to get to the medal round itself is a miracle. They scored in the final seconds on a goal by Bill Baker to tie Sweden 2-2. If the Americans lose that game, there is no “Miracle.”

END_OF_DOCUMENT_TOKEN_TO_BE_REPLACED 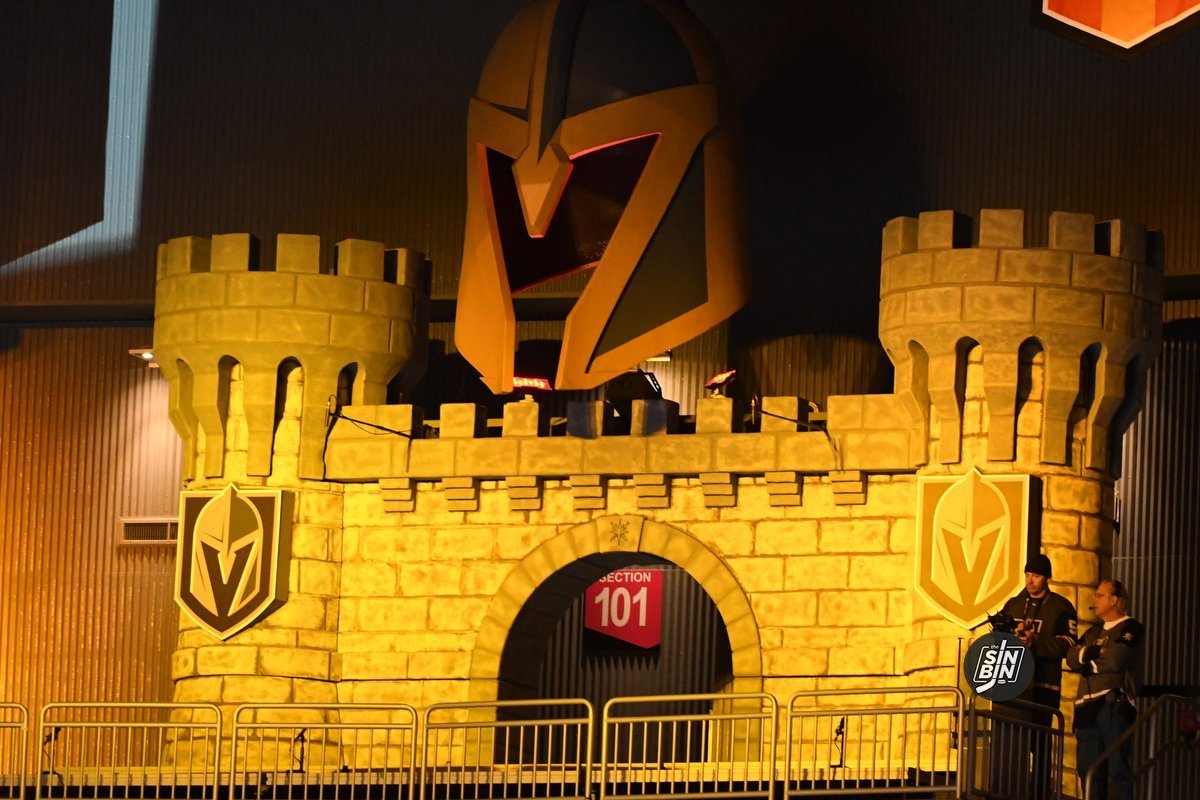