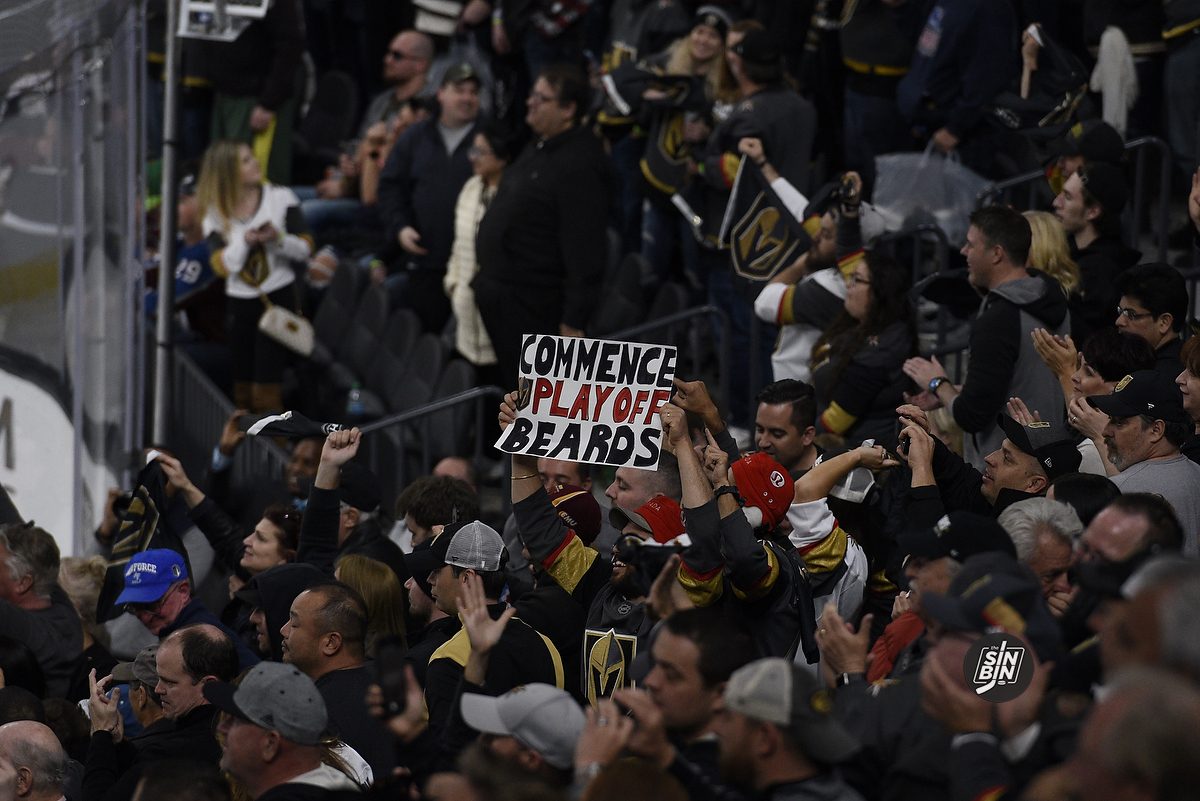 Goals galore in the NHL. Mike Yeo as the first coach in Las Vegas. The importance of a top line center. Jason heads to the Bin to update all the recent happening in hockey. It’s Double Minor with Jason Pothier.