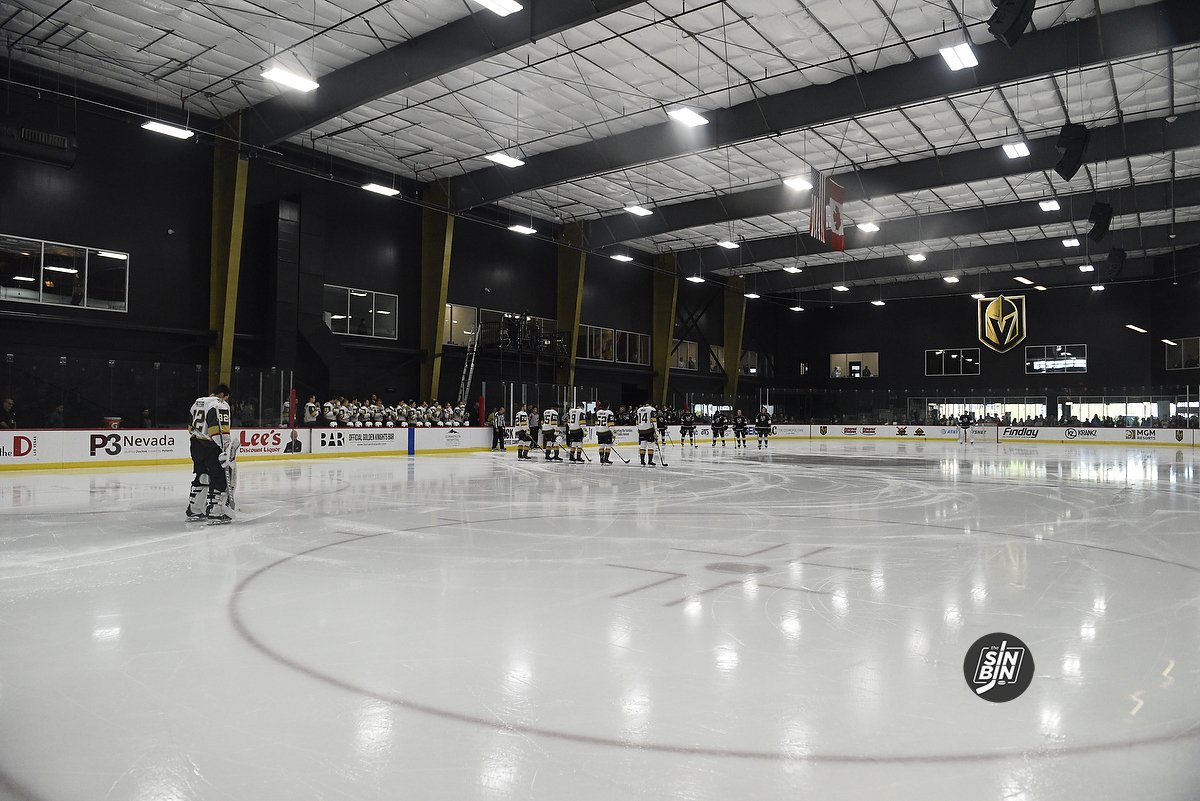 On Wednesday the Vancouver Canucks signed Micheal Ferland to a four-year deal with an AAV of $3.5 million per year. Ferland is winger who plays a 200-foot game, forechecks hard, plays in all situations, and has the ability to play up and down a lineup.

At the trade deadline, Ferland’s name was consistently tossed around in the rumors and the Golden Knights were apparently hot after him.

Fast forward to free agency, when Ferland was looking for a new contract as a UFA, and somehow, once again, the Golden Knights were in the mix.

I like Ferland, the only question you have about him is his health, his injuries, but there was a lot of interest in him. I heard Calgary was in on him, I heard Vegas was in on him, someone told me St. Louis was very interested in Ferland and Vancouver gave him the 4th year and they got him. Of all the guys who waited later, I think he was the guy who most teams were interested in. –Elliotte Friedman, 31 Thoughts Podcast

If they were willing to sign Ferland, they must have had a plan to make another move to offset the cost against the salary cap.

It makes sense why the Golden Knights would be interested as he’s essentially a safer Gusev. He’s done it year in and year out, plus he’s much more of a stylistic fit for Gerard Gallant than Gusev appears to be. But again, if they had an interest in him, there must be a blueprint to sign a 3rd line wing between the range of $2-$4 million.

Signing Ferland would have almost certainly meant the departure of Gusev, but missing out may signal something else. The offseason now rolls on, and the Gusev situation just keeps getting weirder and weirder without any conclusion seemingly in sight.