Behind The Scenes Tour Of T-Mobile Arena Home Locker Room

Recently SinBin.vegas was given the privilege of touring T-Mobile Arena in all of it’s glory, including the seedy underbelly of the cathedral to which Las Vegas’ first major professional sports team call home.

During our tour the crew were assembling the dasher boards and glass to finalize seating plans for Frozen Fury coming up in October. We also took a trip up to the Hyde Nightclub and found a surprising number of Knight related paraphernalia (hint hint?).

Finally, for the first time we were granted access to the still unfinished NHL locker room on the East side of the arena.

Here are a bunch of highlight photos from the tour and then the rest of the ones we shot are in the gallery at below. 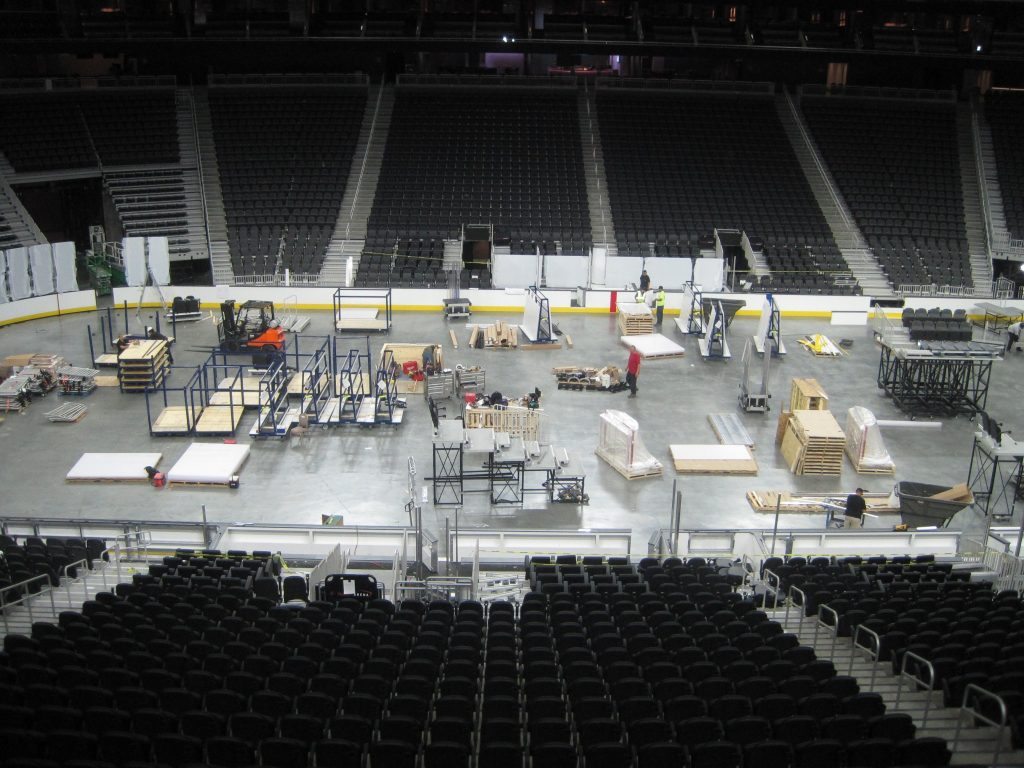 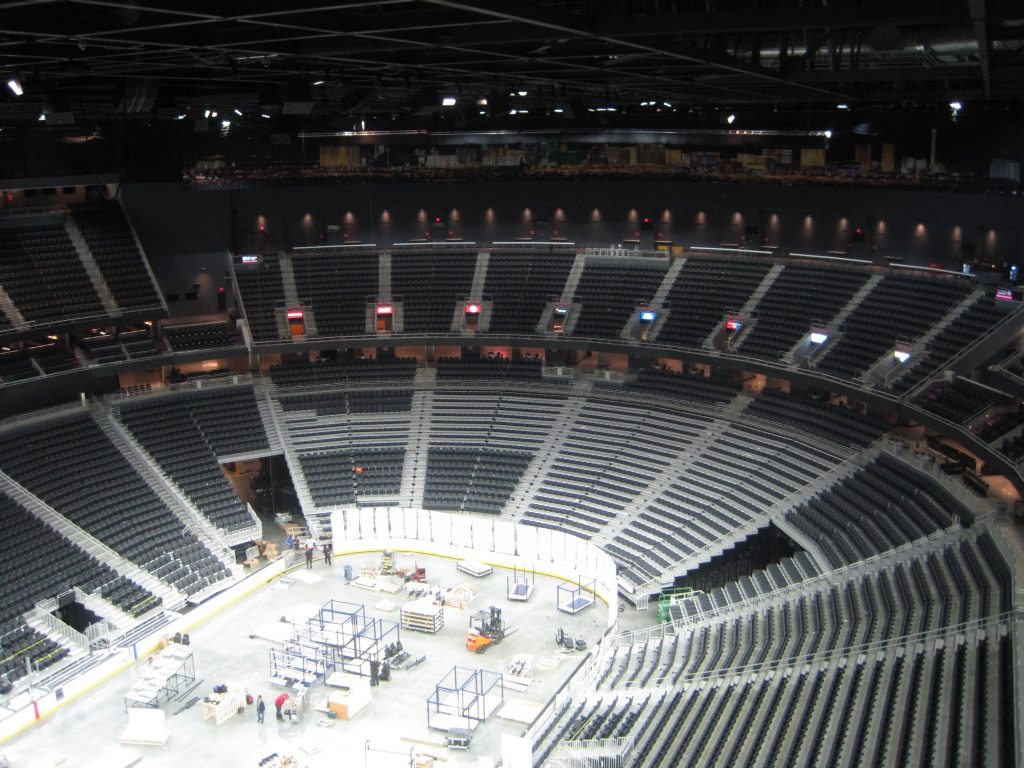 View from triangle in the sky in Hyde Nightclub 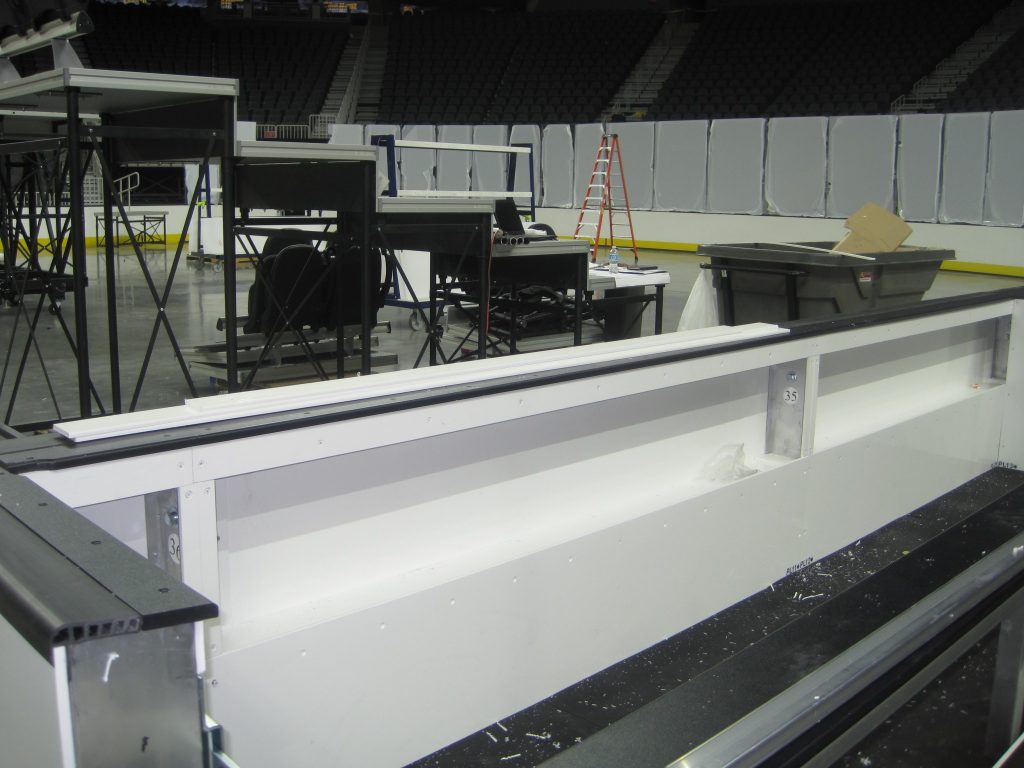 END_OF_DOCUMENT_TOKEN_TO_BE_REPLACED

A Look Inside The NHL Locker Rooms At T-Mobile Arena

One of The Creator’s favorite parts of T-Mobile Arena is the home team locker rooms. He has very specific ideas for many different aspects, and everybody’s favorite Maathuis, Chris Maathuis, from Channel 8-Las Vegas Now, had a chance to take a tour of the locker room with the man himself.

The detailed thought The Creator and his team has put into locker room is amazing. From the location of the showers to the logo on the ceiling that projects onto the ground, they’ve really covered it all.

It’s quite telling how confident not only The Creator, but also the operators of T-Mobile Arena, MGM/AEG, are by how much work has been put to the side awaiting word from the NHL. The rest of the arena is not only completely finished, but they’ve had four events in it already. Yet, the home of the hockey team looks like the arena did when I went into it weeks before it opened.

Of course, we are still awaiting those magical words to come out of the commissioners mouth, and until they do, we’ll have to keep getting our kicks from videos of what’s to come.